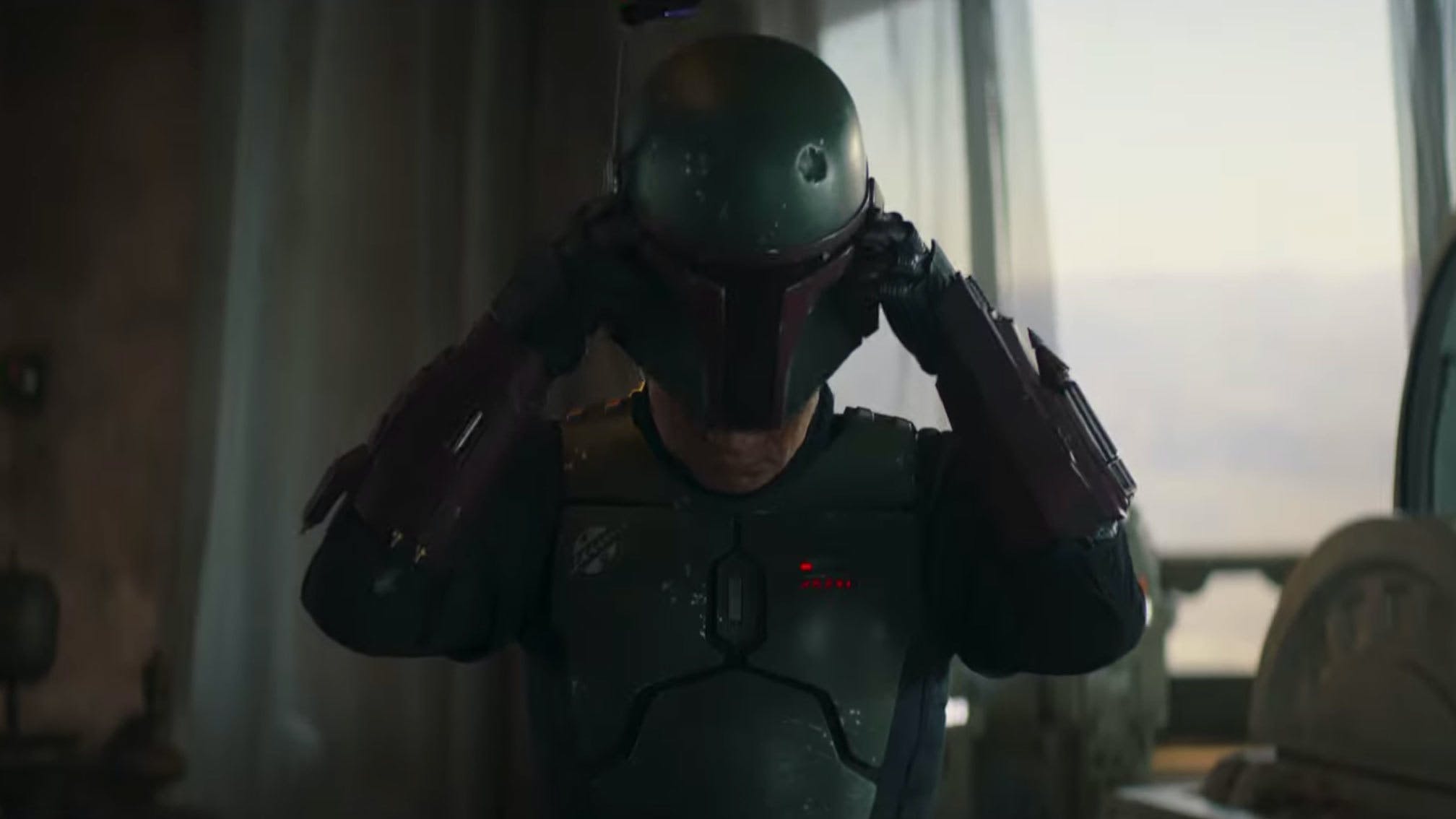 Following the release of the first teaser poster in September, Disney have shared the awesome new trailer for The Book Of Boba Fett.

Due to premiere on Disney+ on December 29, the Star Wars adventure spin-off follows Boba Fett (Temuera Morrison) and Fennec Shand (Ming-Na Wen) reprising their Mandalorian roles as they navigate 'the galaxy’s underworld when they return to the sands of Tatooine to stake their claim on the territory once ruled by Jabba the Hutt and his crime syndicate', according to the official synopsis.

Other Star Wars and Mandalorian characters are expected to appear in the series, while reported directors for The Book Of Boba Fett are Robert Rodriguez, Jon Favreau, Bryce Dallas Howard and Dave Filoni.