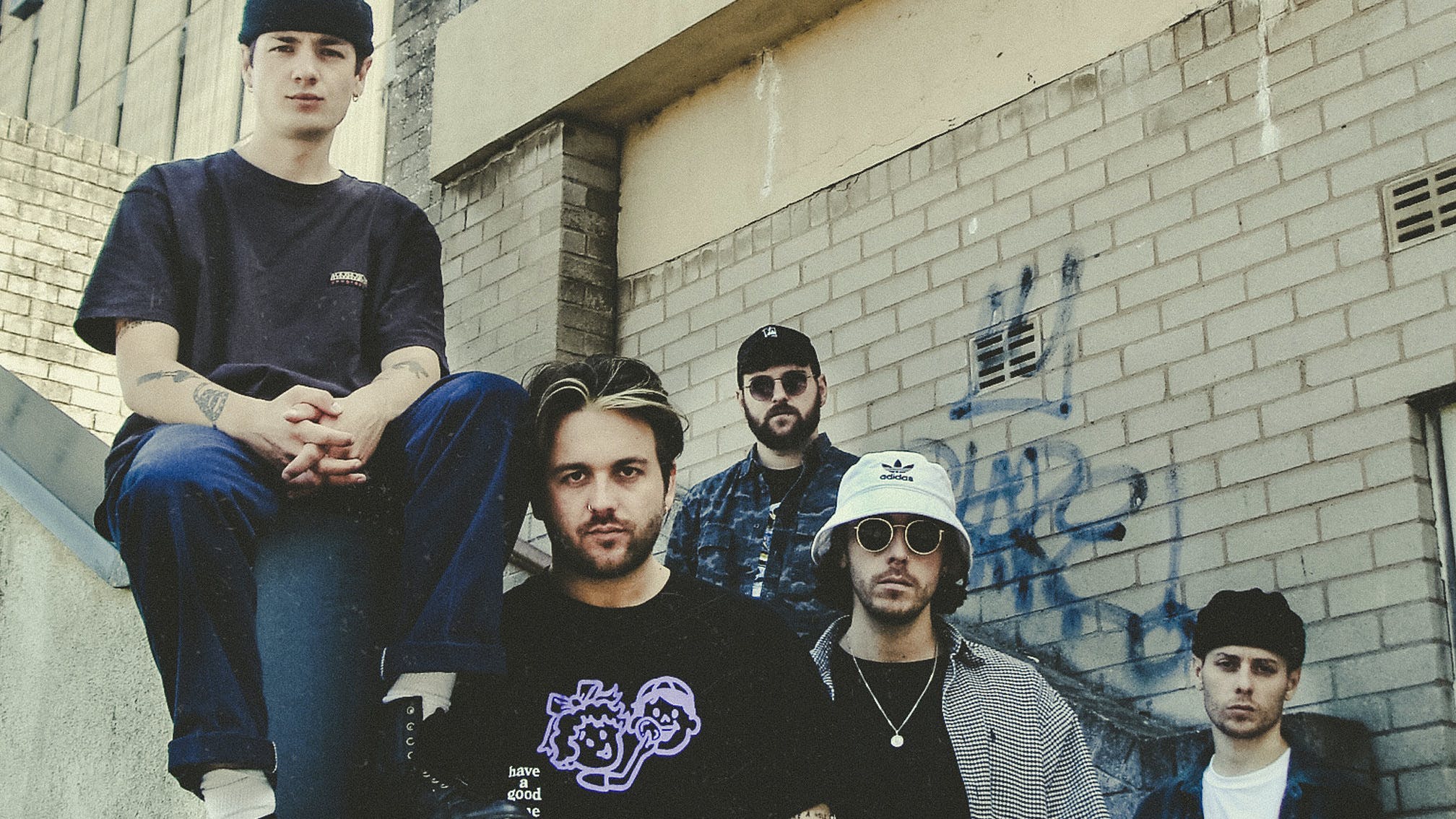 Blackpool alt.rock mob Boston Manor are set to perform at their hometown's most iconic monument for an upcoming global livestream.

The band will be streaming a set from the Blackpool Tower next month with three showings taking place: 8pm BST and 9pm EDT on October 15, and 8pm AEST on October 16.

“Since Boston Manor formed in 2013 we have never played a hometown show,” says frontman Henry Cox. “One of the main issues surrounding having a hometown show was Blackpool being a little off the beaten track – we didn’t know how many of our fans would be able to make it to a show there.

Read this: Boston Manor are the voice of a new generation

“When lockdown happened and our headline tour got rescheduled – twice – we decided the perfect way to do a livestream event would be to bring the world our first ever hometown headline show, to play our new album live for the first time and to show our fans where we come from and why Blackpool means so much to us.

“We will be performing a full set at Blackpool Tower in the iconic Tower on Thursday October 15. The 500 ft landmark is a symbol of Blackpool, something we’ve been staring up at since we were kids. It’s pretty unbelievable that we’ve been allowed to play here in all honesty. We’ve spent the last few months working on this show and we hope you can join us; it’s something that won’t be repeated.”

Grab your tickets now from bostonmanorband.com.

Catch Boston Manor at the following live dates next year:

Read this: The fire and the fury behind Boston Manor’s GLUE