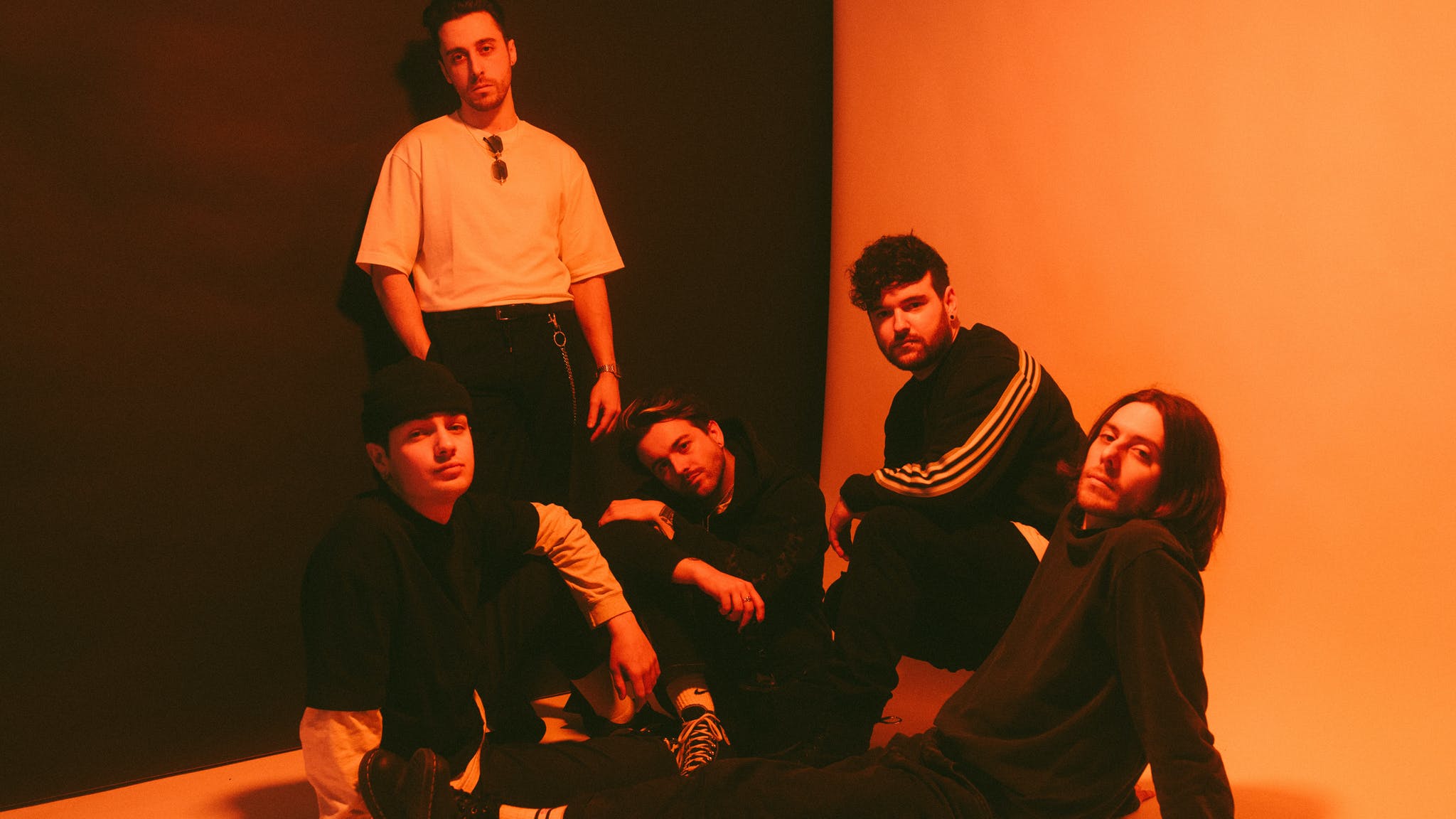 Following April's Foxglove, Boston Manor have just shared their anthemic new single Passenger – and announced the album that both will be taken from.

The Blackpool rock crew will be unveiling their fourth record Datura in full on October 14 via SharpTone, following last year's ace Desperate Times, Desperate Pleasures EP. Recorded with Hundred Reasons' Larry Hibbitt, the band say that Desperate Times… was a good "jumping off" point into the album.

"We wanted to carry on doing more of that," says guitarist Mike Cunniff. "It feels a lot more refined – we wanted fewer songs so that we could be a lot more intentional."

Frontman Henry Cox adds: "I want people to connect with the themes of this album. Not so much in terms of it being so specific to me – although I hope they appreciate the vulnerability in it – but with the view that they can project their own life story onto it. At its core, this is an album about somebody struggling to get control of their life and pull themselves up. I think a lot of people can relate to that, especially in the times that we’re living in at the moment. So as much as I was writing about my problems, I hope people can find solace in it."

Before Datura arrives, listen to new single Passenger below – which Mike calls "one of our favorite songs on the record. We've been jamming it in rehearsals a little bit and it just works so well live. It was a very stripped back approach to writing as well. We didn't want to put too much stuff in it, which kind of leaves us feeling a little bit vulnerable and naked onstage, when there's not too many things going on. It was the last song we wrote and recorded for the record, the final piece of the puzzle."

As well as this weekend's 2000trees, catch Boston Manor live at the following dates supporting Alexisonfire:

Read this: Bring Me The Horizon’s Jordan Fish: The 10 songs that changed my life