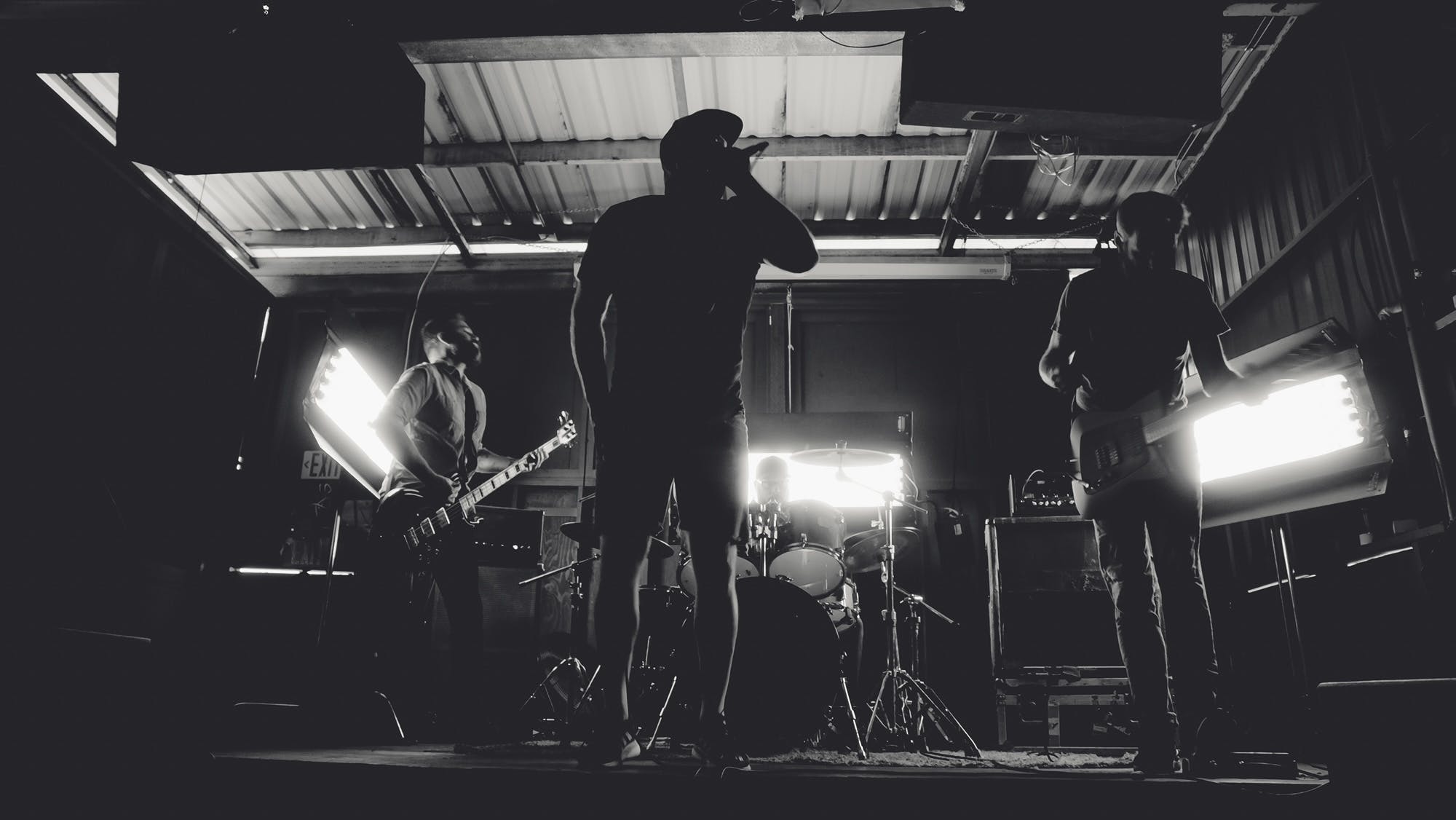 No, your eyes aren't deceiving you, Botch have actually released new music in the form of One Twenty Two.

It's the first new music we've heard from the seminal metalcore crew, having disbanded in 2002, following beloved and hugely influential second album We Are The Romans – which is being reissued on CD and vinyl on November 4 via Sargent House.

And it's on this reissue we find new track One Twenty Two, which came together accidentally yet serendipitously according to guitarist David Knudson.

“During COVID, I was writing my debut solo LP, and mentally, I was sick of everything in quarantine," he says. "Lots of frustration had set in at home, and I figured the best way to deal with it was to write something heavy. I had no intention of writing anything for Botch, but when I was thinking of a singer to collaborate with, I thought, 'Hey, I know the best hardcore singer ever to do it,' so I hit up Dave [Verellen, Botch vocalist]. He was super-excited and so it just kind of snowballed from there. There was never any intent or conversation about getting back together or writing. It just happened so naturally and was a great release for all of us to make it happen without any of the traditional pressure an 'active' band faces.”

Will we get more new Botch music? It sounds unlikely, but let's all revel in the fact that we have at least one more song from one of the most underrated bands in 21st century heavy music. Check out the video below.

We Are The Romans reissue tracklist:

1. To Our Friends In The Great White North
2. Mondrian Was A Liar
3. Transitions From Persona To Object
4. Swimming The Channel Vs. Driving The Chunnel
5. C. Thomas Howell As The 'Soul Man’
6. Saint Matthew Returns To The Womb
7. Frequency Ass Bandit
8. I Wanna Be A Sex Symbol On My Own Terms
9. Man The Ramparts
10. One Twenty Two