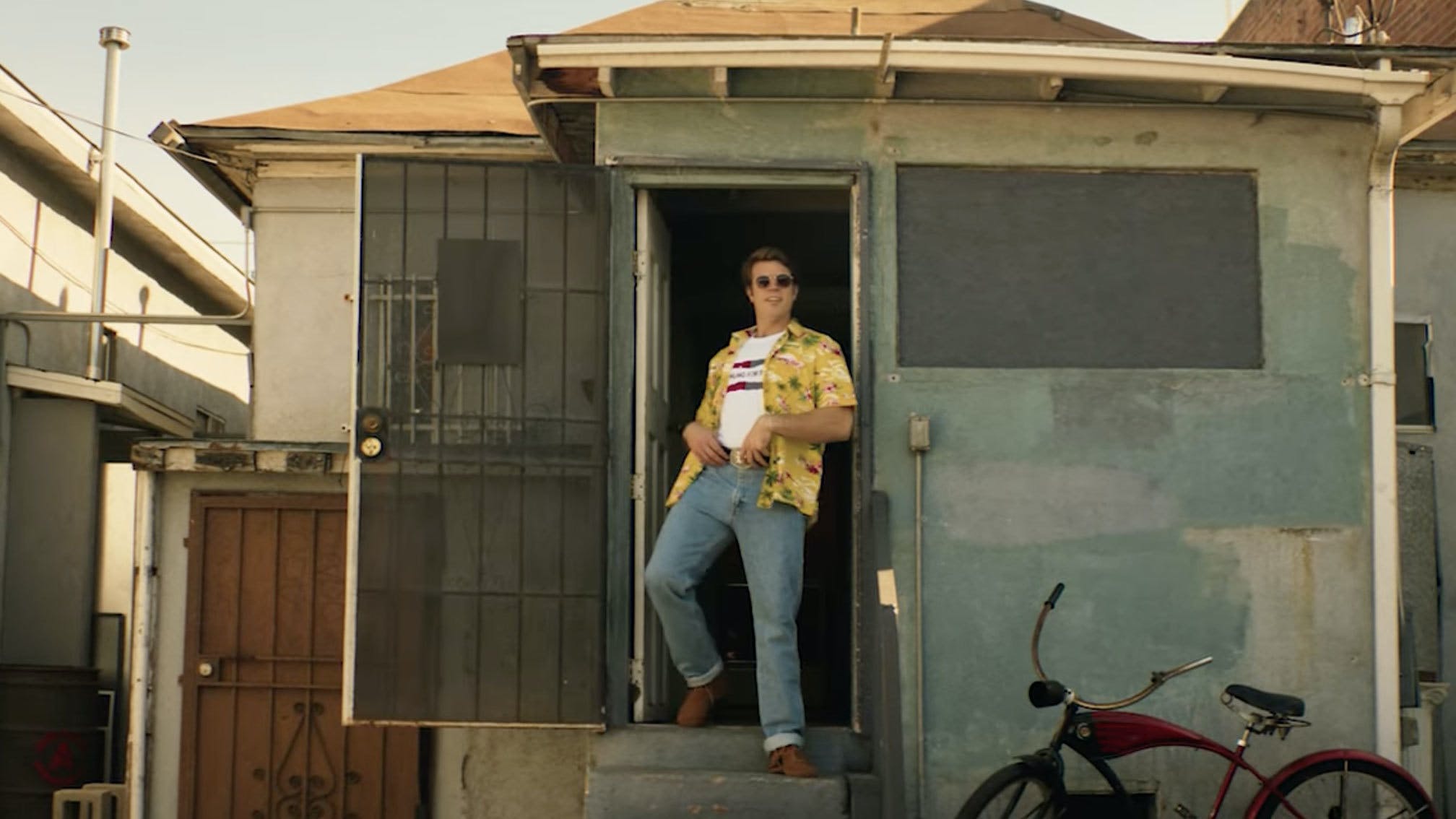 Bowling For Soup have paid surprising tribute in a rather sweet way to one of Hollywood's most iconic actors, Brad Pitt.

The pop-punks' latest single goes by the name I Wanna Be Brad Pitt, and is quite literally about just that, with frontman Jaret Reddick singing in the chorus, 'I'll bet even Brad Pitt, wants to be Brad Pitt.' He explains: "Everyone who knows me, knows I love Brad Pitt. I got this chorus in my head while driving one day, and really, the rest kinda just wrote itself. I wanted the song to be a thoughtful tribute and not sacrifice the homage by making fun of him or things in his life. So that’s the direction I went and when it still got laughs from the band, I knew I had hit it out of the park."

The track is taken from BFS' upcoming 11th album Pop Drunk Snot Bread, which is due out on April 22 via Brando / Que-So Records.

Watch the video for I Wanna Be Brad Pitt below:

And catch Bowling For Soup live at the following UK dates: