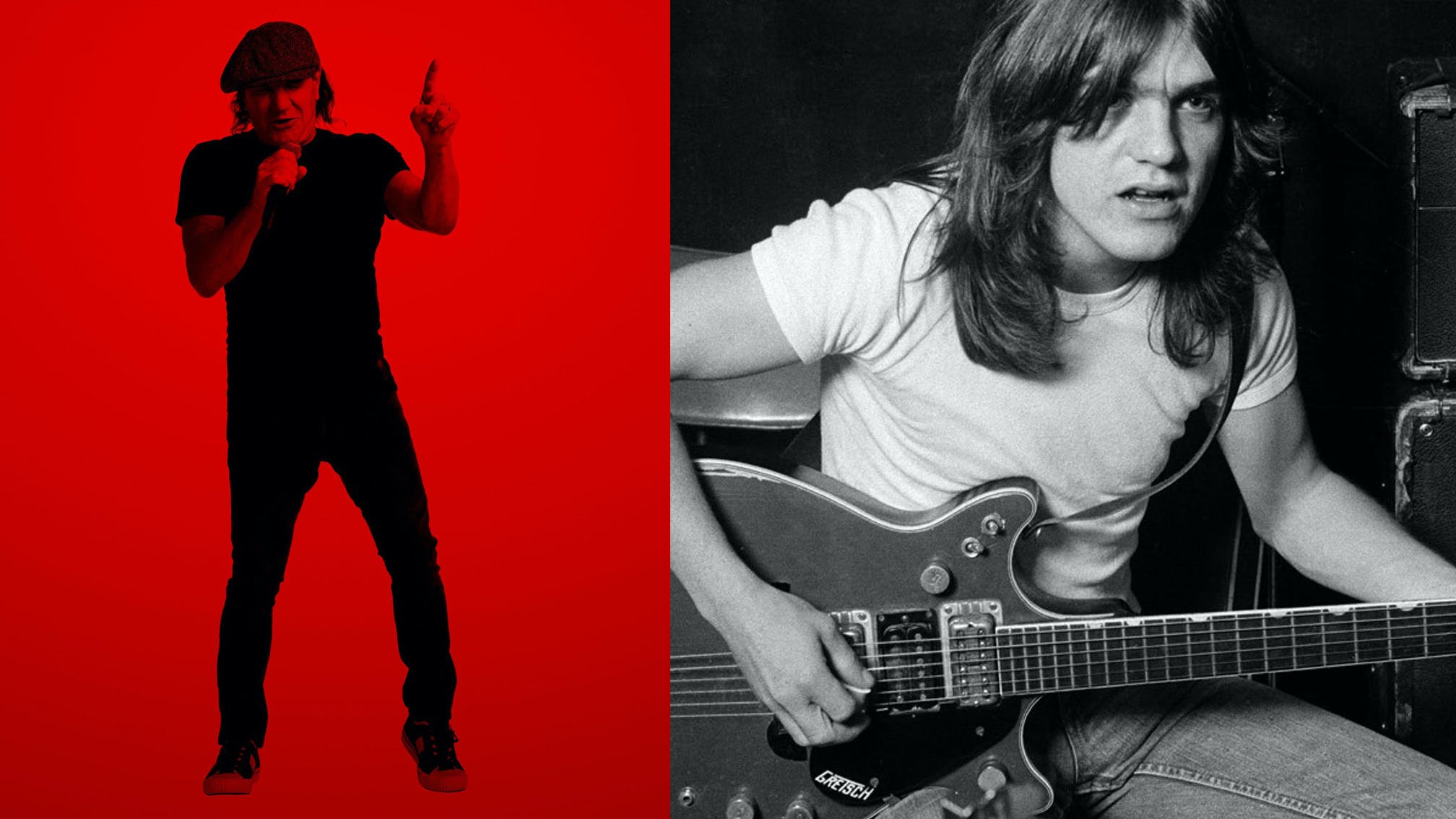 If their whole 'taking over the rock world' plan hadn't worked out, the members of AC/DC could well have considered a career in hunting mythical creatures…

Brian Johnson has revealed that he and the late, great Malcolm Young once headed off on an excursion to find the Loch Ness Monster during a trip to Scotland, with the firework-loving guitarist thinking he could use some sparkly rockets to attract ol' Nessie. (Spoiler alert: it didn't work. Surprising, huh?)

“We both had these Land Rovers and we’d taken them for a trip around Scotland – Malcolm loved his fireworks and he’d taken a big box with him,” Brian fondly recalls to NME. “One night, we were four sheets to the wind and staying at this hotel right on the side of the loch. Mal just said, ‘C’mon, let’s go and find the Loch Ness monster! I’ve got fireworks and it might attract it!

“There we were, going straight into the water in our shoes, up to our knees, and it was freezing!” he continues. “Mal had a drink in one hand, a box of fireworks in the other, and was trying to set fire to the loch. We were just howling. By the time we got back to our wives we had straw in our hair and were covered in mud. What a night!”

Okay, so maybe their lack of success means they shouldn't give up the day job just yet, then. And thankfully that isn't the case, with AC/DC gearing up to release their 17th studio album POWER UP on November 17.

A tribute to Malcolm, brother Angus states of the new LP that, “I know Mal’s not with us anymore, but he’s there with us in spirit. This band was his baby, his life. He was always one [to say], ‘You keep going.’ His big line always, every now and again, he’d go, ‘If you’re a musician, it’s a bit like being on the Titanic. The band goes down with the ship.’ That’s how he viewed it.”

Malcolm is credited as a writer on every track on the new record, and Angus reveals that he actually inspired the title, too. “Even the title we gave it, POWER UP, pretty much sums him up,” he says. “When he put on that guitar, he was one big guitar. To put it this way: When he played guitar, it sounded like there were two people playing.”