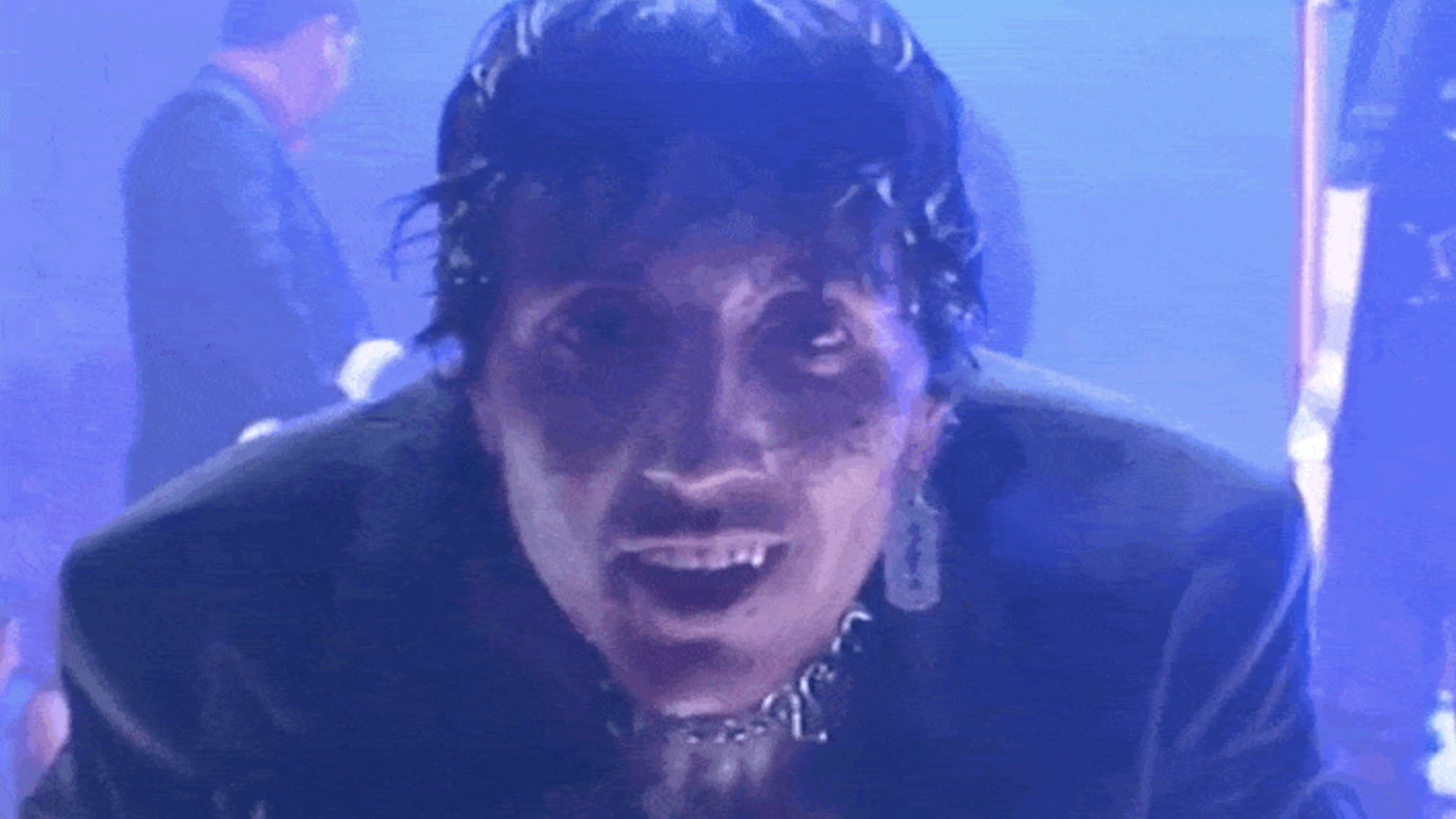 New Bring Me The Horizon music is coming in just a matter of weeks!

The band have been teasing cryptic lyrics and quite likely a music video lately, and have now confirmed that new single DiE4u will be arriving on September 16. They've also invited fans to the opening of 'CLub H3LLh0Le' on that same date – which, given an Instagram teaser of the band covered in blood, doesn't sound pretty…

You're probably going to want to find out what it is anyway, though, so presave Die4u here.

And here's a sneaky TikTok of what it's going to sound like:

Speaking to Kerrang! late last year about BMTH's planned Post Human series, Jordan Fish explained: "We’ve been writing on and off for quite a while, so there’s a lot of material that’s being worked on. But we haven’t properly got into the rhythm of writing the next EP yet, we’ll probably do that in the New Year. The whole thing’s different to how we planned. We planned to do four EPs in a year, but the last one was almost an album, so I think the spacing will be a bit longer than intended, just because they’re probably going to turn out bigger than intended. That doesn’t matter, as long as they’re all really good.”

And in April, Oli Sykes enthused, "There’s Bring Me The Horizon fans that love amo, there’s Bring Me The Horizon fans that just love our first record… it’s not like we’re going to write records that sound like any of those, but I appreciate that some people just wanna listen to fucking aggressive music, some people wanna listen to more emotional music and stuff. And we’re the same! So rather than trying to cram all of that into one record, I feel like Survival Horror had a vibe – the whole record had a very dense vibe – so it’s like each record is gonna be more like that: the second record will be whatever the vibe we land on, it’s gonna be in that realm… the people we work with, the guests we have on there, they’re probably going to come more from that world. It’s kind of exciting for us; it gives us full creative freedom.”

Catch Bring Me The Horizon live at the following dates this month: