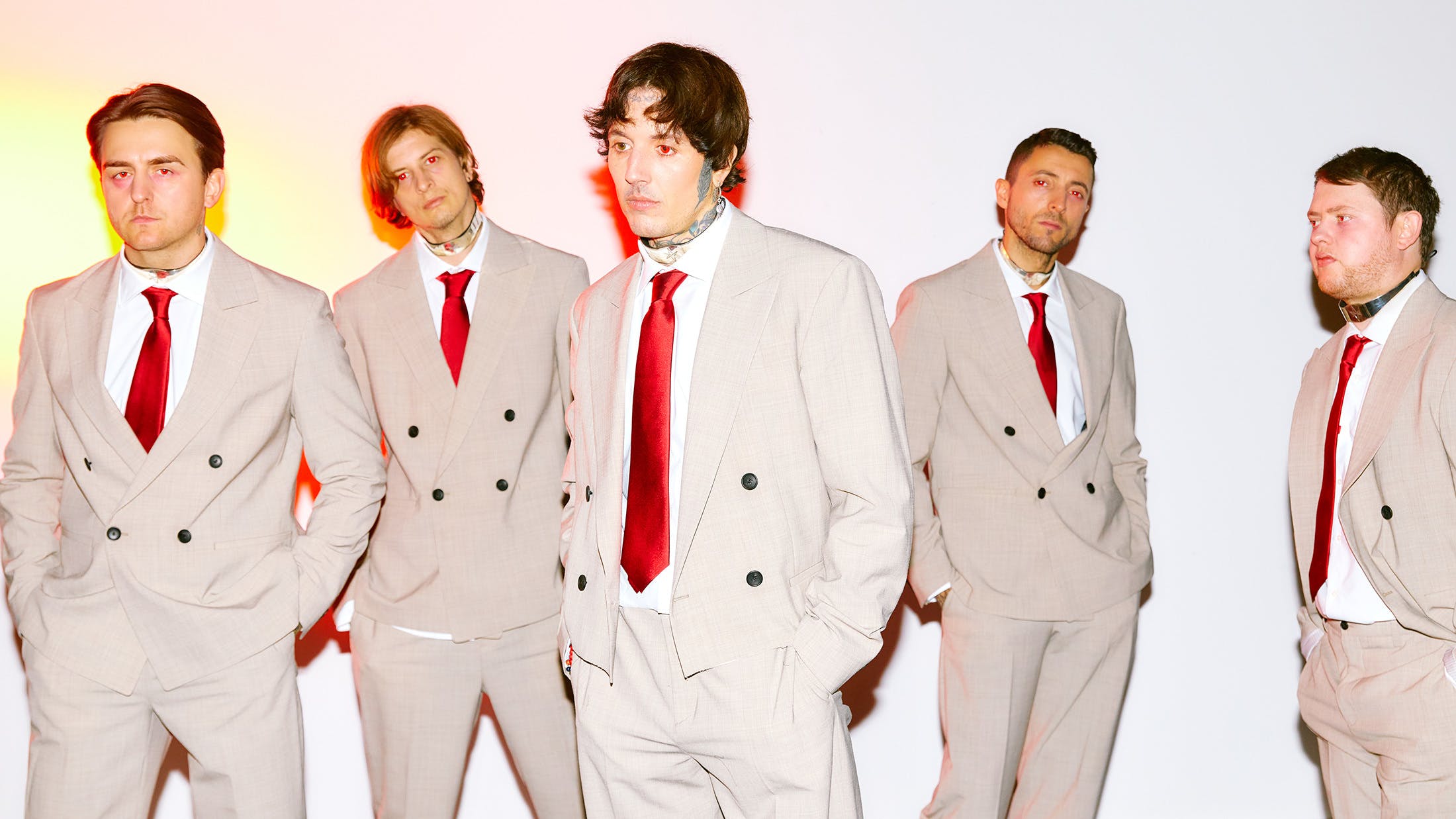 Malta is a lovely place. It’s nice and warm, great food and drink, beautiful beaches, you won’t break the bank getting there. As of now, you can add ‘Bring Me The Horizon festival’ to the list of reasons to look at the island as a holiday destination for next summer.

They’ve just announced the four-day bash for May 2022, and promise a throwback set, and a supporting cast hand-picked by themselves. Plus, boat parties, which are always funny.

"We’re buzzing to be hosting a Bring Me The Horizon themed Festival in Malta next year, coming up with as much madness as you’d expect from a fully metal, rock festival," says Oli Sykes. "As well as our headline set we’re also going to be doing a special throwback set with some songs we haven’t played for years, and have an insane line up of friends and guests coming out to perform too. It’s basically going to be the greatest weekend ever."

The band recently released their latest single Die 4 U, the first look at what the second EP in their intended four-part series will sound like. Talking about the song, Oli told Kerrang! it dealt with themes of addiction, and trying to break away from those things that are bad for you.

“A lot of older problems came back, and I kind of realised that there was a lot of stuff that I hadn’t worked on,” he explained. ​“When I went to rehab eight years ago, I came out of it and I felt like I was healed. I was like, ​‘I’m good now,’ and we went and made Sempiternal. I kind of realised when everything stopped that I was so busy and things were going so well with the band and stuff that I was more… distracted than healed.

“[The song is] about toxic relationships, or old vices, or obsessions. The whole song is kind of written as if it’s a lover, or a relationship, and I’m talking to someone [and saying], ​‘You’re so bad that I would die for you, but I will die for you. Because I’m so addicted. Even though I know this is no good for me, I will continue to do this to myself until I die.’ And to me, that was drugs and stuff. It’s trying to take a defiant stand and going, ​‘This ends today, I’ll make a decision to stop that.’”

Read this: Bring Me The Horizon play wild intimate show at LA's Whisky a Go Go