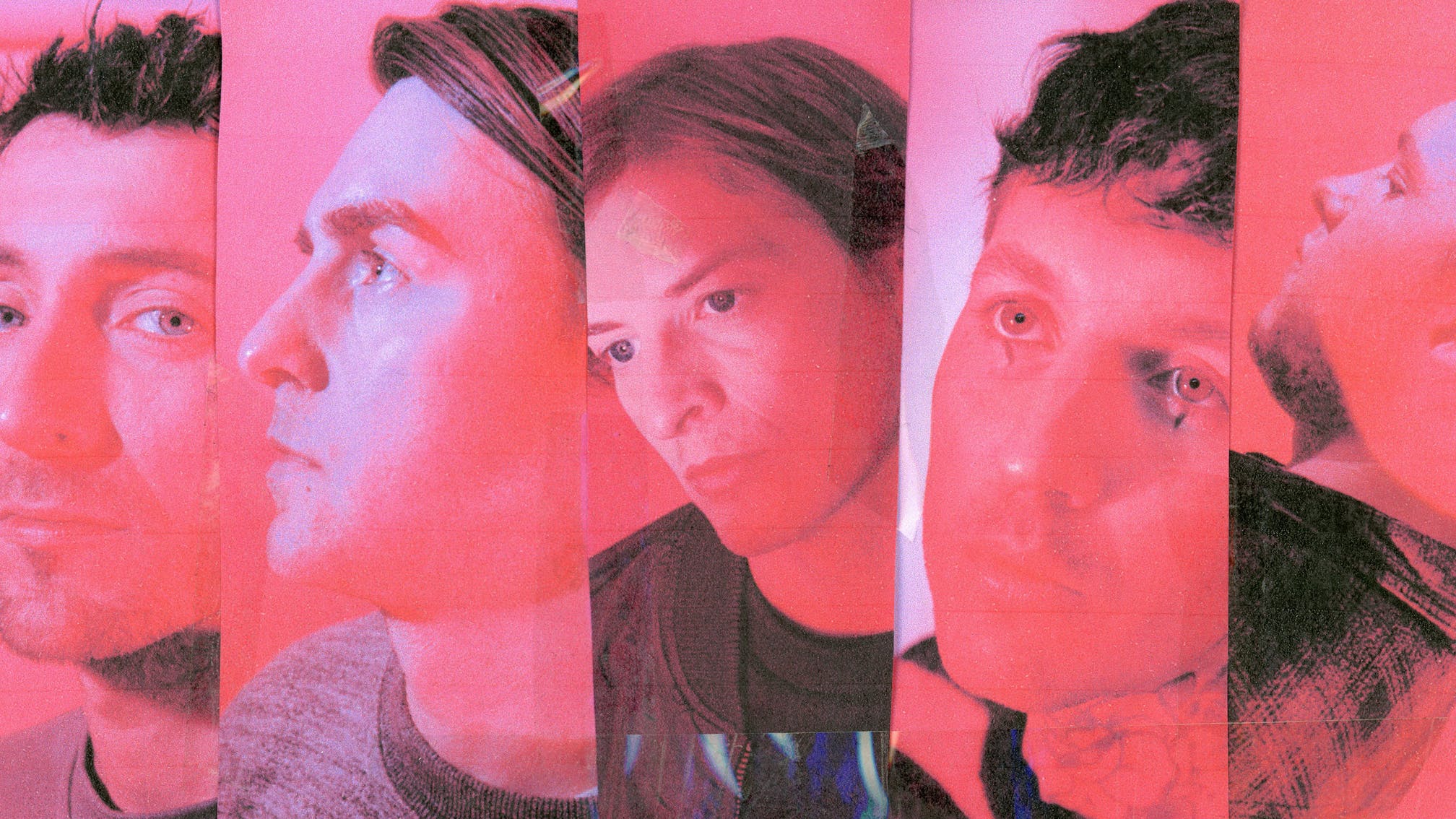 It’s been almost a year since Bring Me The Horizon put out Post Human: Survival Horror. It was, they explained, part of a plan to make loads of music in lockdown and release it as a series of EPs rather than one normal album, and there’d be a sort-of steady drip of new music.

You may therefore be wondering: ‘Where’s the rest of it?’

Not here yet. But it appears things are stirring. A post on Horizon’s TikTok page put up a few flags without answering any questions. A video, titled “bAck2wORk” was posted, featuring keyboard music and beats credited to the band, displaying images of what we can assume is the Ukrainian capital, Kiev, based on a lingering shot of the city’s famous Motherland Monument, and the hashtag ‘Ukraine’. New music on the horizon? New video shot in Kiev? It’s not a terrible theory.

Back in January, Oli Sykes said that the band were working on follow-up EPs simultaneously, and that there wouldn’t be long to wait before something came out. He also said he wanted to tour Post Human: Survival Horror before releasing the full things, owing to already having too many songs from which to build a setlist, so it was more likely there would be a song here or there.

Touring starts on September 16, when Horizon play two shows at Pryzm nightclub in Kingston, before the tour proper kicks off two days later. All of which points to new music coming soon, when viewed with the other clues…

Anyway, be prepared for more stuff to drop.

And catch Bring Me The Horizon live at: