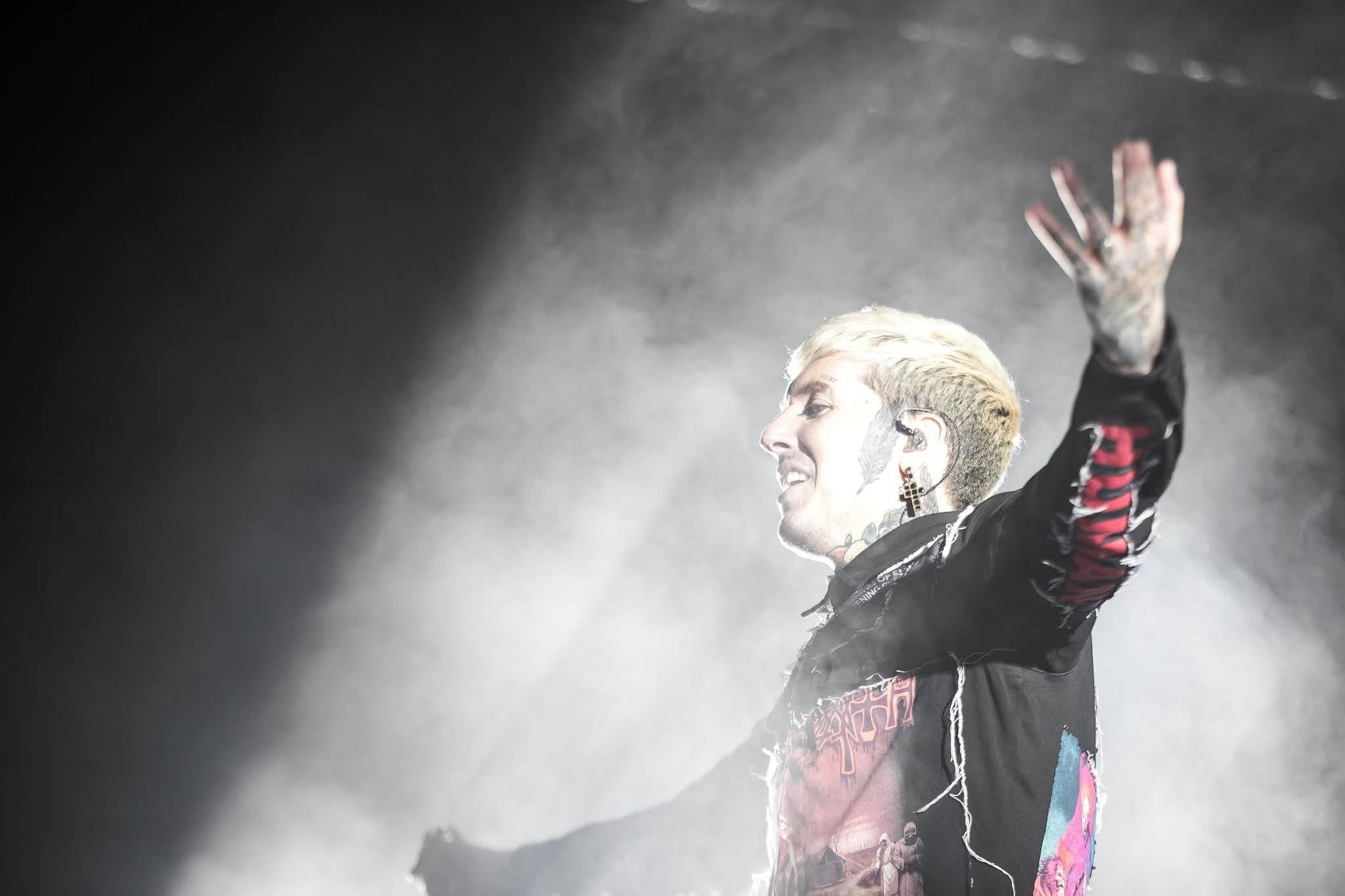 The current U.S. trek by Bring Me The Horizon has been met with critical acclaim, especially from our own Cat Jones, whose experience watching the show taught her about Linkin Park's legacy in heavy music. But sadly, fans of the band in Phoenix, Arizona, and Las Vegas, Nevada, won't be having the same transcendent experience, as BMTH have just cancelled the last two shows on their current tour.

The band posted the following on Twitter earlier today, citing "unforseen circumstances" as the cause of their cancellation:

Openers FEVER 333 also tweeted about the cancellation, but framed the shows as being "postponed:"

Since then, BMTH has tweeted the following message by Oli Sykes, explaining that the cause for the cancellations was a ruptured vocal cord:

While it's a shame that the band's North American tour has to end prematurely, it's totally understandable given the level of injury which Oli has sustained.

Everyone at Kerrang! wishes Oli a swift recovery, and hopes he can make it back to the U.S. in the foreseeable future.