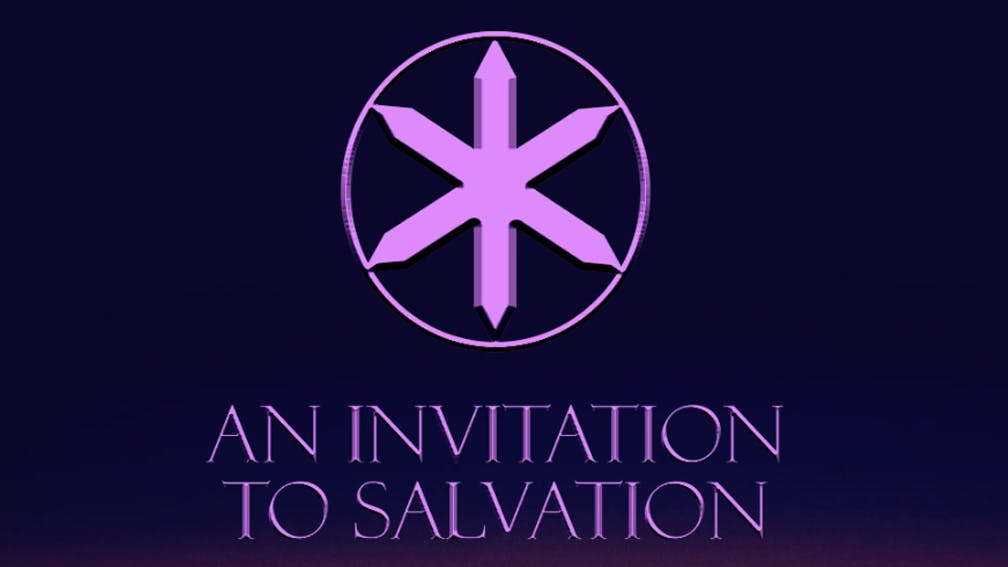 It looks like Bring Me The Horizon might be gearing up for something, with a new BMTH-related billboard popping up reading, "Do you wanna start a cult with me?"

On top of that, this mysterious new billboard contains the band's logos, as well as a potential new logo, and a contact number: 0800 888 6448.

When you call said number, you'll find yourself on a line offering spiritual advice (all of which is pretty odd), and a distorted clip of what could very likely be new music.

Additionally, a new website has appeared, Joinmantra.org, which also contains the logos on the billboard, along with the message:

For countless ages a goal of religion has been the salvage of the human soul.
Man has tried by many practices to find the pathway to salvation.
He has held the imperishable hope that someday in some way he would be free.
Man has spoken of the second coming of Christ and of the Judgment Day.
We have kept wide the doorway for this salvation by retaining religious freedom.
And here, after these ages of grief and suffering, through terrible wars and catastrophe,
the hope still lives – and with that hope, accomplishment.

Man can save his soul. Like the bright cool dawn after a night of prison and of thunder, man can taste that freedom sought so long. There are those who will say that only after a lifetime of sacrifice and good doing can the soul be free – that God demands conditions in the freedom and that some have the power of making mankind slaves.

But these things too have answers. And all we tell you now is that you can be free.
But first, we must piss you off.
Salvation will return.
21 August 2018

When we caught up with frontman Oli Sykes in our world-exclusive March cover feature, he said of Horizon's new material:

“I don’t think any Bring Me The Horizon fan is going to be surprised at this next album sounding different to the last one. I kind of know where I want to go, but it’s also falling into place as we write the thing. We want it to be different and we want to push forward. We like the idea of breaking into the mainstream. We’re not ashamed of that, we don’t see it as selling out. We see it as a great challenge, to make music that can be adored by more people but still retain who we are. That is the goal.”