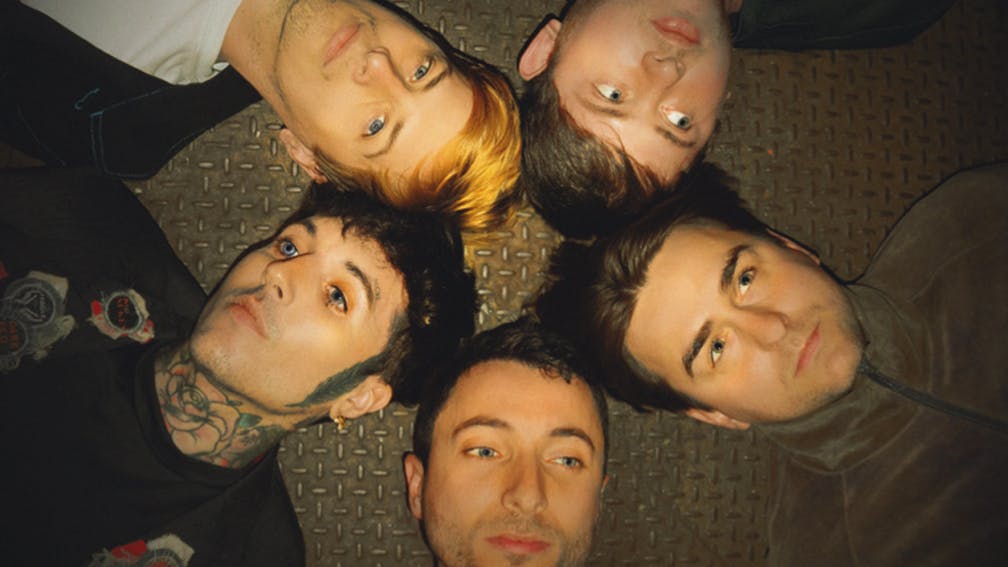 While the rock showing at last night's BRIT Awards was notably sparse with only Bring Me The Horizon receiving a nomination in the Best Group category, the Sheffield titans did make a brilliant statement on the night by turning up dressed as the Spice Girls.

The show has previously come under fire for being heavily male-dominated across all categories, but the band called for "Girl power" as they posted a photo on social media of their subtle recreation of Spice Girls' iconic 1997 BRITs performance.

The band unfortunately lost out to Foals on the night, with frontman Yannis Philippakis stating in their acceptance speech: “Hopefully next year we’ll see some more women in this category.”

Hear, hear. See Bring Me The Horizon's spiced-up outfits below:

Read this next: Why Bring Me The Horizon's amo was the best British album of 2019

In other Horizon news, the band recently released an epic collaboration with pop star Halsey for the Birds Of Prey soundtrack.

Speaking to Kerrang! last year about artistic freedom and where the band go following 2019's amo, frontman Oli Sykes said: “I think amo was like a last chapter in many ways for us. It was obviously a very personal album, and I didn’t want to write it in the first place, in terms of what I was singing about – but I had to. You can only really sing about what’s going through your head, and that was all that was there at the time. But each day that’s passed, it’s more and more insignificant to me. I can still sing something like [2013 single] Can You Feel My Heart and feel the emotions that I felt when I wrote it, but with amo, everything that I was talking about feels so irrelevant now because it doesn’t sting. I can’t even remember the person I was talking about. And that’s how all personal kinds of things feel to me right now: not very important compared to other stuff that’s going on. I get way more upset over world issues than I do anything in my own life.

“We wrote the album that we always wanted to in terms of doing whatever the fuck we wanted – writing some pop songs, and getting to explore more electronic and dance, and just going absolutely crazy! And it’s left us in a position now that it feels like we can do anything. We could make a straight-up pop album, we could make a death metal album… we can go wherever we want. With amo there was a different set of barriers, and to go to those places it felt like we maybe couldn’t do certain other things. I don’t know why, but it feels like we can do whatever we want now. We’re more free than we’ve ever been.”