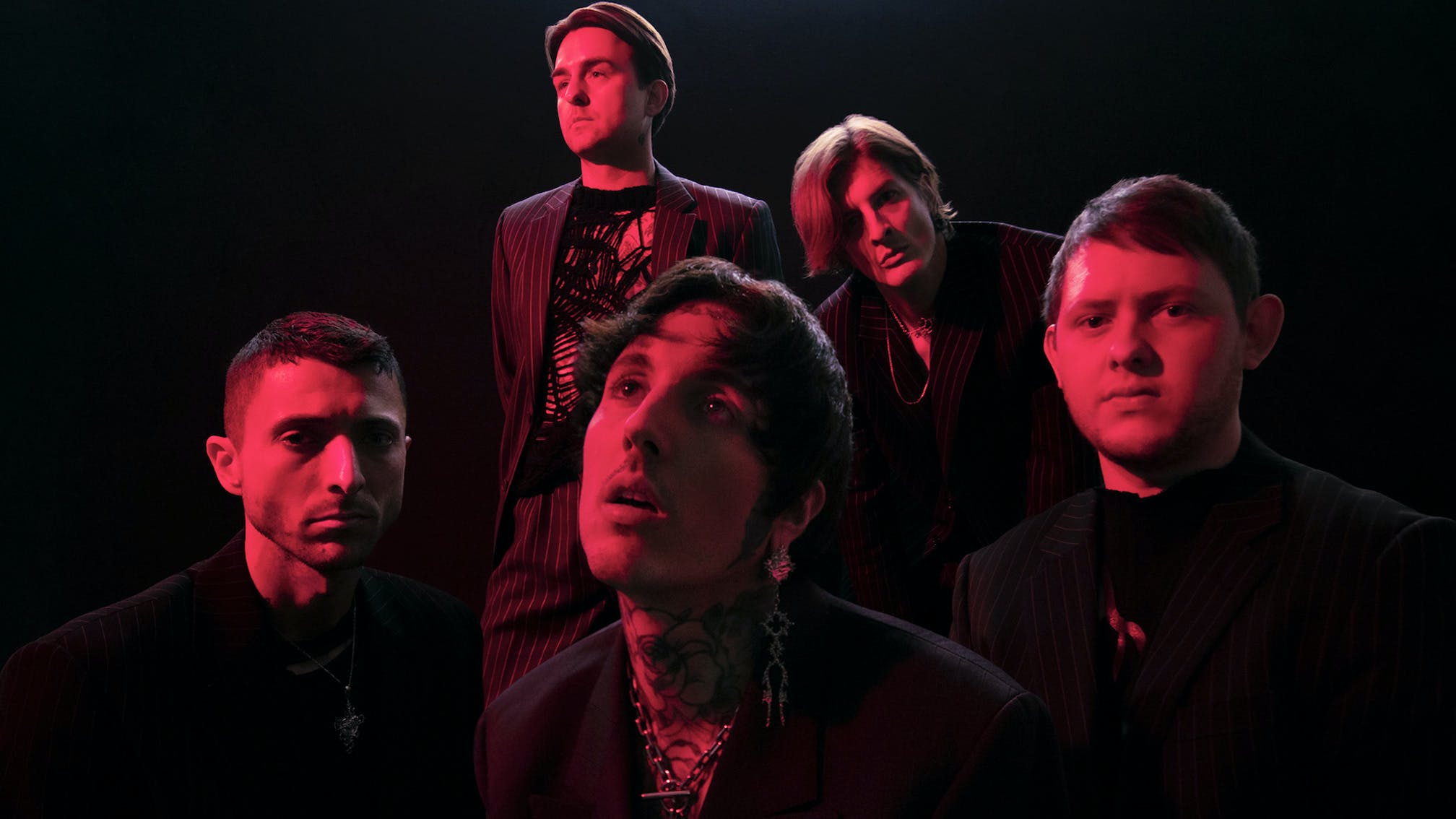 Bring Me The Horizon vocalist Oli Sykes and drummer Mat Nichols have announced that they’re taking part in a triathlon this August to raise money for UKRAINEPRIDE.

Oli shared the news on his socials, explaining that the pair are participating in the Allerthorpe Sprint Triathlon (described as “one of the fastest-sprint distance triathlon courses in the area”) in York in just a couple of months’ time, in order to raise money for the LGBTQ+ movement in Ukraine – which, he points out, “needs all the help it get get right now”.

“We have never done any kind of marathon/sports event like this so we are pooping our pants just a little, so the more money we raise the more you’ll spur us on to smash it!” Oli says. “Let’s goo.” On the fundraising page, the singer explains that one of his close Ukrainian friends recommended this particular charity, and that they are the best organisation in their field.

UKRAINEPRIDE describe themselves as “a propatriotic queer movement. We nurture our cultural identity and defend it to share it with our soulmates from various countries, who belong to different nationalities and ethnicities, who have diverse complexions or practice varied religions. We preserve and protect our culture to tell the entire world about it.”

Best of luck, Oli and Mat! See more on UKRAINEPRIDE here, and donate at this link.