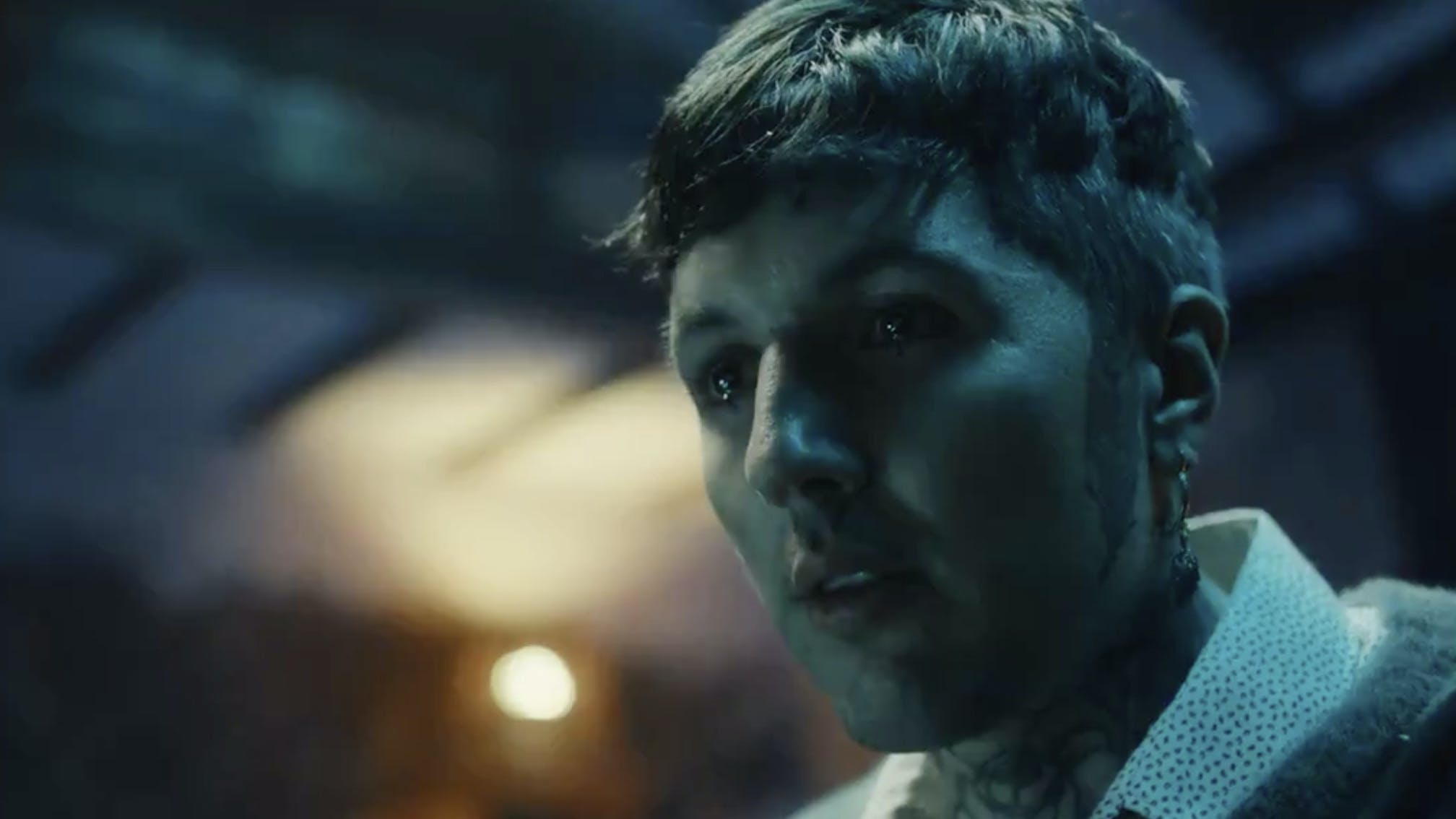 Brace yourselves: Bring Me The Horizon are set to release a brand-new single tomorrow (October 22).

A dramatic 13-second teaser posted on the band's socials shows what looks to be a pretty dark music video that will accompany the song, with frontman Oli Sykes simply stating right at the end, 'Tear drops.'

Tear Drops is third on the tracklist of Bring Me's upcoming Post Human: Survival Horror EP, sandwiched in between massive single Parasite Eve, and their YUNGBLUD collaboration, Obey. Can we expect a similarly explosive sound on Tear Drops, then? It certainly seems that way…

Speaking to Kerrang! back in June about the sound of Horizon’s next musical steps, Oli teased that “this record’s going to have a very dystopian, cyberpunky, metal feel to it”.

“Whereas I appreciate records like as a collage and all over the place, I also appreciate that sometimes when you want to listen to music it’s because you’re in a certain mood,” he said. “Sometimes you just want to keep that mood going – whether you’re angry, happy, sad, whatever – and that’s one thing Bring Me The Horizon haven’t done for a long time, really. Since [2008 album] Suicide Season our records have been quite all over the place, so I thought it’d be interesting to do a more traditional thing where they are tonally very connected so when you put it on it’s not going up and down and all over the place. It still will to a degree because it’s us, but at the same time, there’s almost a brief and a vibe to each record.”

Check out the goosebump-inducing teaser for Tear Drops below:

The full tracklist for Post Human: Survival Horror is as follows:

1. Dear Diary
2. Parasite Eve
3. Tear Drops
4. Obey (feat. YUNGBLUD)
5. Itch For The Cure (When We Will Be Free?)
6. IXI (feat. Nova Twins)
7. Kingslayer (feat. BABYMETAL)
8. Ludens
9. One Day The Only Butterflies Left Will Be In Your Chest As You March Towards Your Death (feat. Amy Lee of Evanescence)

Catch Bring Me The Horizon at the following live dates on the Post Human Tour next year:

Read this: Why BMTH’s amo was the best British album of 2019