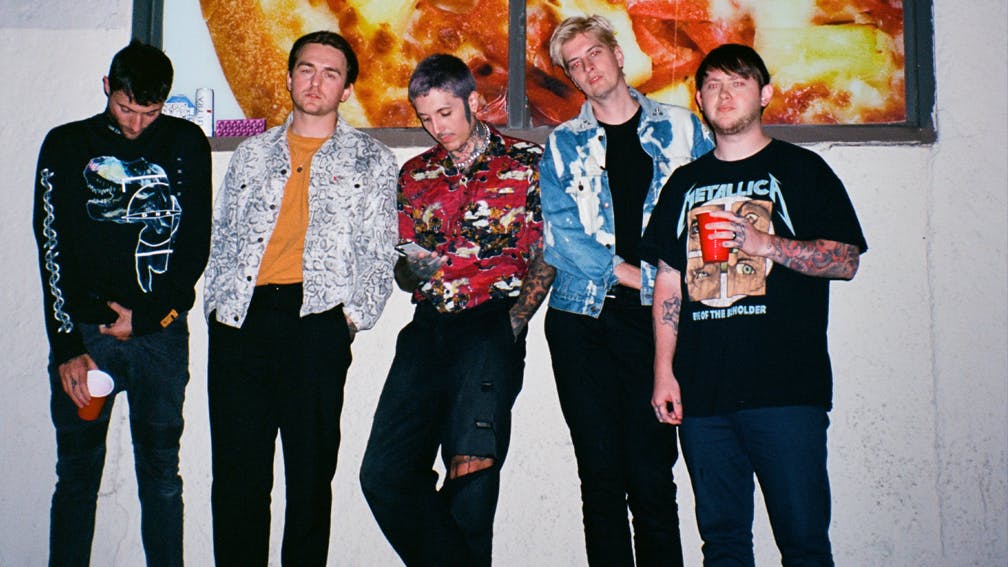 If Bring Me The Horizon's new stripped-down versions of the tracks off amo weren't romantic enough for you, well, you're in luck: the band has just announced a televised performance this Valentine's Day.

According to the BMTH Twitter, the band will appear on Jimmy Kimmel Live! on February 14th. The band is also playing a mini-concert around their appearance, for which you can purchase tickets here.