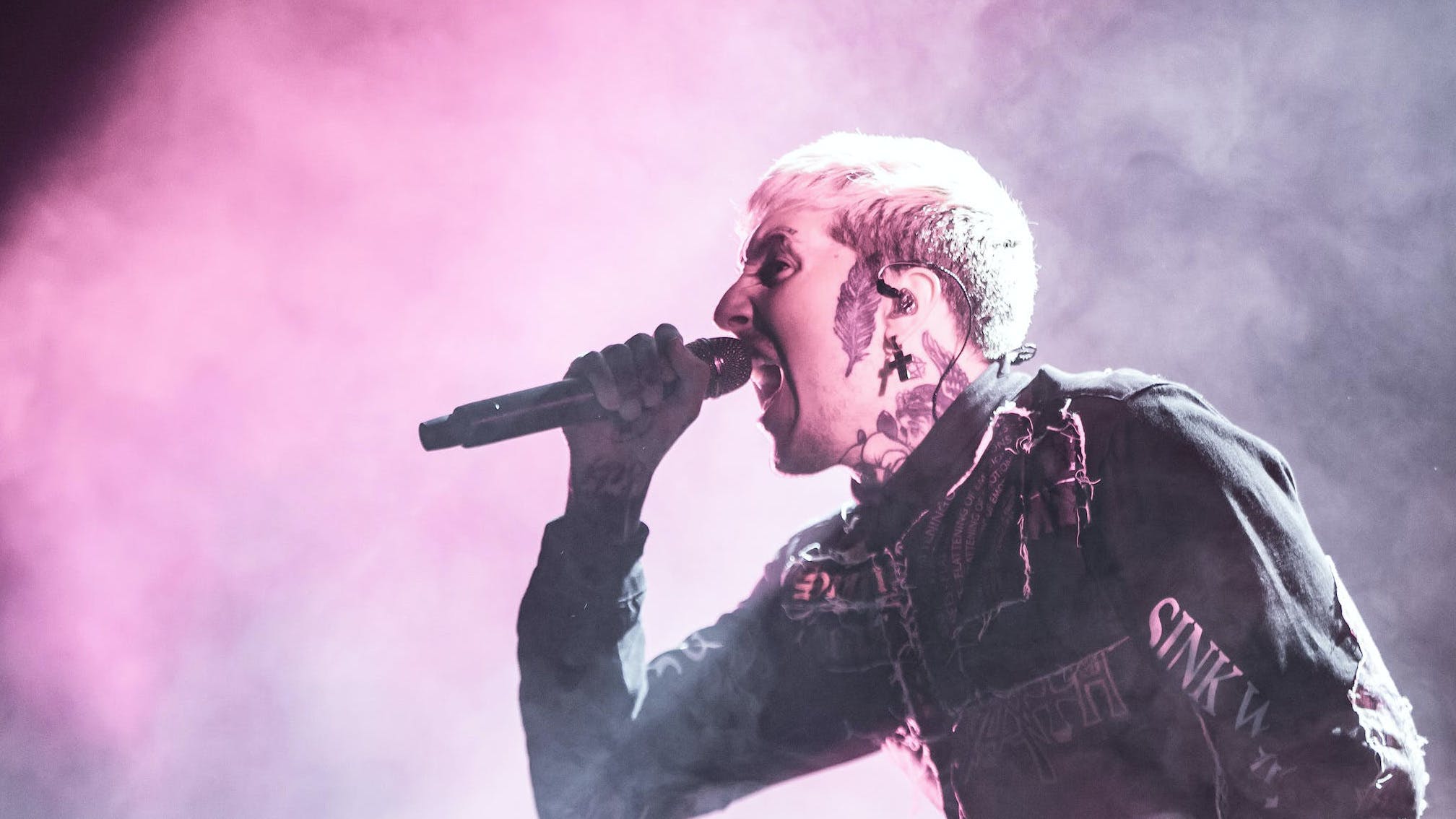 With a huge arena tour also to contend with this year, Bring Me The Horizon have just added to their 2021 live schedule with three very special live dates in September.

The rock titans will be performing their 2020 EP Post Human: Survival Horror live in full for the first time at these newly-announced dates, which will take place on September 16 in Kingston (two gigs – at 7pm and 9pm) and Liverpool on September 18. Understandably these shows are going to be pretty popular, so tickets are limited to four per person, and will be available from bmthofficial.com/live. Liverpool goes on sale today (January 27) at 5pm, and Kingston goes on sale tomorrow (January 28) at 11am.

Of course, Bring Me The Horizon's Post Human is currently in a chart battle for the Number One spot this week, with the EP's physical release pushing its positioning up from Number Five upon its digital release last year.

Speaking to Kerrang! in December 2020 about the band's arena tour tour, Jordan Fish enthused: ​“We haven’t done an arena run like that since about 2015. We haven’t done the O2 for a while, so there was a bit of nerves about that going on sale. But unless you’re Justin Bieber or someone you’ll always feel like that about it. But they’re selling really well, it looks like it’ll sell out, and I’m really looking forward to having big shows like that to play – it’s going to be such a vibe.

“We’re planning on playing most of the new record, but that makes a challenge because you have to think how you’re going to fit everything in. Our drummer [Mat Nicholls] was like,​‘I guess we have to play for fucking ages, then.’ My dream is to do three hours, basically, which is an ongoing battle between me and him! We may have another record out by then as well…”