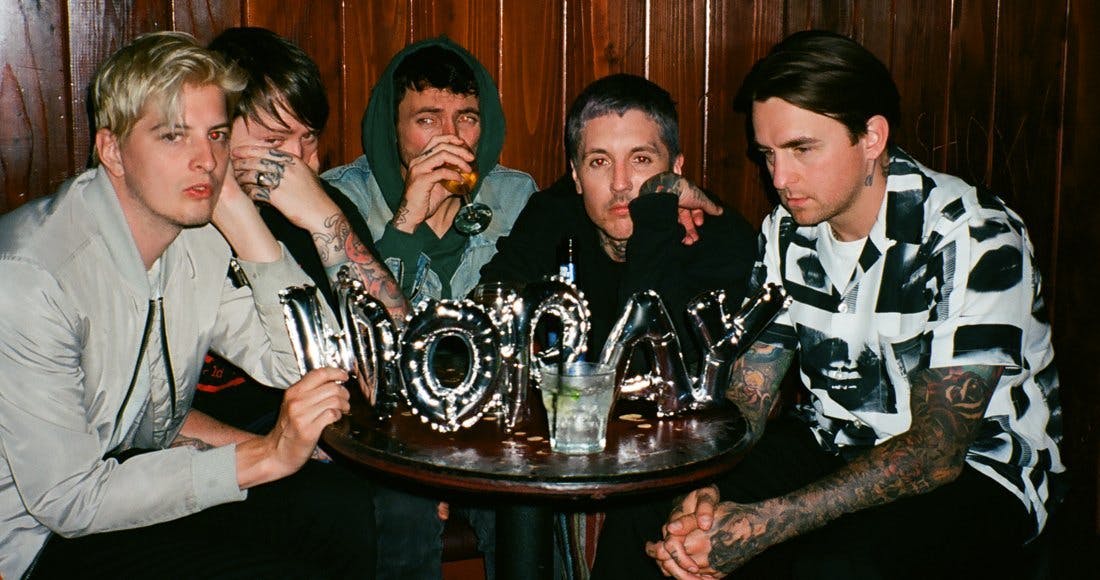 It looks like Bring Me The Horizon are making a big push into the gaming sphere in late 2019. Just yesterday, it was announced that one of the band's songs would appear on the soundtrack to WWE's upcoming 2K20. Now, it's been revealed that BMTH will release a brand new track on the OST of another upcoming video game.

The game in question is Death Stranding, from legendary game designer Hideo Kojima (best known for the Metal Gear games). The plot revolves around a single man stranded in a post-apocalyptic wasteland, trying to save mankind's future while under attack from otherworldly forces.

The soundtrack, titled Death Stranding: Timefall, will arrive in stores on November 7. Bring Me The Horizon's new track is titled Ludens.

Here's the full tracklisting for the OST:

BMTH announced their involvement with the game today via their Instagram:

READ THIS: A short history of heavy metal in video games

Meanwhile, CHVRCHES have already premiered their song, which acts as the title track of the game:

For fans of their recent, more dulcet output, Bring Me The Horizon might not come off as the kind of music you want to execute alien warlords to. That said, plenty of rather intimidating figures have found that kind of energy and rage in the band's music. WWE NXT’s Baron Corbin has been vocal about his love for the band, saying, “[BMTH’s Happy Song] really gets you going, and makes you want to break something and set it on fire. All with a smile on your face! This band are one of my favourites to see live. I look forward to everything they do.”