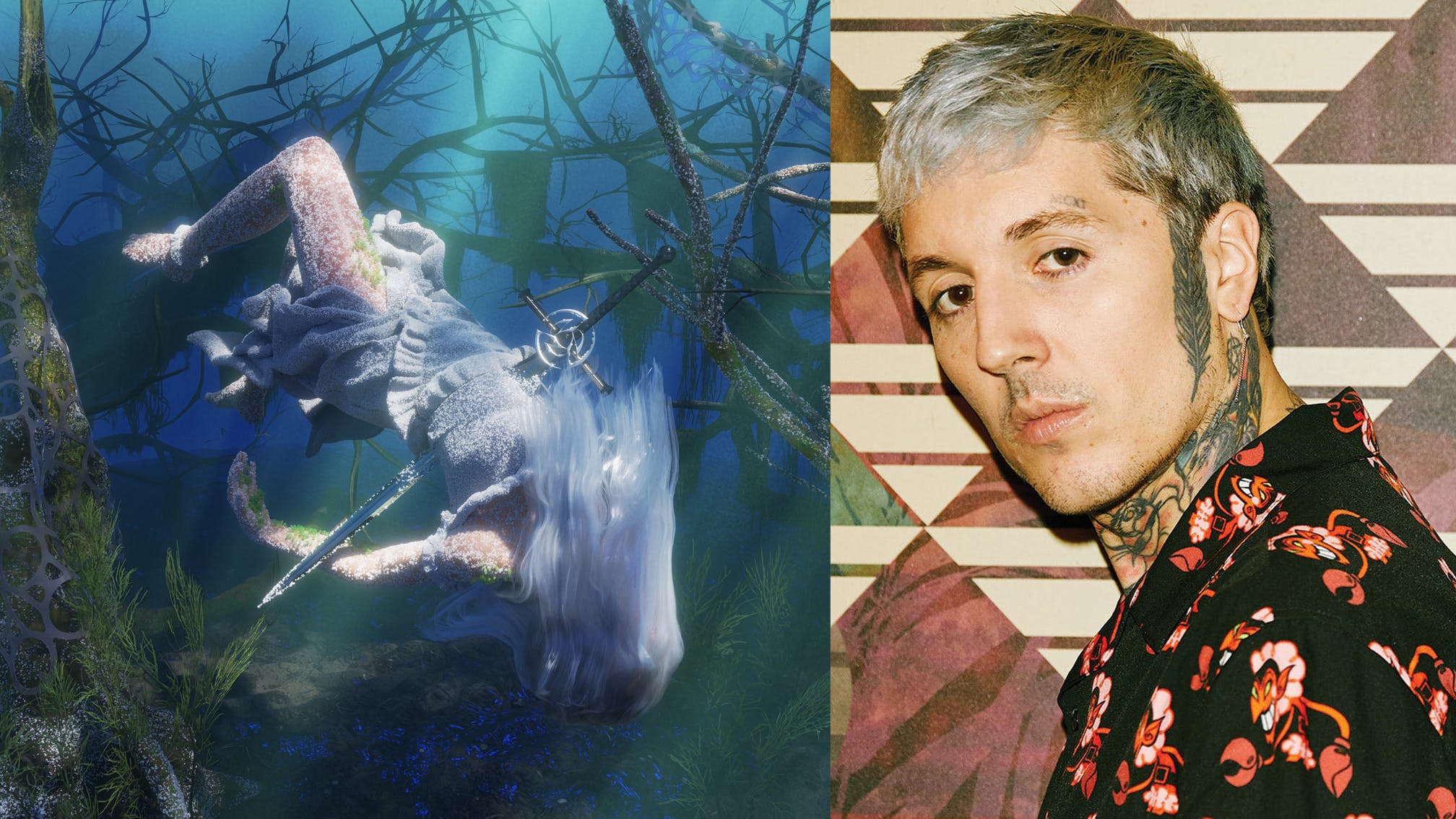 Emo-pop/alt artist daine has confirmed a new collaboration with Bring Me The Horizon's Oli Sykes.

The pair have teamed up on Salt – produced by Lonelyspeck – which is due out next Friday, August 27. daine shared the single's epic artwork on socials announcing its release, while Oli reposted the cover on his Instagram Stories stating that, "u don't even know how sick this is."

Recently speaking to Upset, daine revealed how the collab came about: "[Oli] messaged me on Instagram and was like, 'Do you wanna do a song?' and I was like, 'Sure,' and sent him Salt because I knew it was the best song that he could possibly hear. It was pretty quick. He sent his verse overnight, and it was perfect, and he sang along with me in the chorus, and I couldn't have asked for him to do better. The lyrics were so cohesive with what I'd written. I was so impressed."

She adds of Salt: "I think everyone is going to be mindblown. I mean, I was mindblown, and it's my fucking song. It's going to be pretty insane. Lonelyspeck's production. Holy shit. They are the best producers in Australia, if not the world at the moment."

Oli also recently shared a teaser that he was "filming a music video for my new favourite artist" – which is presumably for Salt! Exciting times.

Read this: 14 iconic guest vocal spots in rock and metal