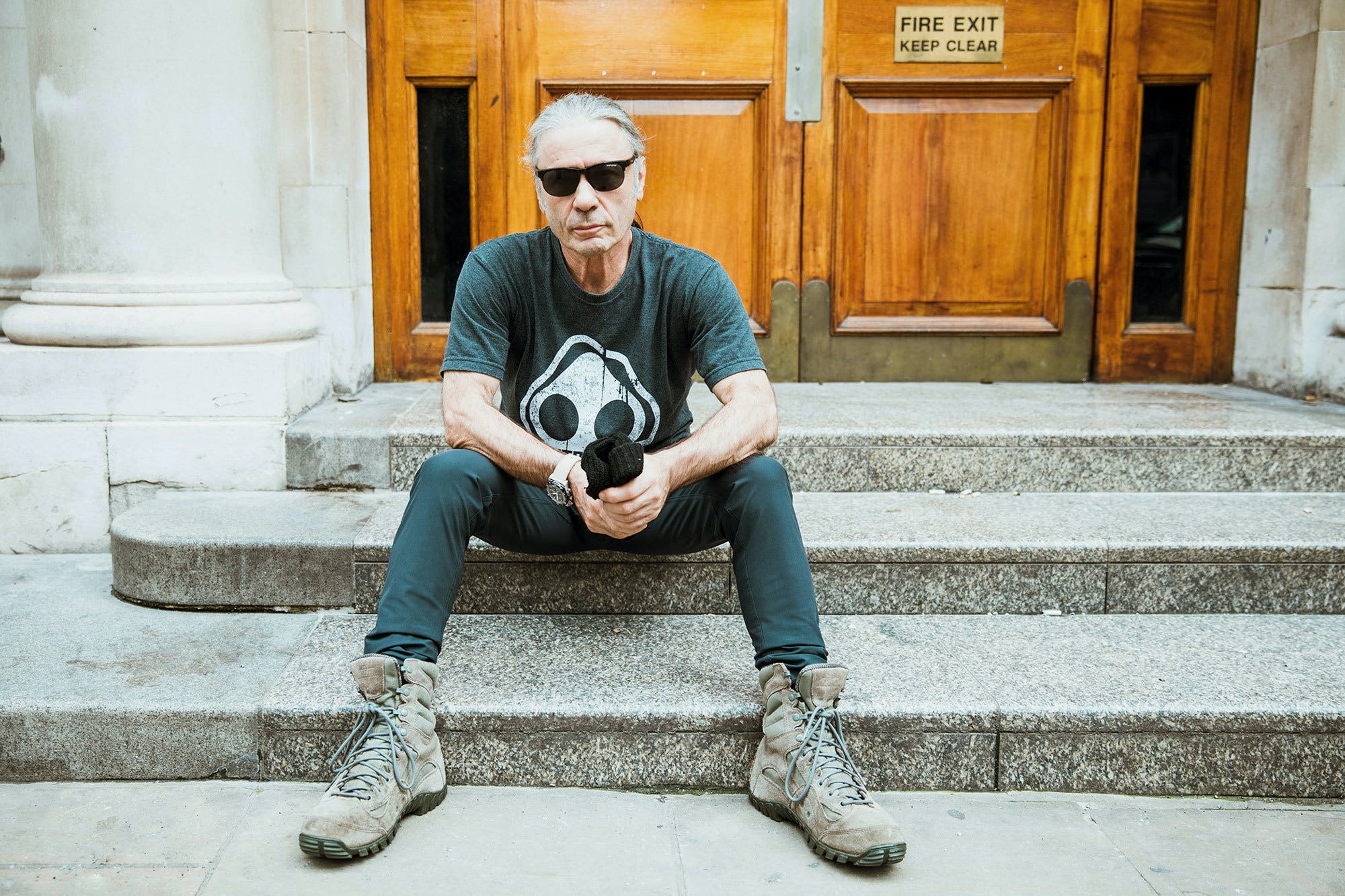 Iron Maiden fans in the Americas: did you notice anything… unusual about Bruce Dickinson onstage last time the band played in 2019? He’s explained all: he was recovering from a busted Achilles tendon, meaning normal walking and running was a pain. So, he worked out ways of moving around the stage that might have looked weird, but he reckons nobody spotted it.

Not only that, prior to heading off he had to finish his vocals for the bands forthcoming new album Senjutsu while rocking crutches and with his foot in a movement-restricting boot.

“I did the last couple of tracks of recording on crutches, in a boot – one of those big boots you have to wear to immobilise your leg,” he told us in our exclusive Cover Story interview. ​“So, I bust it at the end of April. Thirty-six hours later I was on the slab having it stitched back together. And then 24 hours after the operation, I was in the studio, singing, with my leg the size of a fucking balloon.”

Full recovery takes about a year but Bruce didn’t have that long before he had to be back onstage. So, with his usual can-do attitude, he improvised.

“It was a month in a boot. It took it off and then I had another two weeks of rehab. Then I had four months to try to learn to walk again before the tour,” he says. “That tour of America and South America, all those big shows, I couldn’t walk properly, so I just faked it. Nobody figured it out. I was running around, but I was running around differently. I learned to move without using my calf muscles, which is difficult, but I couldn’t do it anything conventional. So I couldn’t jump, and I couldn’t run, and walking quickly was an issue. But if you walked like a crab, it was alright!”

Read the full story of the making of Senjutsu in our exclusive interview with Bruce.