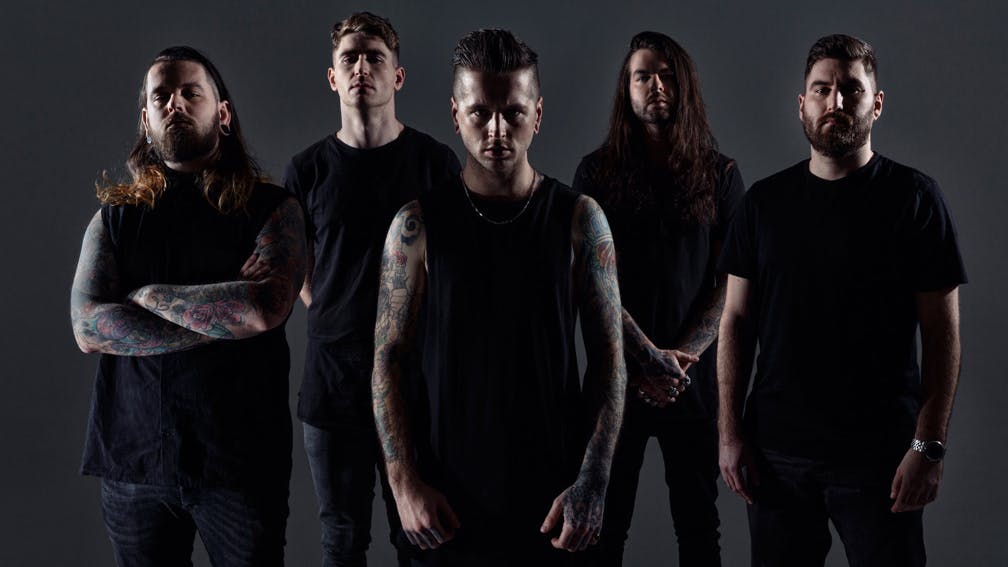 "Here we go again!," says Bury Tomorrow guitarist. "Following the best year of our lives, we’re back to take Black Flame to the next level. We’ll be playing the biggest set list we’ve ever done, performing songs you’ve never heard live, plus old favourites too.

"We’ll also be bringing full production for the first time, which we’re so excited about! It goes without saying that these shows will be special and a huge celebration for us all, see you in December!"

Tickets go on sale Friday at 10am from Ticketmaster.

Bury Tomorrow’s second single of the year marks their new creative era and a “taste of what’s to come next”.