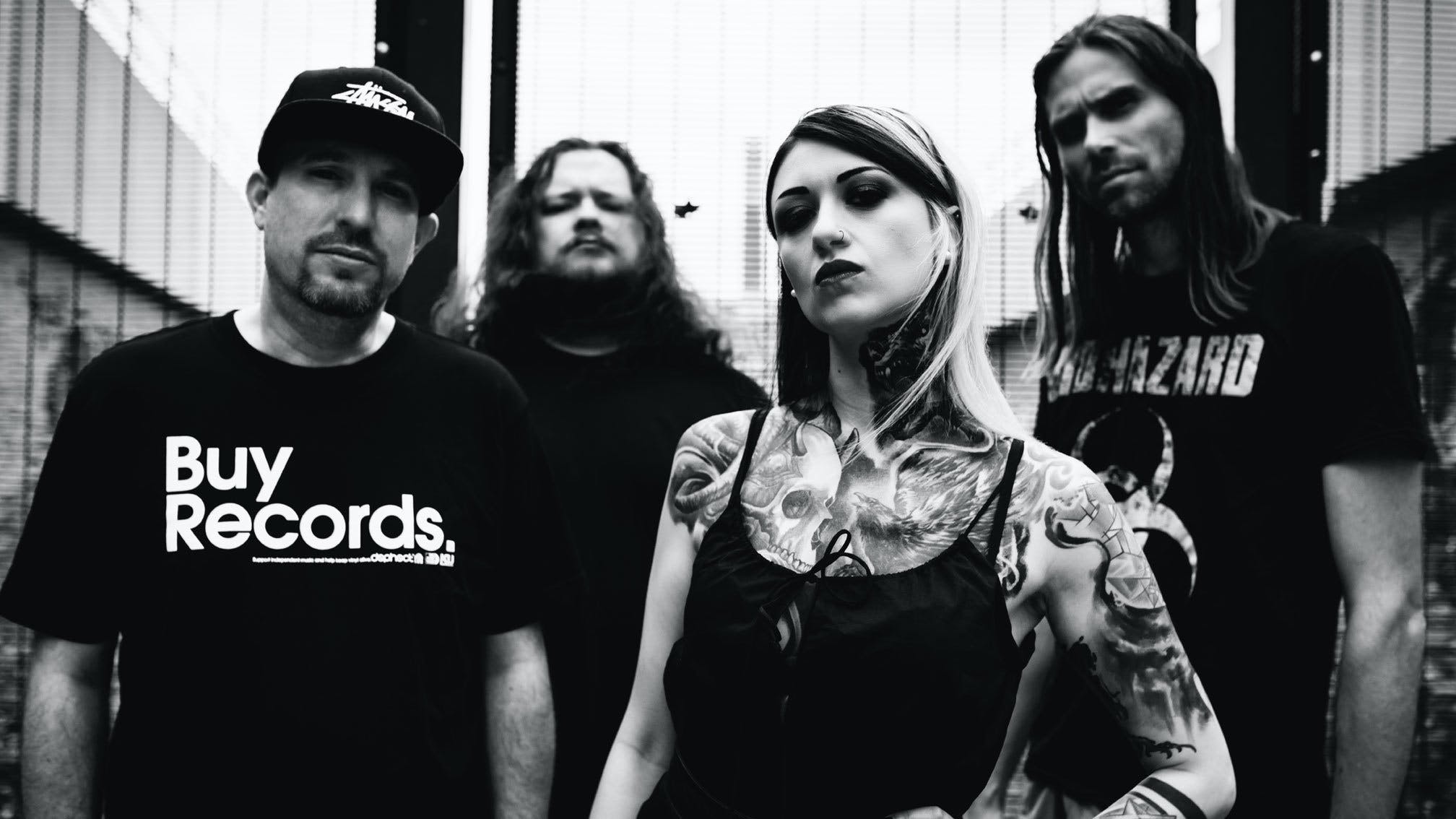 Cage Fight have announced details of their upcoming self-titled debut.

The band – featuring former Eths vocalist Rachel Aspe and TesseracT guitarist James Monteith – will be unleashing their full 13-track (plus a Body Count cover) record via Candlelight on May 13, with the furious Shine Don’t Fade out now.

“I cherish the ability to channel my anger through this outlet,” says Rachel of the project. “In a world full of uncertainty and frustration this type of music was the only thing I found solace and balance in. These songs have a deep meaning for me and I hope this is something that other people can relate to.”

Bassist Jon Reid continues, “In the wake of the greatest media heist in modern British times and the fall out of the cataclysmic debacle that is Brexit, it seemed perfect stimulus to write lyrics that confronted the continued world of systemic racism, cultural divide and an antiquated class system wrapped up with personal mental health issues and the challenges of modern living.”

And the badass album artwork (yep, that's a real tattoo):

From political fury to ‘quacky’ nu-metal elements, System Of A Down were a huge gateway band for these 10 artists.

"Rousing up a mighty monster from his sleep..."