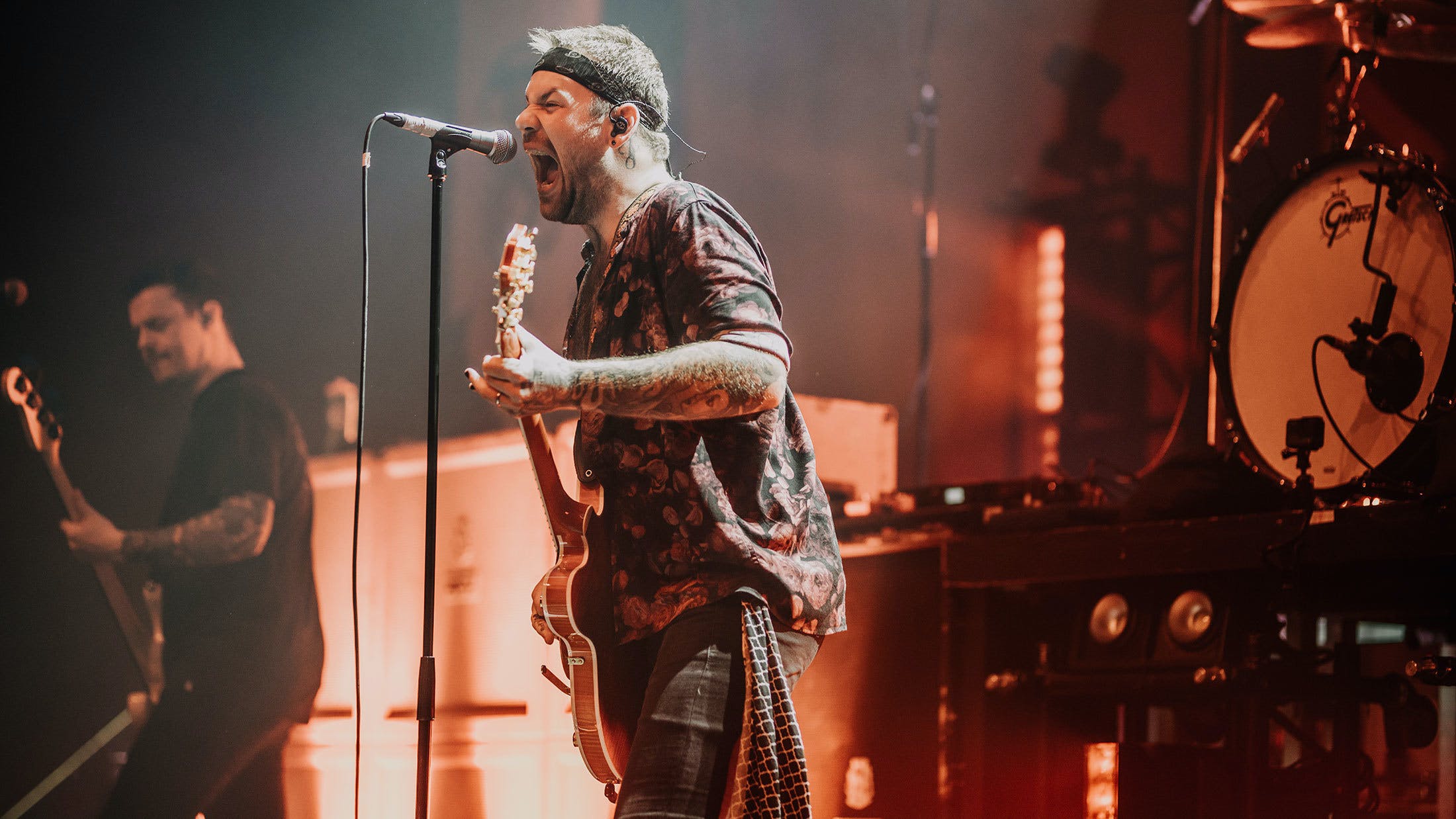 It seems as though a new album from Beartooth could be on the way pretty soon, as Caleb Shomo has teased an absolutely killer, breakdown-filled snippet of music.

Posting a video to his Instagram from the studio, the frontman announces that mixing for album number four – the follow-up to 2018's Disease – "is going well", praising the drum sounds in particular at Capital House Studios in Caleb's native Columbus, Ohio.

Read this: The people vs. Caleb Shomo

Back in March, the musician told Eyes Closed that writing new music while on the road for the band's Disease Tour had him feeling "more creative", and that he wasn't suffering from his usual burn out when he's home.

"Just being surrounded by music constantly and playing a show every night, it just kind of gives me more fuel to be, like, 'Alright, this would be a great riff live,'" he explained. "It's made the writing process a lot more live show-centred, and that's probably the main difference I've noticed."

He added that he had the album done musically in his head, and all that was left at that point was "just write the vocals and track them": "That's the only thing I can't do on the road, just because I've gotta sing every night."

When asked about the lyrical themes, Caleb said, "That stuff I don't really wanna give away yet; I want that to come with the rollout. But I'll say so far, the way I've put it is I feel like Disease was more of like a rock'n'roll kind of forward album; this one seems a bit more like heavy metal forward. It's definitely a lot more intense – for sure."

Check out the new Beartooth snippet below: