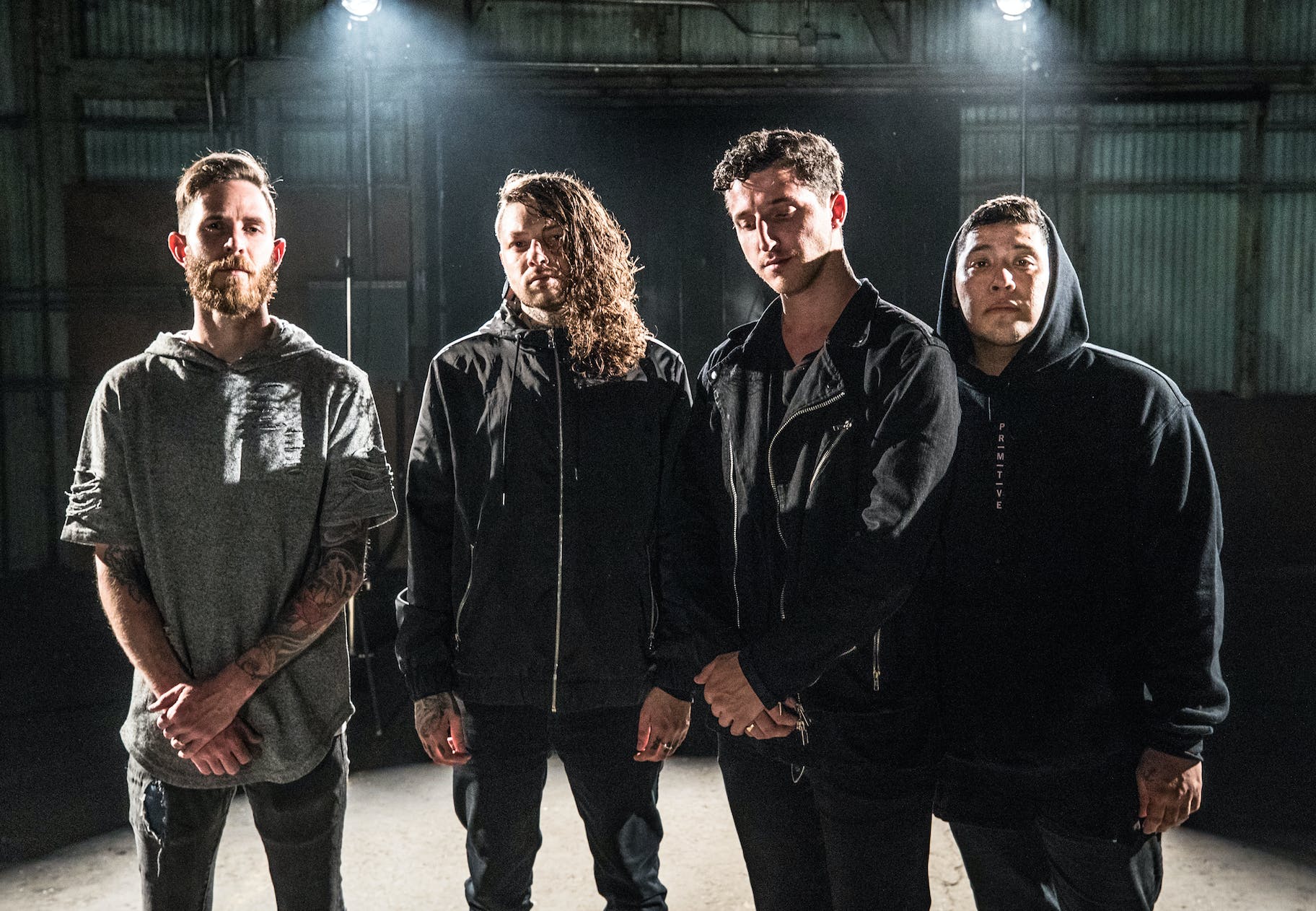 Salt Lake City deathcore merchants Chelsea Grin have announced details of a fall tour in the U.S. that starts on Halloween and lasts for most of November. The four-piece, whose fifth album, Eternal Nightmare, was released in July last year, will be taking The Acacia Strain, Spite, Traitors and Left Behind on the road with them.

Eternal Nightmare was the first full-length made after the departure of original vocalist Alex Koehler, who left the band a few months before due to struggles with alcoholism and mental health problems. He was replaced by Tom Barber of New Jersey deathcore act Lorna Shore, who recorded vocals for that record, even though the band had practically finished the album before Alex’s departure. Guitarists Jake Harmond and Dan Jones also left before the making of that record.

READ THIS: Watch a Chelsea Grin fan eating cereal in the mosh pit

When Alex left, it meant that there are now no longer any founding members of Chelsea Grin in the band, who originally formed in 2007 as Ahaziah. They released their first three records--2010’s Desolation Of Eden, 2011’s My Damnation and 2014’s Ashes To Ashes--on Artery, then signed to Rise Records, who put out Eternal Nightmare and its predecessor, 2016’s Self Inflicted.

The band’s tour dates are as follows: