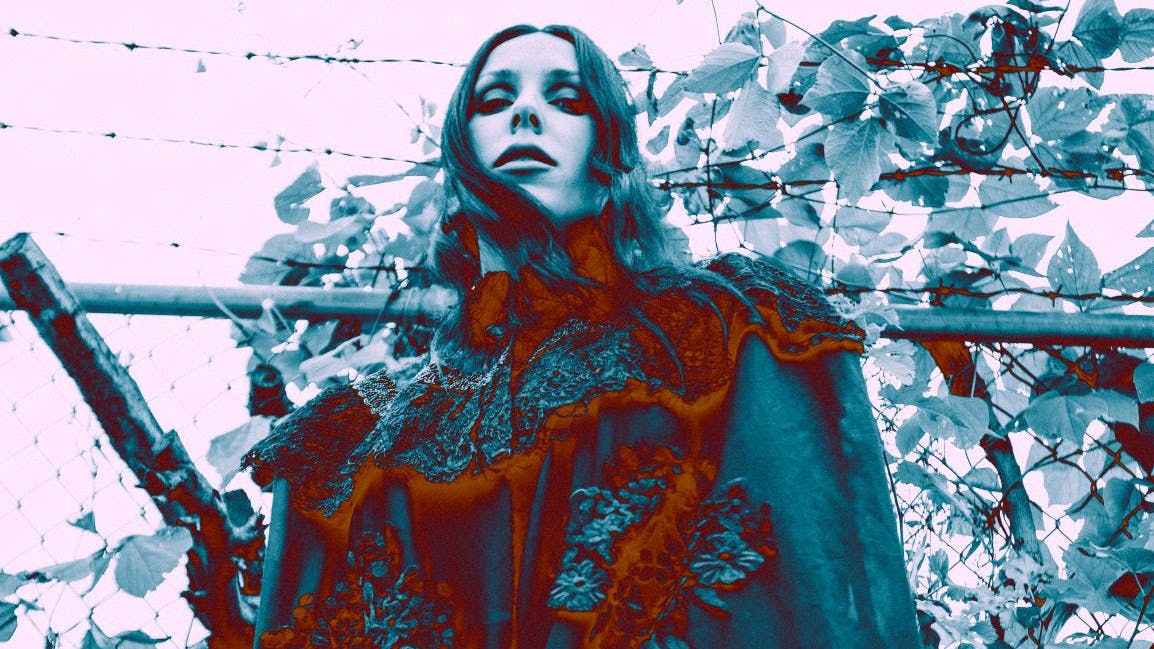 Chelsea Wolfe has been announced as the second headliner for this year's ArcTanGent festival.

Taking place in Bristol on August 20-22, she joins previously announced headliner Opeth plus Tesseract, Swans, Oathbreaker, Perturbator, The Locust and This Will Destroy You.

"As far as I’m concerned this is the best line up we’ve ever had at ArcTanGent and I really can’t wait to see what Chelsea Wolfe has in store for the Thursday night main stage headline slot," says festival organiser James Scarlett. "We’ve been talking about making this happen for a few years now and 2020 just felt like the right time to make it a reality. Bring on August!”

“I look forward to returning to ArcTanGent in 2020," says Emma Ruth Rundle. "I have fond memories of playing there with Marriages as well as just attending. I’ll be bringing my solo set which will feature intimate and stripped-down version of songs from my albums. This time I’ll be prepared with raincoat and boots! See you there”