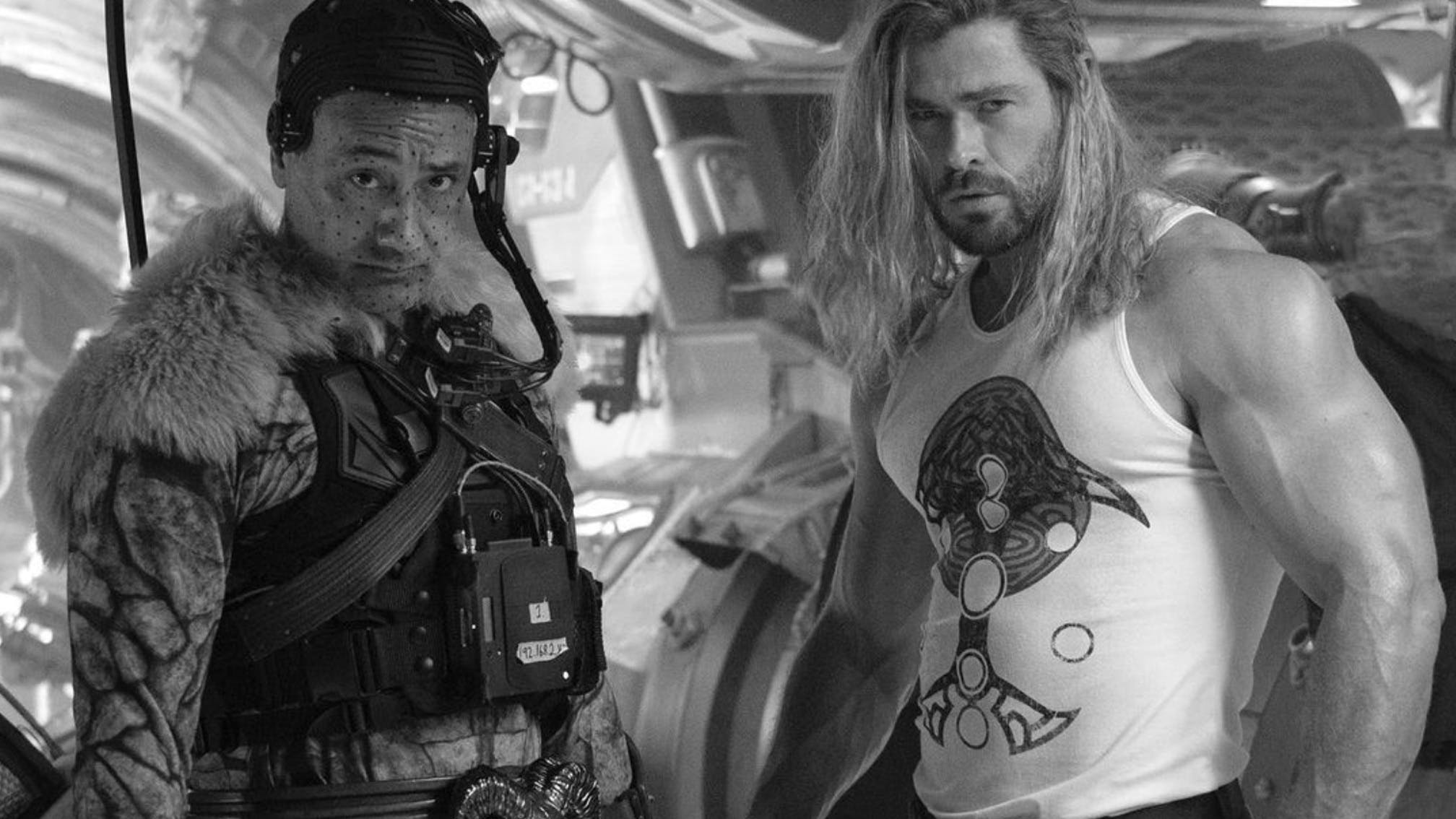 Chris Hemsworth – aka the Asgardian God of Thunder – has confirmed that filming has wrapped on Marvel's upcoming Thor: Love And Thunder movie.

Taking to Instagram to share a (very muscley) photo with director Taika Waititi, Chris called the 29th instalment in the MCU "batshit crazy", "off-the-wall funny" and added that it "might also pull a heartstring or two".

"That’s a wrap on Thor Love and Thunder, it’s also national don’t flex day so I thought this super relaxed photo was appropriate," the actor joked in the caption (of course the internet has gone into meltdown over the size of his arms).

"The film is gonna be batshit crazy off the wall funny and might also pull a heart string or two. Lots of love, lots of thunder! Thank you to all the cast and crew who made this another incredible Marvel journey. Buckle in, get ready and see ya in cinemas!!"

Check out Chris and Taika on set below: