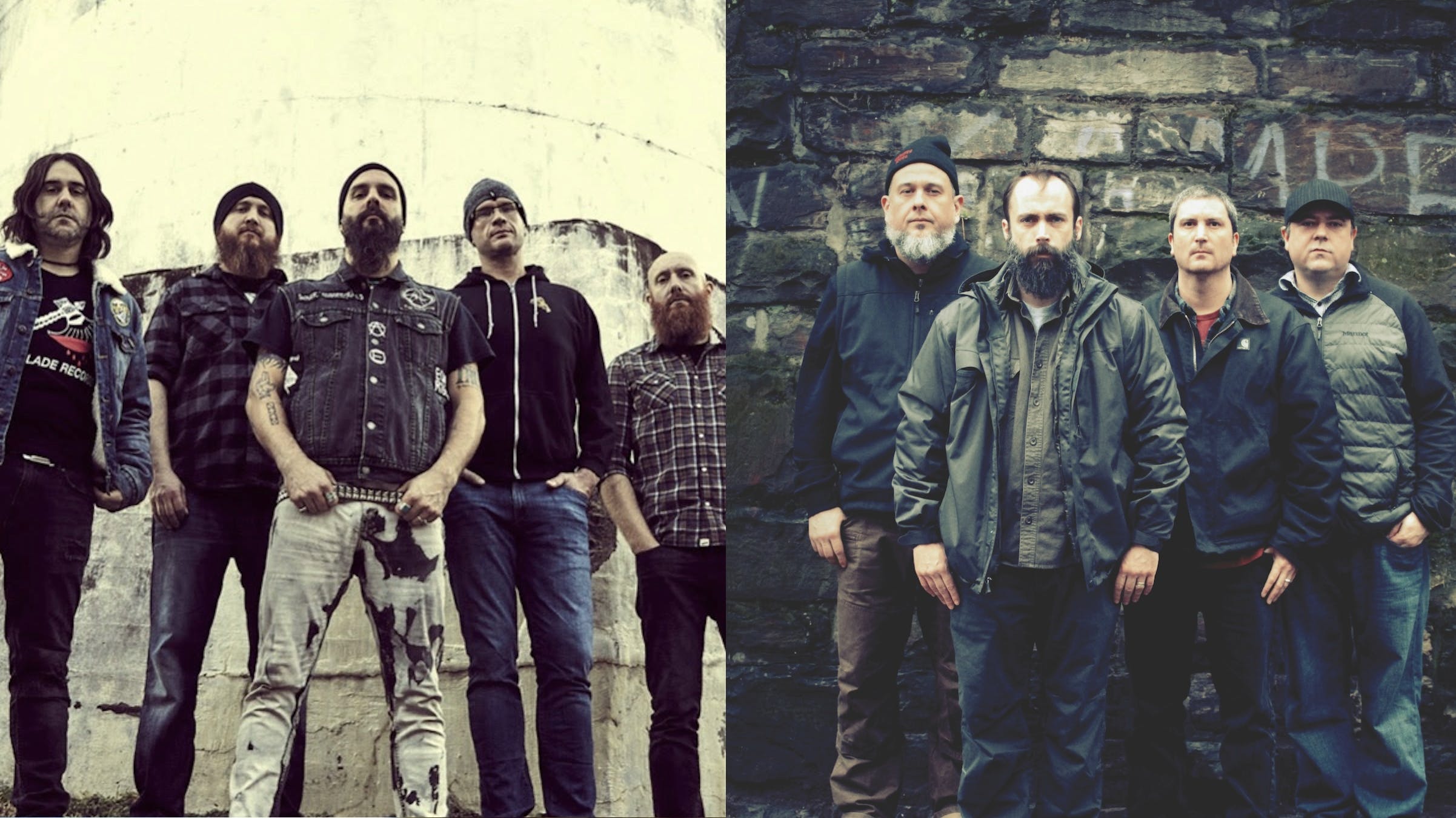 Massachusetts metalcore legends Killswitch Engage are just about to wrap up their current North American tour, but if you missed them this time around, you’re in luck. After revealing they’d appear at Clutch’s 2019 Earth Rocker Festival, Killswitch have announced that they’ll also be heading out on a co-headlining tour with the Maryland stoner rockers this summer. Accompanying the bands will be Cro-Mags JM, which is the name of the current Cro-Mags incarnation featuring John Joseph and Mackie Jayson, as decided by the court.

"We're excited to hit some of our favorite spots in July and to share the stage with Clutch," Killswitch Engage vocalist Jesse Leach said. "Fun times ahead!"

If you’re in the mood for some catchy melodic metalcore rotating with heavy boogie riffs, catch this tour at one of the following dates:

Killswitch Engage are currently on the road with Parkway Drive, After the Burial, and Vein. Go out and see them at one of those remaining dates below:

Adam D. recently spoke with Kerrang! about the 15th anniversary of The End Of Heartache, mentioning how he’s been too engrossed in writing and recording the new record to focus on his classic album's milestone birthday.

"We shouldn’t live in the past, you know?" said the guitarist, going on to note, "My band is the last thing I’d ever listen to. Of course we have to play The End Of Heartache because it’s one of our biggest hits...The truth is, whatever we play, if the crowd is into it, that’s my favorite song to play. It’s all about the crowd’s reaction."