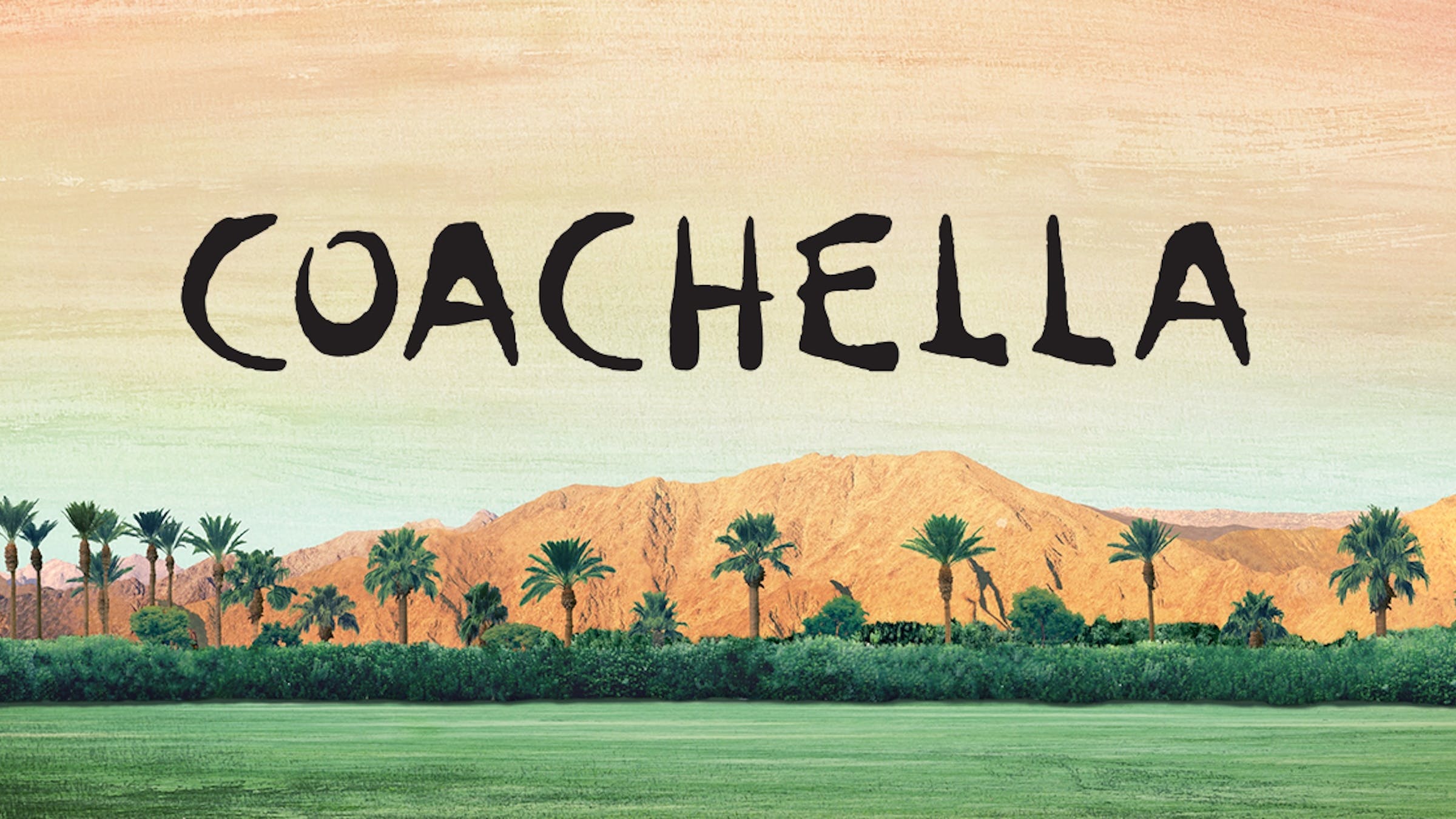 Following the recent reports that October's Coachella will be cancelled due to coronavirus, health officials in California have now confirmed that the festival won't be taking place.

Despite rescheduling the huge event – which was originally going to be headlined by Rage Against the Machine, Frank Ocean and Travis Scott – from April to October, a public health official in Riverside County has now stated that he would not feel “comfortable” if the new dates still went ahead.

“I am concerned as indications grow that COVID-19 could worsen in the fall,” says Dr. Cameron Kaiser. “Given the projected circumstances and potential, I would not be comfortable moving forward.

“These decisions are not taken lightly with the knowledge that many people will be impacted. My first priority is the health of the community.”

A country music festival held on the same grounds as Coachella, Stagecoach, has also now been cancelled.

The health official's comments follow yesterday's Billboard report that staff lay-offs, pay-cuts and furloughing at AEG (the parent company of Coachella promoter Goldenvoice) also play a role in the cancellation of Coachella.

“It is an agonising decision, but sadly, a necessary one,” said AEG CEO Dan Beckerman. “The world is slowly re-opening, and our industry will re-open later and more slowly than most. It is clear now that live events with fans will not resume for many months and likely not until sometime in 2021.”

Check out the line-up for the planned April 2020 edition of Coachella below: