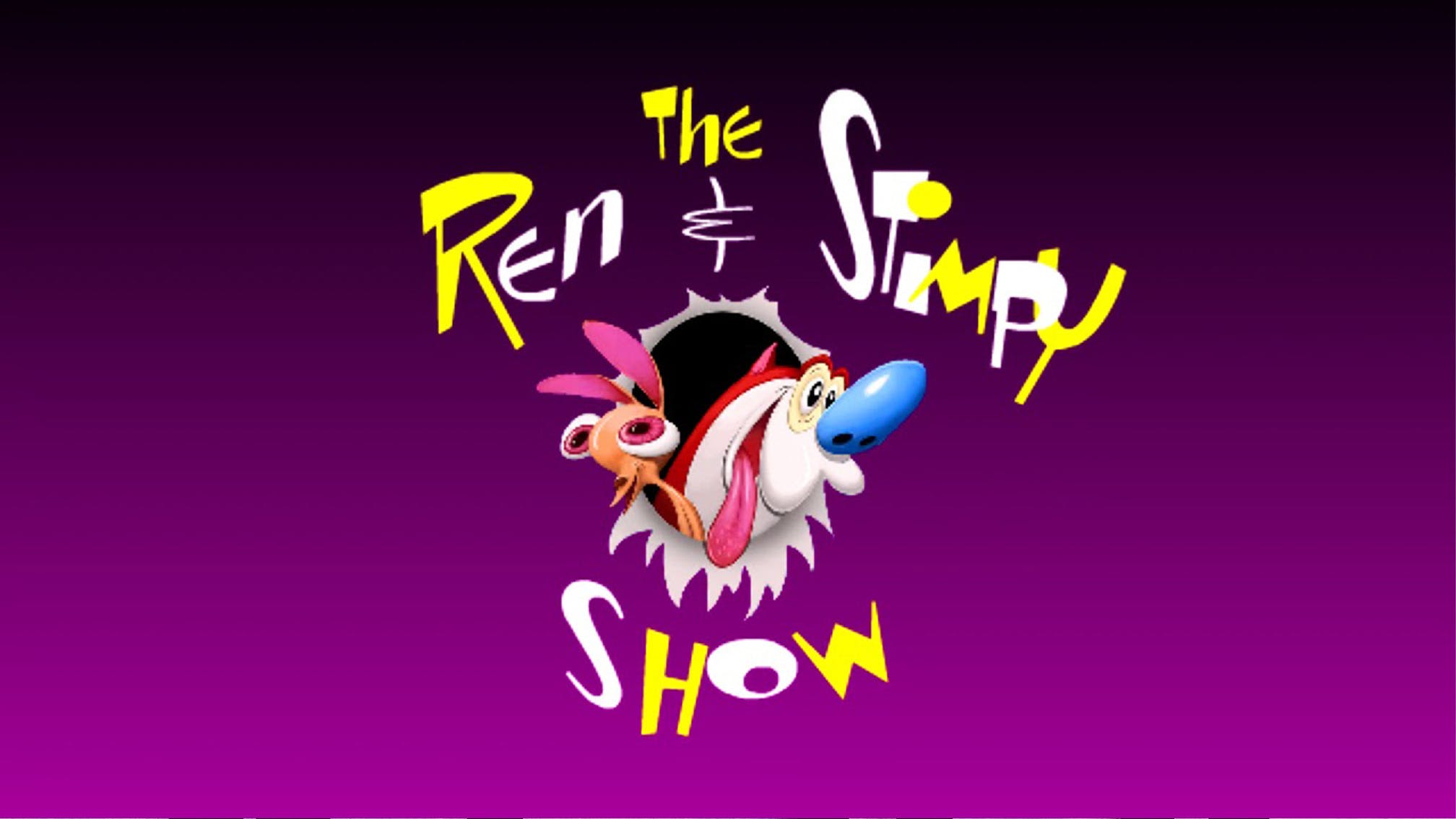 Comedy Central have announced that they have greenlit a new reimagined version of The Ren & Stimpy Show.

The John Kricfalusi-created cult TV series ran for five seasons on Nickelodeon between 1991 and 1996, and now a new reinvention of the show reportedly arriving through ViacomCBS – though a premiere date has not yet been announced.

“I want to thank our partners at Nick Animation as we re-imagine these iconic characters with a new creative team,” says Nina L. Diaz, president of content and chief creative officer for ViacomCBS Entertainment & Youth Group.

“We are excited to reinvent this iconic franchise with a new creative team and our partners at the Nickelodeon Animation Studio,” adds Chris McCarthy, President of ViacomCBS Entertainment & Youth Group.

“Ren & Stimpy joins our rapidly expanding roster of adult animation including South Park, Beavis and Butt-Head and Clone High as we continue to reimagine our treasure chest of beloved IP for new generations.”

Indeed, two more seasons of Beavis And Butt-Head were announced last month – also through Comedy Central. Daria spin-off Jodie was also recently confirmed, as well as a reinvention of Clone High – though the latter does not yet have a network attached.

Read this: The 12 best metalhead characters in pop culture