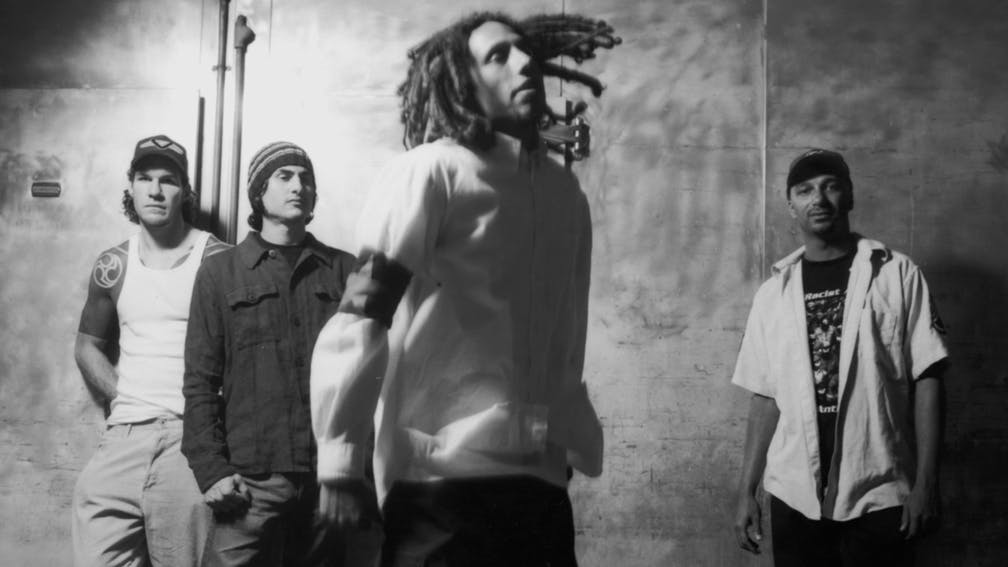 It's official: Rage Against The Machine are back!

Following a ton of online speculation yesterday after an unverified Instagram account posted five new tour dates for the band in spring 2020, the page now has that all-important blue tick, meaning it's legitimate. Holy shit.

After My Chemical Romance's long-awaited comeback news the night before, now the legendary California political rockers are getting in on the reunion action, unveiling five tour dates across America. It looks as though there will be three headline gigs, and then two dates rounding off at Coachella next year.

Read this next: The 13 most underrated albums of the '00s