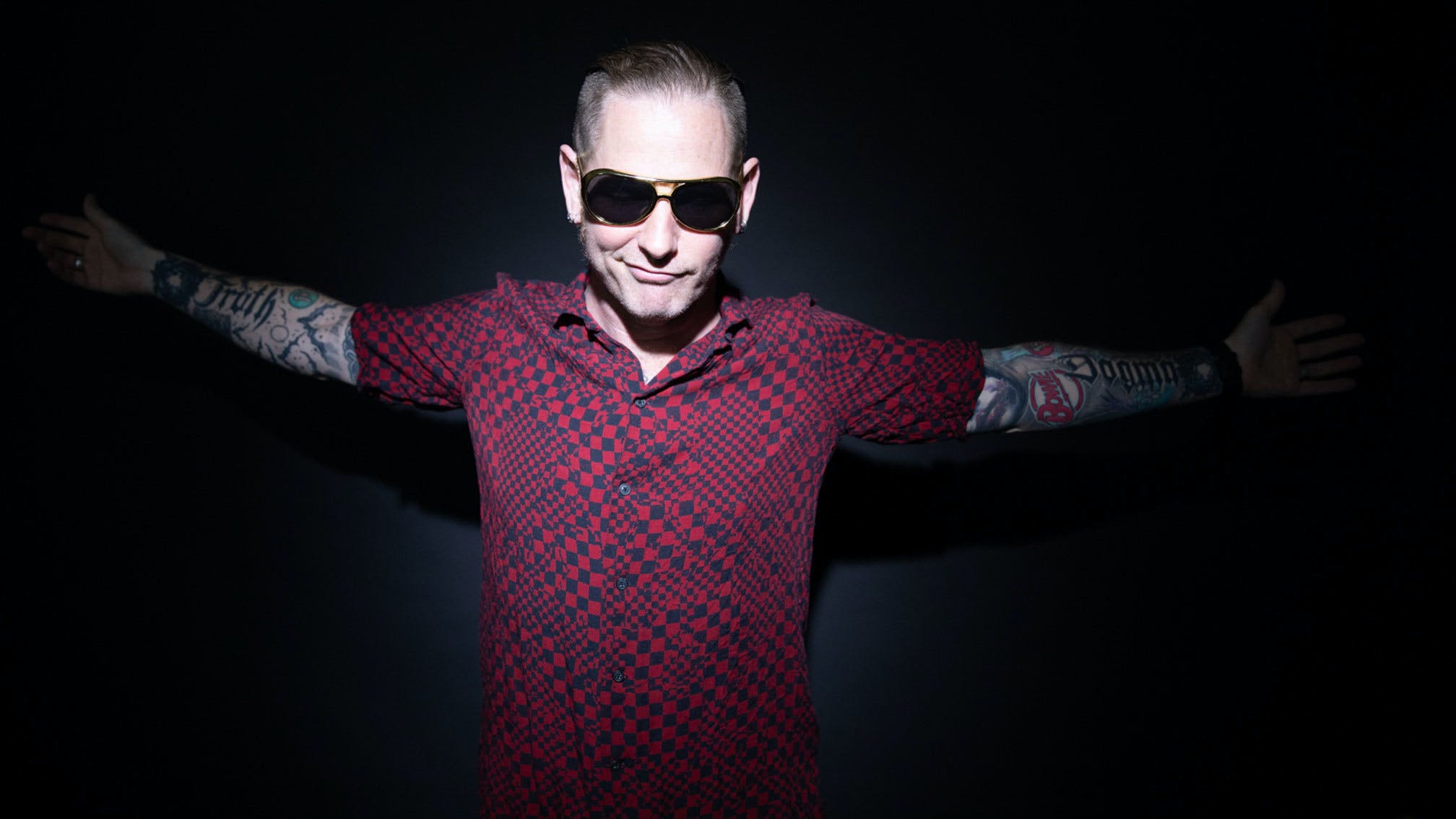 After teasing it earlier in the week, Corey Taylor has officially announced details of his new covers and B-sides release.

Entitled CMFB…Sides, the record consists of nine songs – a mixture of covers, acoustic tracks and live versions. It opens with their rendition of Metallica's Holier Than Thou, and also features covers from Dead Boys, Eddie Money, Red Rider, KISS and John Cafferty & The Beaver Brown Band – the latter of which, On The Dark Side, closes the release.

Elsewhere, there's also acoustic renditions of Kansas and Halfway Down, and a live version of Home/Zzyxz Rd.

CMFB…Sides is due out in full on February 25 via Roadrunner. Listen to On The Dark Side below:

Check out the CMFB…Sides tracklist:

Slipknot’s Corey Taylor joins forces with Kid Bookie for a song created “for you to scream ‘go fuck yourself’ to the face of all gatekeepers”.