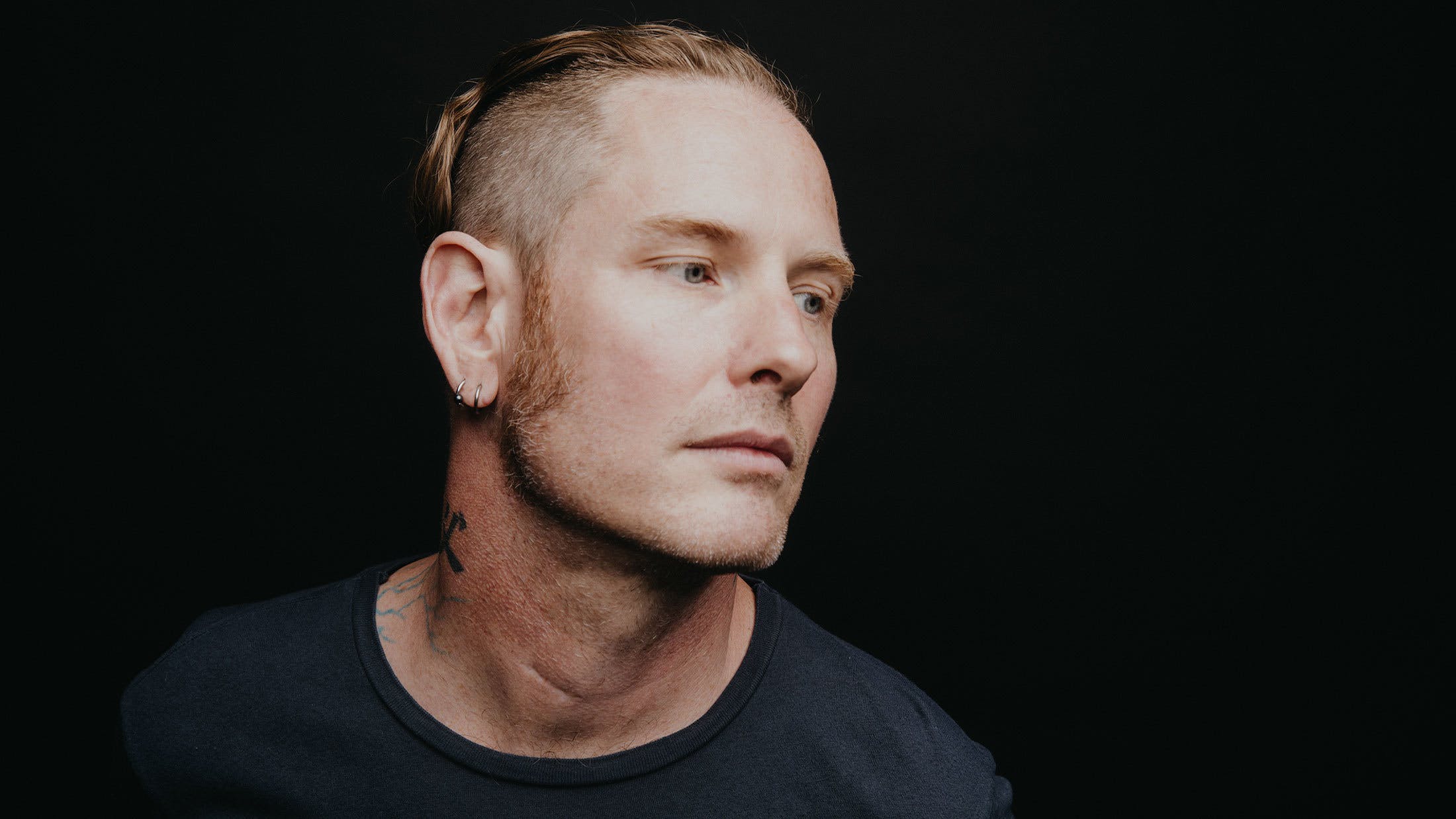 The Slipknot frontman announced his new venture online with an awesome charity sweepstakes, giving one fan the chance to win VIP passes to his upcoming solo show at the London Palladium. Meanwhile, for anyone who donates $50 or more, they'll automatically get a signed poster by Corey. Donate here.

Read more about The Taylor Foundation:

"The foundation supports and uplifts military veterans and emergency personnel living with Post-Traumatic Stress Disorder (PTSD). The Taylor Foundation raises awareness of this often misunderstood mental health condition as well as provides resources and financial support. In 2022, Corey and The Taylor Foundation are partnering with pre-selected nonprofits in each tour city that are actively providing meaningful and creative assistance to those affected by PTSD.

"The Taylor Foundation is a member of The Giving Back Fund, a national 501c3 organization that encourages and facilitates charitable giving by professional athletes, celebrities, high net worth individuals, existing nonprofit organizations, corporations and others who truly desire to give back."