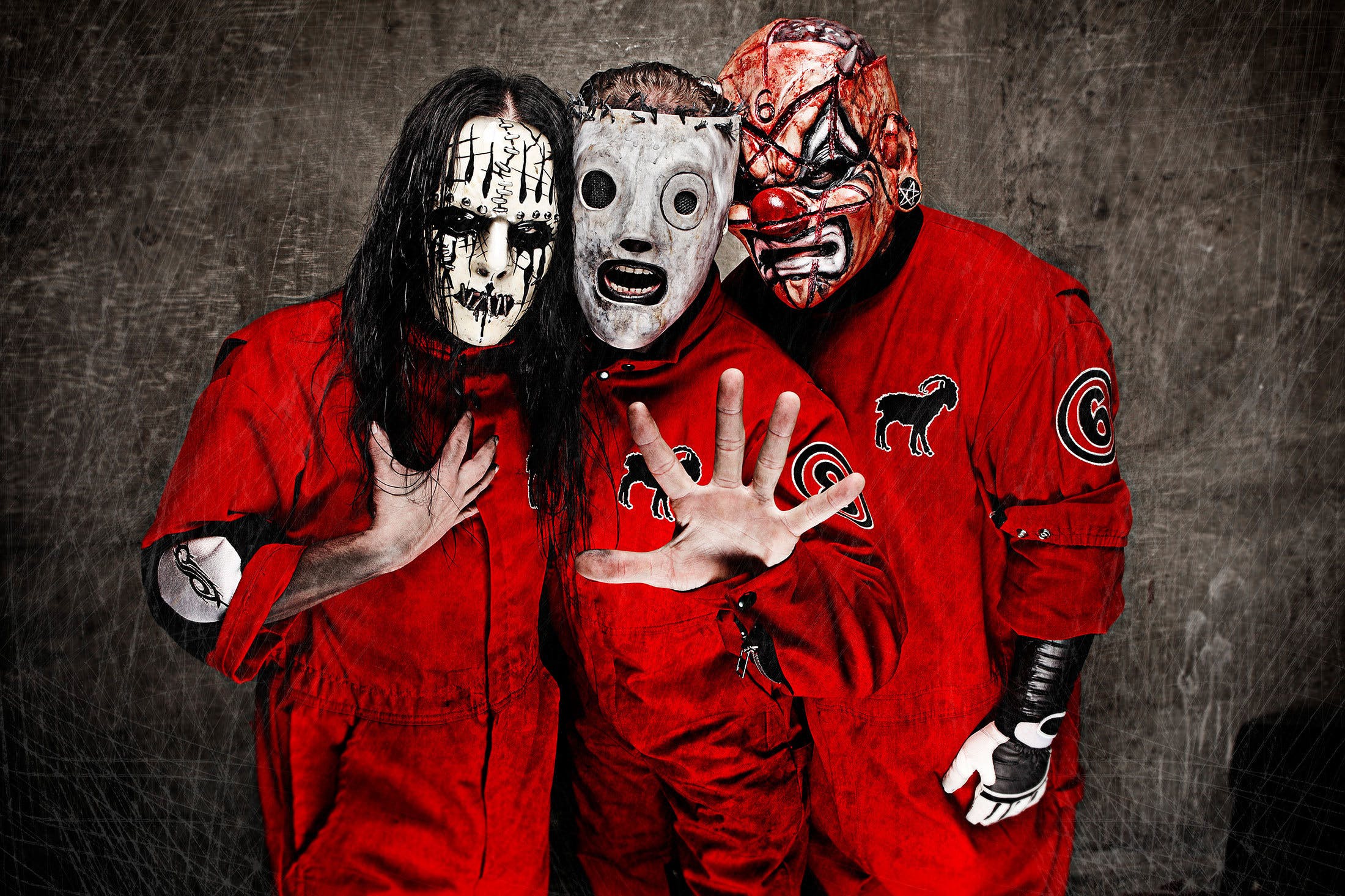 Ahead of new Slipknot album The End, So Far, vocalist Corey Taylor has spoken about late drummer and founder member Joey Jordison, who passed away last year at the age of 46.

Discussing Joey – who departed the band in 2013 – and their friendship on Apple Music's The Zane Lowe Show, Corey said that "as you get older, you just start to appreciate what you do have and you lament the losses."

He continued, “You lament the fact that you never had to truly make peace with the people who you lost. Something that I’ve been doing just in my own life is reaching out to people who I haven’t talked to in a while and really burying hatchets, because that shit will just fucking weigh you down.”

Corey said that although the pair talked over the years at random intervals, they "never said to each other what we needed to say to each other. At least I didn’t say it to Joe...

“But that was the complicated thing about Joey, was the fact that he was so many different people in one person, but it was hard to kind of get a beat on what was going on at any given time. He had demons that would’ve killed normal people. He was one of the true musical geniuses I’d ever met. He was just complicated."

He added, "Everybody likes to sugar-coat a lot of shit after the fact, but you don’t realise that what you’re doing is you’re dehumanising them. And I can’t do that because I fucking lived with these guys. And the goddamn tragedy of it is that we did everything we could to try and be there.

Slipknot's seventh album The End, So Far is released on September 30 via Roadrunner. Next month Corey embarks on a solo tour of the UK, including a show at the London Palladium, which will be livestreamed to the world.