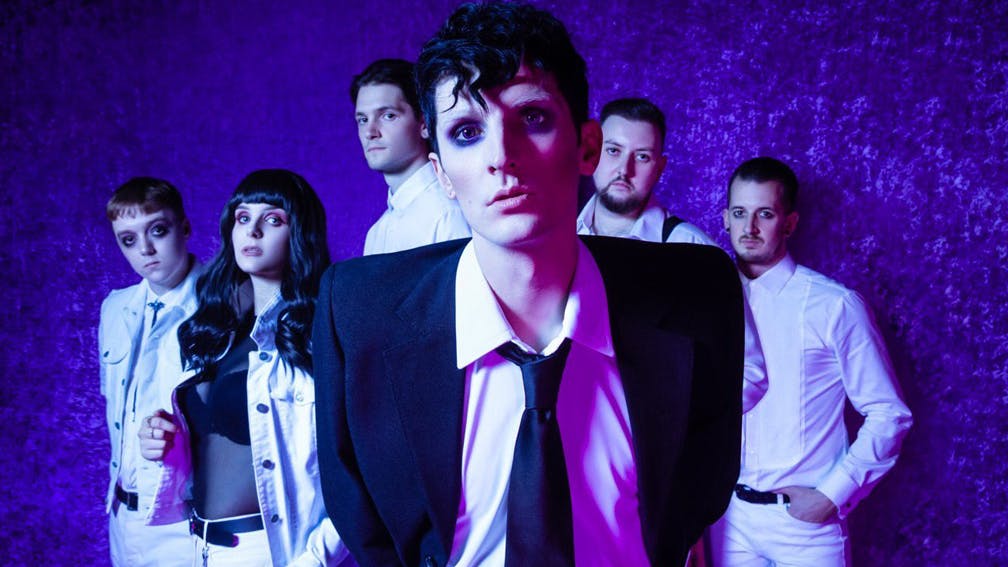 2000trees have announced 42 bands for this summer's festival.

Jimmy Eat World had previously been announced as headliners, but now 2000trees has revealed details of a bunch of bands playing across various stages and days at the July weekender.

READ THIS: 12 celebrities you didn't realise were punks

“2000trees is my favourite of all the UK festivals," says Creeper vocalist Will Gould. "It’s really awkward saying that, because you don’t want to upset the other festivals, but it’s one of the first ones that took a chance on us when we began. We played there in 2015 [on the Cave stage], then played the main stage, then came back and headlined the second stage in 2018. So we’ve had a long history with that festival."

He continues: “They help young, small bands to get a start by offering them a platform, so it’s always been my goal to come back. This year, it’s the biggest slot they’ve ever given us, second from top on the main stage. At this stage in our career – with a second album that’s not even out yet – that means a lot. I think the festival aligns with the values and ethics of the band, which is really cool.”

"I’m very proud of the line up we’ve put together and I think it shows the usual 2000trees mix of classic bands, new bands breaking big and your-favourite-new-band you are about to discover," says festival booker James Scarlett.