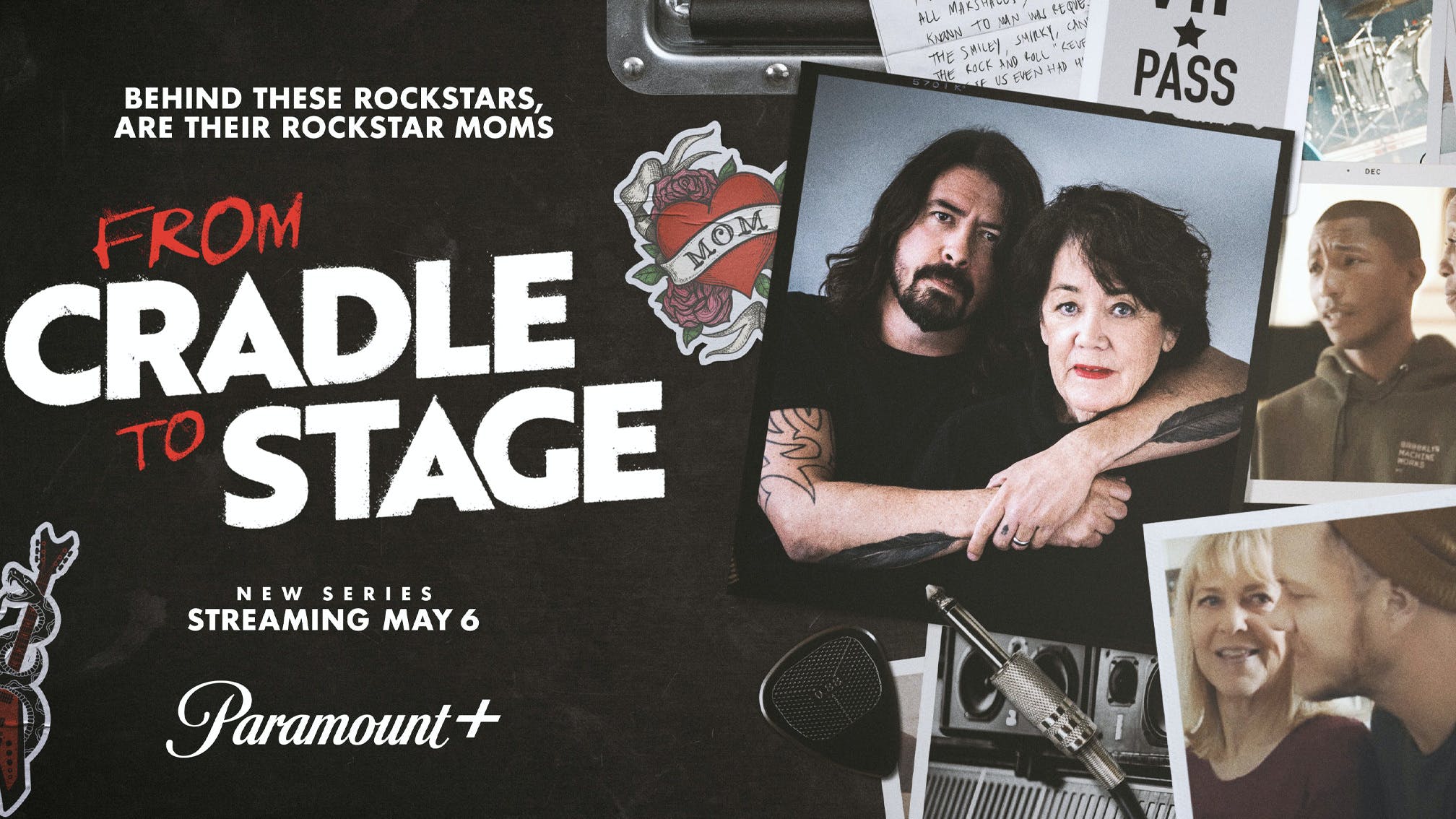 Because he's seemingly not already busy enough, Dave Grohl is set to host upcoming docuseries From Cradle To Stage on top of previously-announced doc What Drives Us.

The Foo Fighters frontman's latest venture sees Dave and his mother Virginia expand on her 2017 book of the same name, with their collective six-part series on Paramount+ telling the stories of the relationship between rock stars and their mums.

"I believe that the relationship between a musician and their mother is so important because it's the foundation of their understanding of love, which is surely every artist's greatest muse," Dave says.

Read this: Queens Of The Stone Age: Every album ranked from worst to best

"Having the opportunity to travel the country and tell the stories of these amazing women behind the curtain not only shed some light on the music that they inspired, but also made me appreciate the love that I was given from my own mother, my best friend. It goes without saying that we are all indebted to the women who have given us life. For without them, there would be no music."

From Cradle To Stage debuts on May 6 – watch a teaser trailer below:

Read this: 20 things you probably didn’t know about Dave Grohl