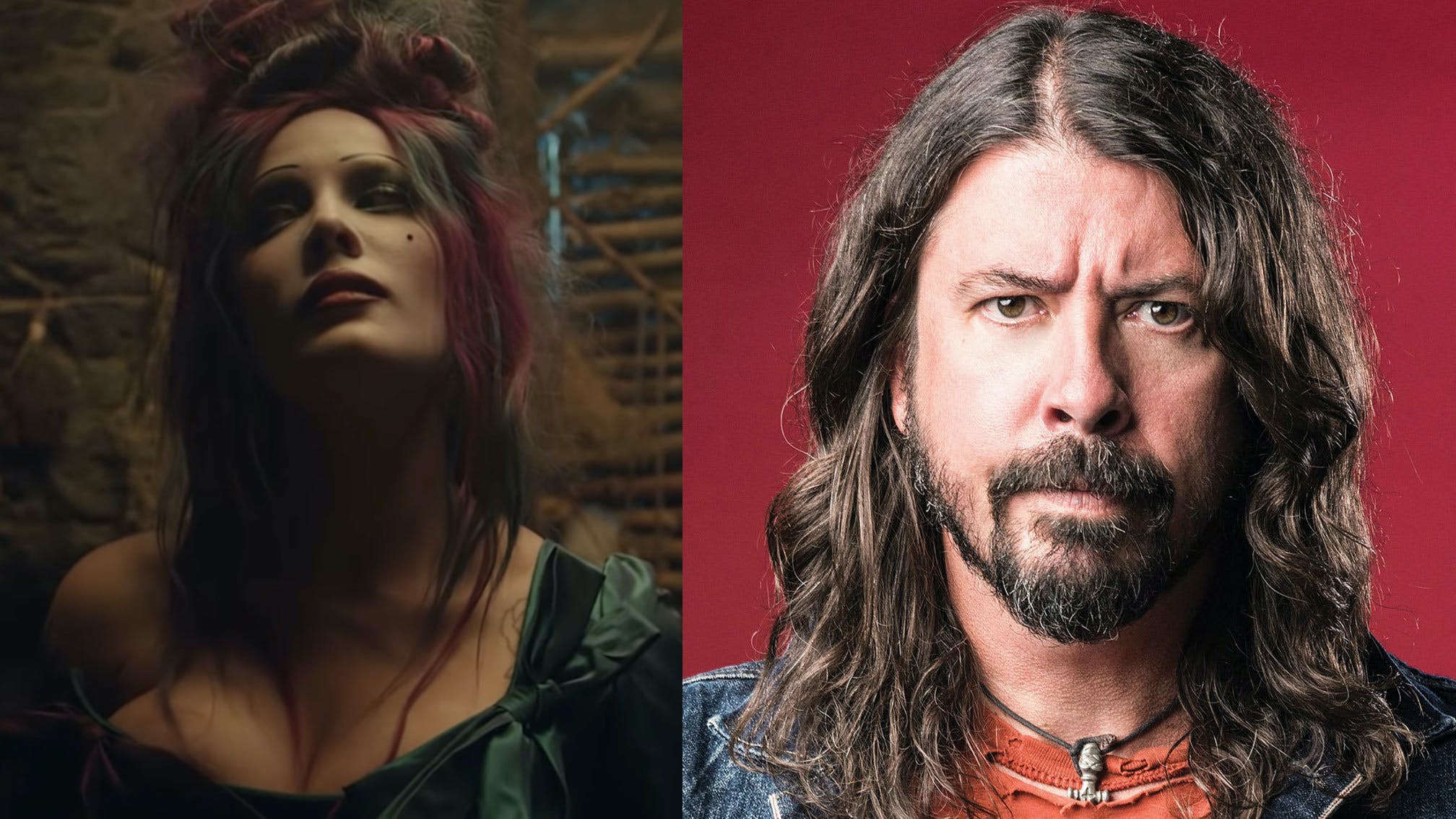 Though Halsey announced on August 11 that upcoming album If I Can't Have Love, I Want Power had "no features", it would seem as though we've all been a tiiiiiiny bit mislead – and, actually, there's some very cool guest spots on the record!

Ahead of its release this Friday, Stereogum have confirmed that, as well as producers Trent Reznor and Atticus Ross of Nine Inch Nails, a certain Dave Grohl also makes a guest appearance, drumming on the song honey.

Elsewhere, Lindsey Buckingham reportedly plays guitar on Darling., and Kevin Martin (the Bug) has a credit of a 'menacing beat' on Bells In Santa Fe. The track Lilith features bassist Pino Palladino and drummer Karriem Riggins, and TV On The Radio’s Dave Sitek plays guitar on You asked for this. So there you go.

Read this: 20 things you probably didn't know about Dave Grohl

Halsey recently shared this awesome trailer for If I Can't Have Love…'s accompanying movie, with a suitably rocky soundtrack that's got us very excited for what's to come…