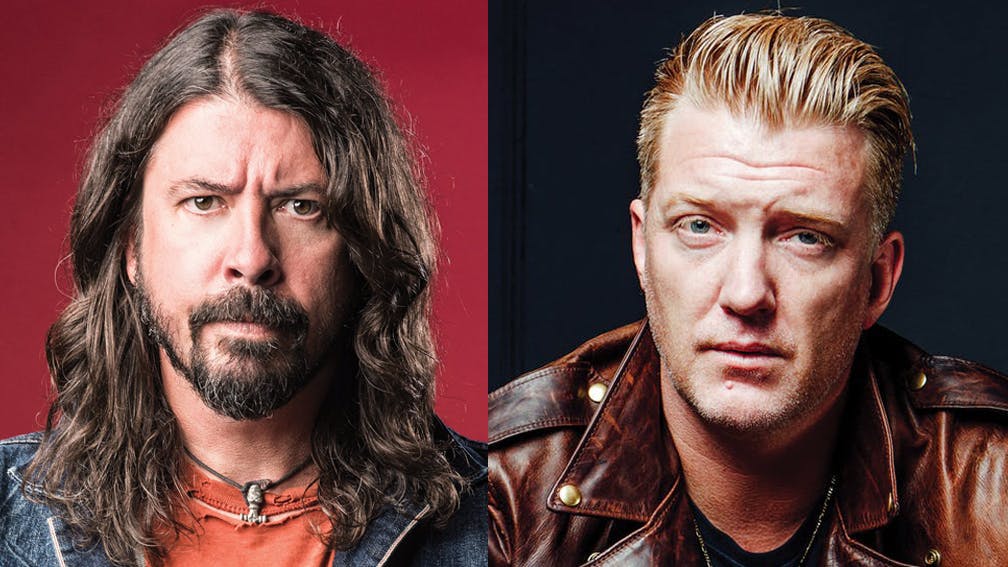 Exciting news! There is a new Queens Of The Stone Age album in the works – and it will reportedly feature two very special guests.

Speaking with eonmusic over the weekend, ZZ Top legend Billy Gibbons revealed that not only is he involved in the follow-up to 2017's Villains, but Foo Fighters frontman Dave Grohl is also set to work with Queens again for the first time since 2013's …Like Clockwork.

"Just one month ago I was making a record with Queens Of The Stone Age," Billy revealed, "and Dave Grohl was also taking part and he decided to have a big BBQ. So there was this interesting gathering. So we spent one hour telling stories, great stories remembering these lovely guys [referring to late Abbott brothers Vinnie and Dimebag]."

The ZZ Top founder then elaborated of his involvement with QOTSA: "We had gone to the desert to work on just a couple of tracks, and I was outside, and Josh [Homme, frontman] came out of the studio, and he had this box, and it was making some strange noise, and I said, 'Hey, what is that?' And he goes, 'I don't know, I just found it.' I said, 'Don't touch a thing; we're going to use it for the song!' So that's how it started.

And of when we'll get to hear the results of this work, Billy said it that it would be out this year: "He's completed it. I think that he said he wants to put it out Halloween. It'll be good."