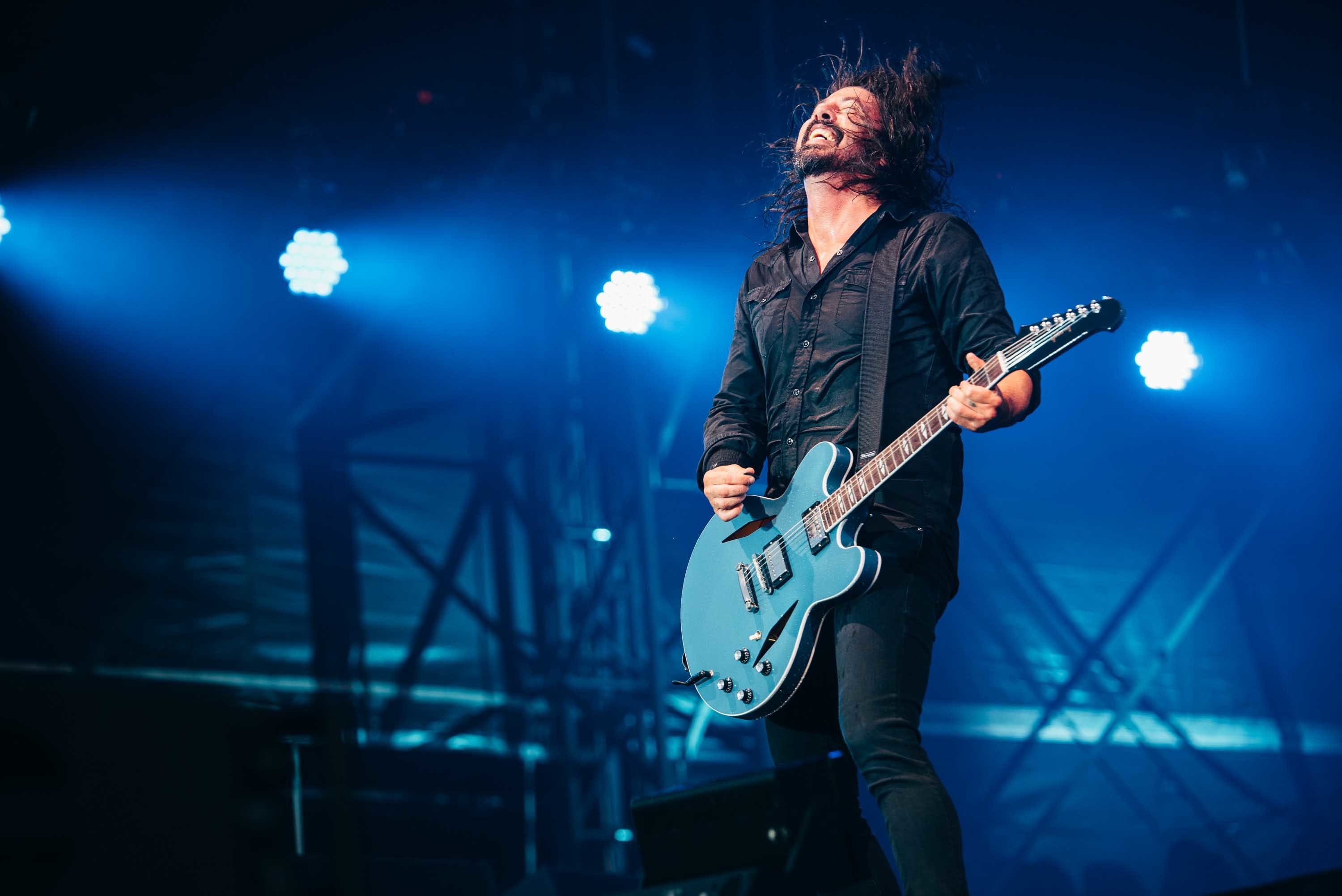 As Foo Fighters gear up to headline this weekend's Reading & Leeds for the fourth time in their career, Dave Grohl has revealed that they might just have new music to unveil during their set.

When asked by NME if the band have anything new that they could perform, the frontman responds: “There’s always something. I’m constantly writing but not always seriously, then at some point they become a little more formed. When I feel like they’re ready, that’s when I bring them to the band. We’re not that far along in any kind of official process, but there’s always something. It’s happened before where we’ve written a song that afternoon and performed it. Never say never. There is one new song that would fucking destroy and I would love people to hear it. It’s written for a live performance, so we’ll see. I don’t know.”

Dave also expands on what else could be done to make their seventh overall appearance at the festival special, explaining, “At this point in our lifespan, there’s so much that we could do. We could bust out the same set that we played in 1995. We could come out on stage with new songs. We could come out on stage and do a chronological history of the band, in reverse. It’s just a matter of figuring out how to do it. That’s usually something that we figure out on the afternoon of the show.”

Of course, Foos recently asked fans to help pick the setlist for Reading & Leeds, so now we know that there is indeed new music in the ether somewhere, let's all start requesting that, okay?!

Read this next: Dave Grohl on the shows that made him

In other news, we recently asked Foos guitarist Chris Shiflett about the band's enduring appeal, and if he could pinpoint the secret to their continued success.

“I don’t know that it’s any specific one thing, but I think you have to credit a lot of it to Dave and his personality," Chris pondered. "People love that dude. I think he represents something to a lot of people out there. He has that gift that means he can make 80,000 people feel like they’re his best friend. He has that kind of magic, that x-factor thing. I don’t know how you define that, or explain that.

Read this next: A deep dive into Foo Fighters’ Everlong video

“On top of that, we’ve consistently put out records every couple of years. There’s never been a point where we’ve taken 10 years off because we all fucking hate each other and have broken up. Or we’ve all gone off and made reggae records, or whatever. We go out on the road and we play. There’s never been a huge diversion from consistently doing the work. And for people of a certain age when Nevermind came out, our band triggers an emotion in them. And now they bring their kids to the shows.”