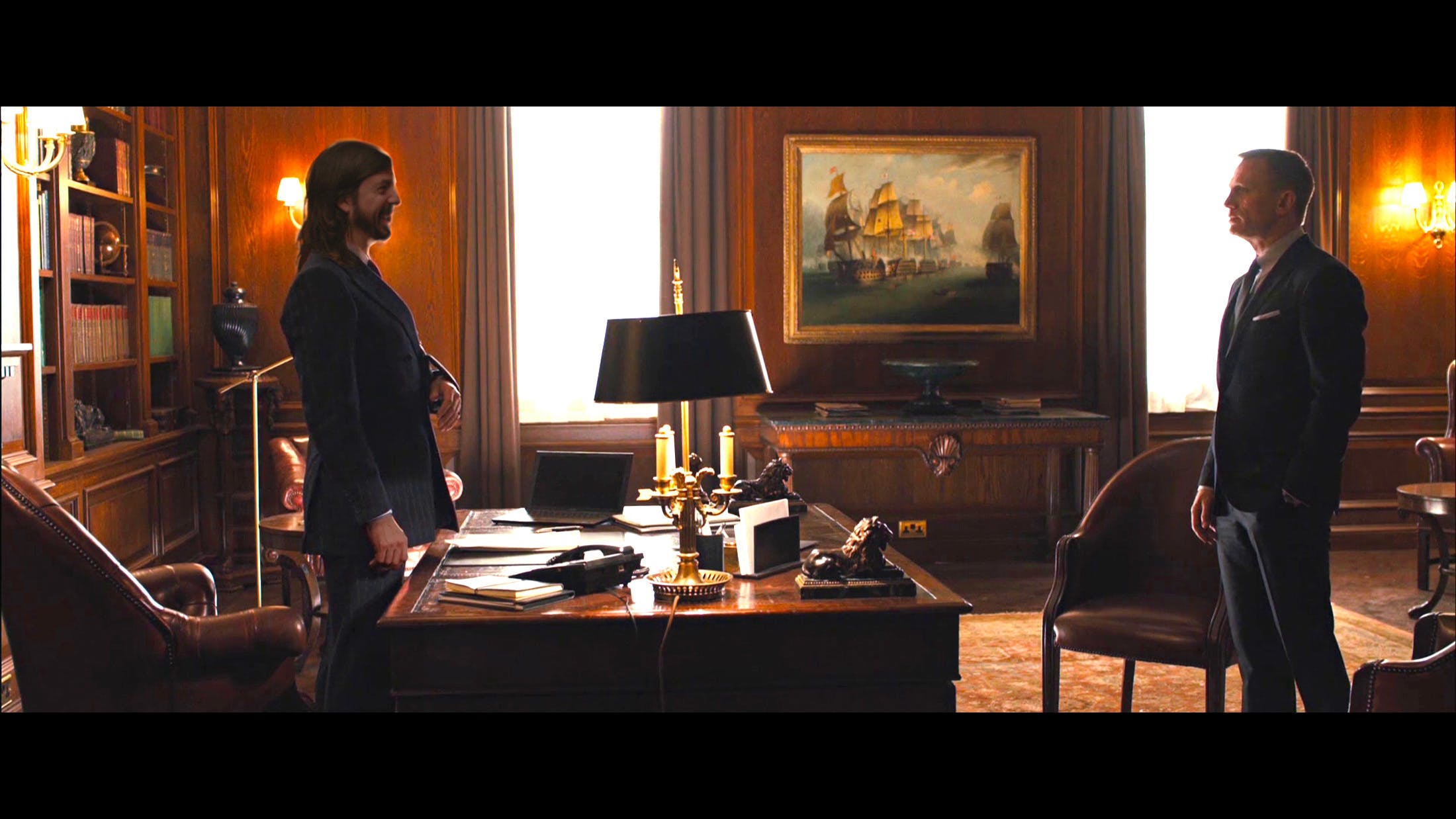 Foo Fighters’ fearless leader Dave Grohl is taking his first steps into Hollywood, starring as the foil to 007 in the long-postponed James Bond movie No Time To Die.

The movie has been marred by delays due to the coronavirus pandemic, having originally been slated for release in November 2019, and now the decision has been made to reshoot certain scenes with the Foos frontman, starring as Grohlfinger – the musical side-kick to Rami Malek’s Lyutsifer Safin.

“He’ll essentially be The Man With The Golden Drum,” a spokesperson for the studio told Film Of Our Lives. “The Bond universe has long been missing a musical element and we believe Dave can bring in a new audience to the tuxedo-wearing, womanising, ageless bore.”

Asked whether audiences will actually see Grohl behind the kit in the movie, the representative said, “Let’s just say, he has a licence to fill,” in the most laboured pun of the century.

The upcoming Bond movie will be the 25th instalment in the franchise, and is scheduled for release on 30 September in the UK, with the U.S. following on October 8.

Billie Eilish is providing the official theme, but there are rumours already surging through fan forums that Foos will re-record their mega-hit Learn To Fly as Learn To Spy for the 25th movie celebrations.

“It was either that or The Spy Is A Neighbourhood, and that doesn’t even make sense,” someone close to the band spluttered, wondering how we got their number.