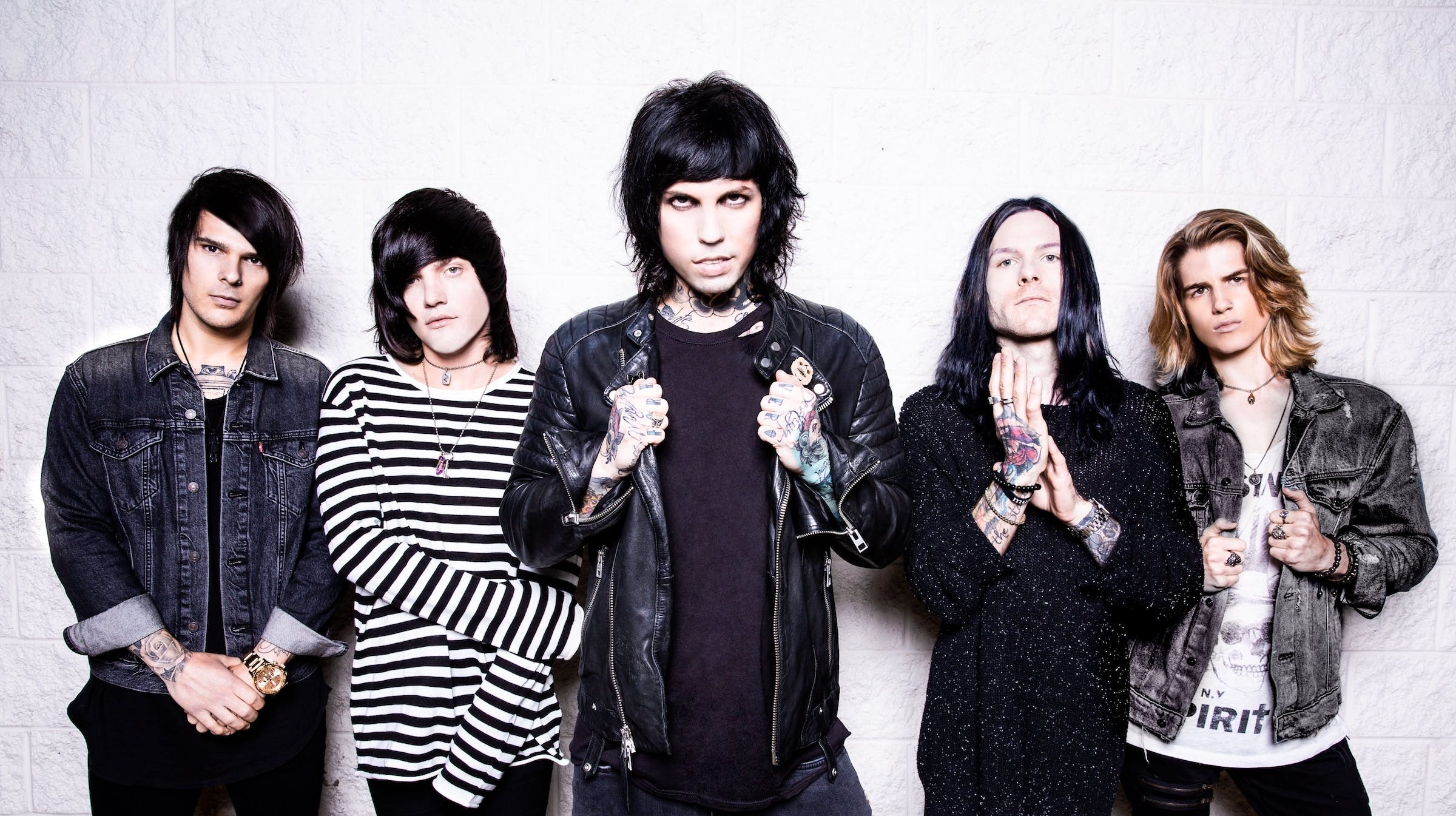 When we last caught up with Dead Girls Academy, the new hard rock act featuring Vampires Everywhere! frontman Michael Orlando, it was when we premiered their video for Cannibal. Now, the band has announced that they'll be coming to see their fans in the UK and Germany up-close and in person.

The band will head out on the Hard, Fast & Dirty Tour in February of 2019, doing a span of dates in both Germany and the UK. According to Michael, "I was blown away by the fan response in Germany after our recent tour with Falling In Reverse, and now I’m very humbled that so many people wanted us back. I felt it would be appropriate one year later to make our return, however, this time I wanted to add the UK. I fell in love with the country back in 2014 while on tour. There’s an amazing feeling of rock ‘n’ roll history surrounding both those countries and I felt Dead Girls Academy needed to be part of it."

Make sure to catch Dead Girls Academy at one of the dates below:

Dead Girls Academy's Alchemy is out now on Victory Records. Buy it here.