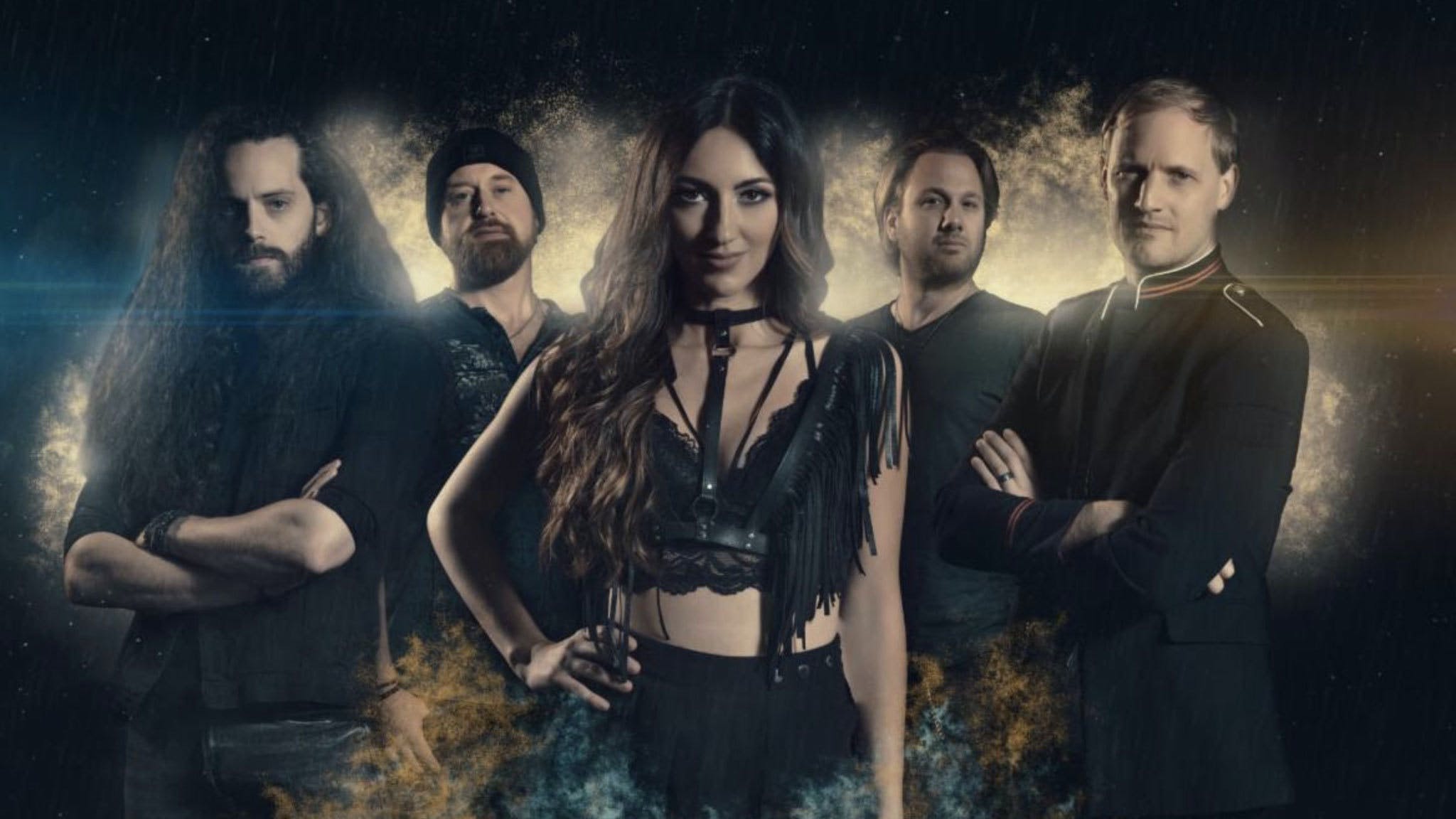 Delain have announced their new album Dark Waters, and shared lead single and video Beneath.

The band’s new line-up – keyboardist Martijn Westerholt, vocalist Diana Leah, guitarist Ronald Landa, bassist Ludovico Cioffi and drummer Sander Zoer – will drop their new record in full on February 10 via Napalm, with Beneath (also featuring a guest appearance from Paolo Ribaldini) serving as the latest taste from the record. In fact, Martijn calls it “a perfect ambassador of the album and Delain as a whole because it encapsulates almost all of the recognisable Delain elements you will find on the album!”

The keyboardist adds: “This album captures all elements Delain is known for – our distinctive heavy guitar riffs, massive orchestral parts, both heavy metal and pop vocals, rock opera vibes along with ’80s synth sounds. In short, this is definitely a recognisable Delain album that contains classic ‘Delain elements’ while also moving forward with fresh influences.”

Watch the video for Beneath below:

Charlotte Wessels: "When was the last time you heard someone ask, 'What's it like being a man in a metal band?'"

Delain vocalist Charlotte Wessels writes about how the need for feminism is more urgent than ever in 2019.