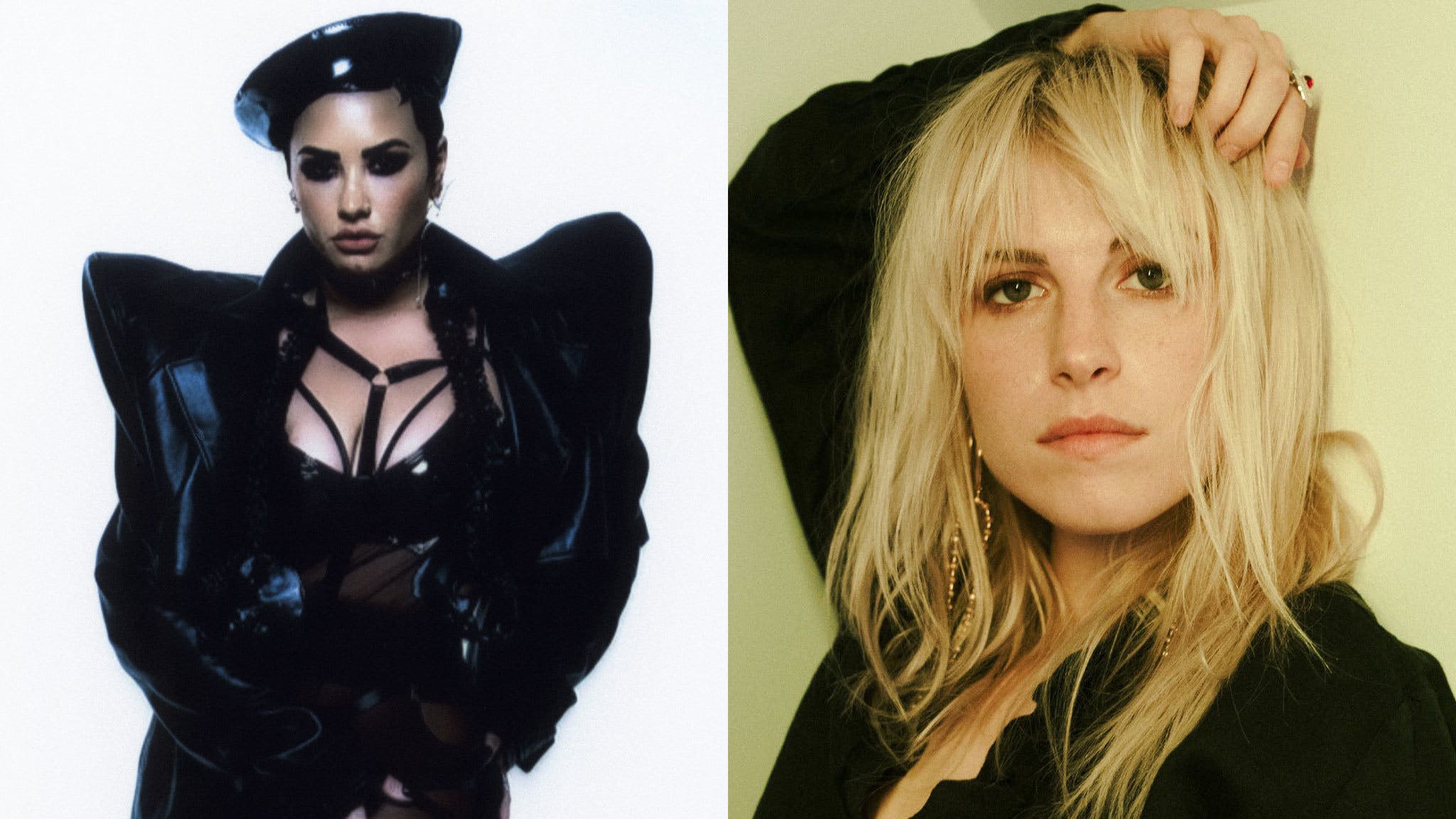 With Demi Lovato unveiling her new album HOLY FVCK and its three collabs (with YUNGBLUD, Royal & The Serpent and Dead Sara), the singer has revealed in a new interview that she would also love to one day team up with Paramore icon Hayley Williams.

Speaking with Zane Lowe in an extensive chat about all things HOLY FVCK and more, Demi called Hayley their “dream” collaborator, as well as a massive influence musically and artistically.

“I’ve known Hayley since… I think I met her when I was 15,” Demi recalled. “I had a lot of people pulling for me that I didn’t necessarily talk to. She seems like the type of person that would be pulling for me during those times. But yeah, I didn’t get to know her that well but… she’s one of my biggest influences.

And check out the HOLY FVCK collabs: