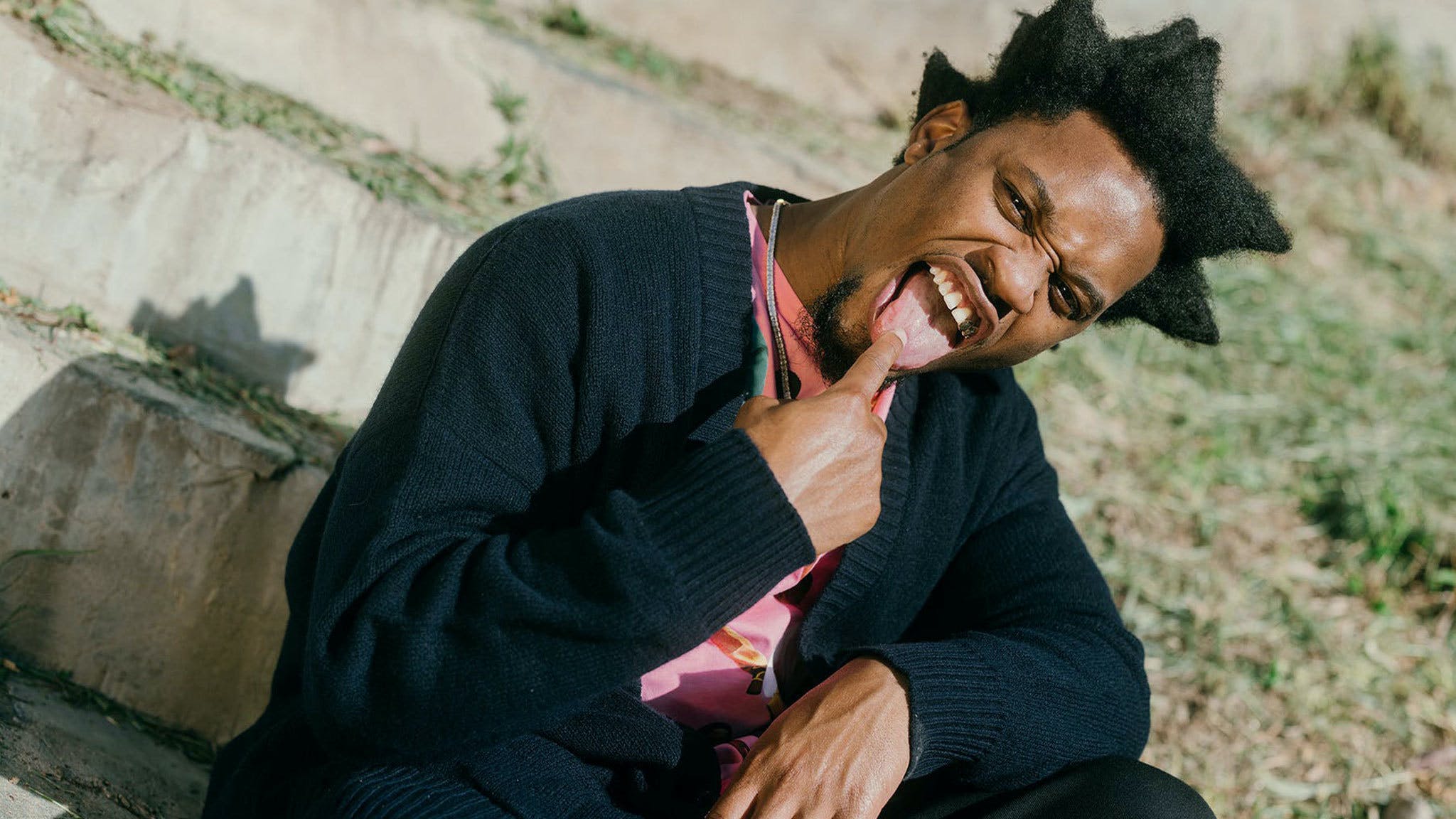 Outbreak Fest has revealed the first bands for next year's event and it is looking bonkers.

Following this year's sold-out celebration of hardcore, the Manchester weekender has upped its game dramatically and broadened out into hip-hop, with Kerrang! cover star Denzel Curry being announced as one of four headliners. Cali noisemongers Death Grips will close out another night and hardcore legends Converge have been revealed as co-headliners for another day.

But that's not all. The mighty Code Orange will finally make their return to the UK and Show Me The Body come back for round two after a chaotic display at this year's fest. And following the Denzel Curry tip, rapper Earl Sweatshirt will also be making his debut at Outbreak.

Outbreak Fest takes place at its new home of Depot Mayfield in Manchester on June 23-25, 2023.