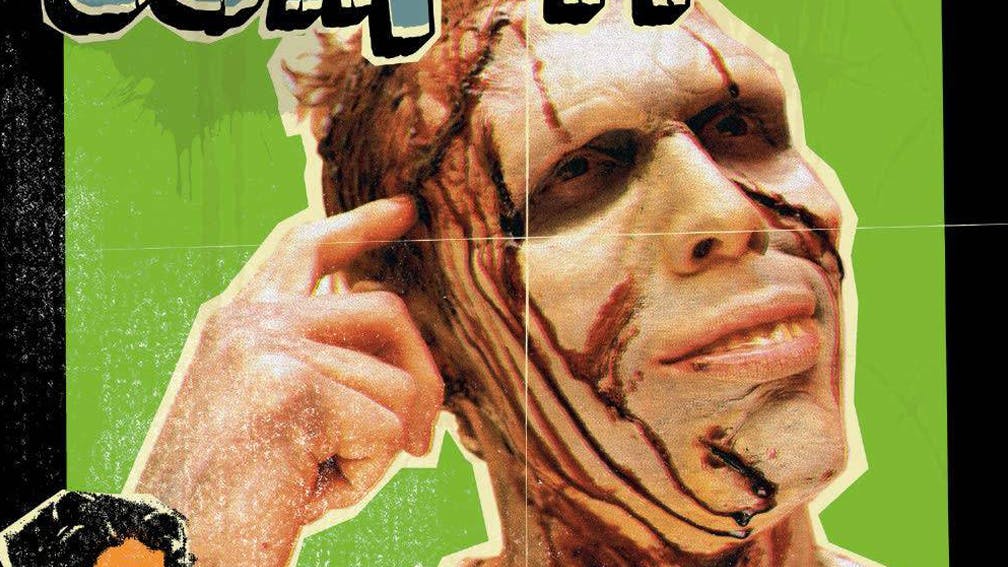 While Sum 41's 2002 record Does This Look Infected? is undeniably a pop-punk classic, frontman Deryck Whibley has revealed he's not the biggest fan of how it sounds. In fact, he hates it.

In a new interview with NME, the musician has explained how the band's second record was actually recorded twice at the time, and that Deryck felt the original recordings were better. Some day, he adds, he would like to re-release the album with its original guitar sounds. Interesting…

“I like it. I just hate the way it sounds," he says when asked the question, 'Nearly 18 years on, how do you look back at that album?'

"We actually recorded that album twice and the original recordings were better," Deryck continues. "It was the fault of the producer [Greig Nori] who was unsure of himself. We recorded in New York and had recorded everything and thought it sounded great. We took three days off and when we went back to Toronto to record vocals, the producer was freaking out: ‘We’ve got to re-do everything – none of the guitars are in tune!’ To me, it sounded fine.

"I have the old files still and went back and listened recently and was like: I knew they weren’t out of tune! But we redid it quickly and it didn’t sound as good. I’d like to re-release it with the original guitar sounds – superfans would probably be interested in how it should have sounded.”

In other news, Sum 41's brand-new album Order In Decline is due out on July 19 via Hopeless Records. We recently spoke to Deryck about the record and how it's arguably their most personal – and heaviest – release yet.

“Lyrically, this is a weird record for me," he explained. "I never know in advance what I’m going to write about – it’s a case of getting those first couple of lines out, and then I get the gist of where I’m going with it. I have a very stream-of-consciousness way of doing things. With this album, though, I didn’t want to go down the path that my subconscious was leading me, and I tried to fight it. I was reluctant to make a sociopolitical album, but it’s really hard to ignore everything that’s going on in the world – you can’t not have an opinion on things. I was trying to stop myself from writing anything that sounded politically ‘of the times’, but every time I tried to change the lyrics it all stopped making sense. Once I let that wall down, everything flowed a lot more easily. I feel like Order In Decline is a very personal record that talks about how I feel about different things I see happening.”