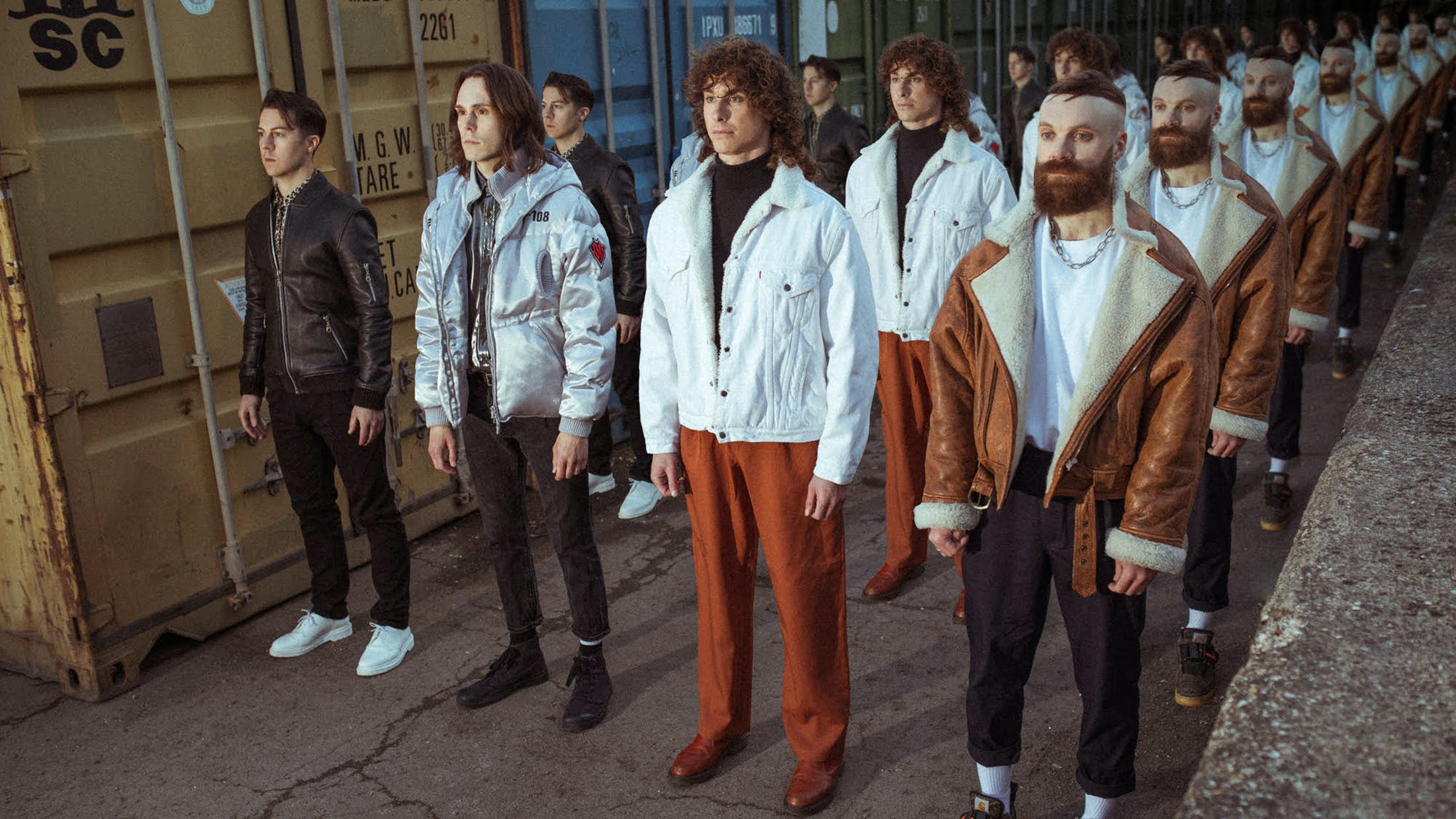 Don Broco are back with a new album, single and video, UK headline tour… everything, basically.

The Bedford gang premiered new track Manchester Super Reds No.1 Fan on the radio last night (May 12), and have now unveiled a wild accompanying video to go alongside it.

"We wanted to deliver these very deliberate, jolting shifts like we’ve never done before,” frontman Rob Damiani says of the song. "I wanted to write something about an aspect of social media culture I’d really noticed in the last year.

"Of people tearing other people down, with much of that destructive negativity coming from the supposed fans of bands and teams. In football, you get these ultra fans who go way beyond the point of criticism into cruel, unadulterated bullying.”

Read this: Don Broco's Rob Damiani: Put your phone away at gigs

Amazing Things – the follow-up to 2018's Technology – is due out on September 17 via Sharptone Records. The LP will follow two headline sets at Slam Dunk, before Broco hit Glasgow, Newcastle, Manchester, Portsmouth, Nottingham and London in October and November.

The Amazing Things tracklist is as follows:

Catch Don Broco at the following UK dates this year: