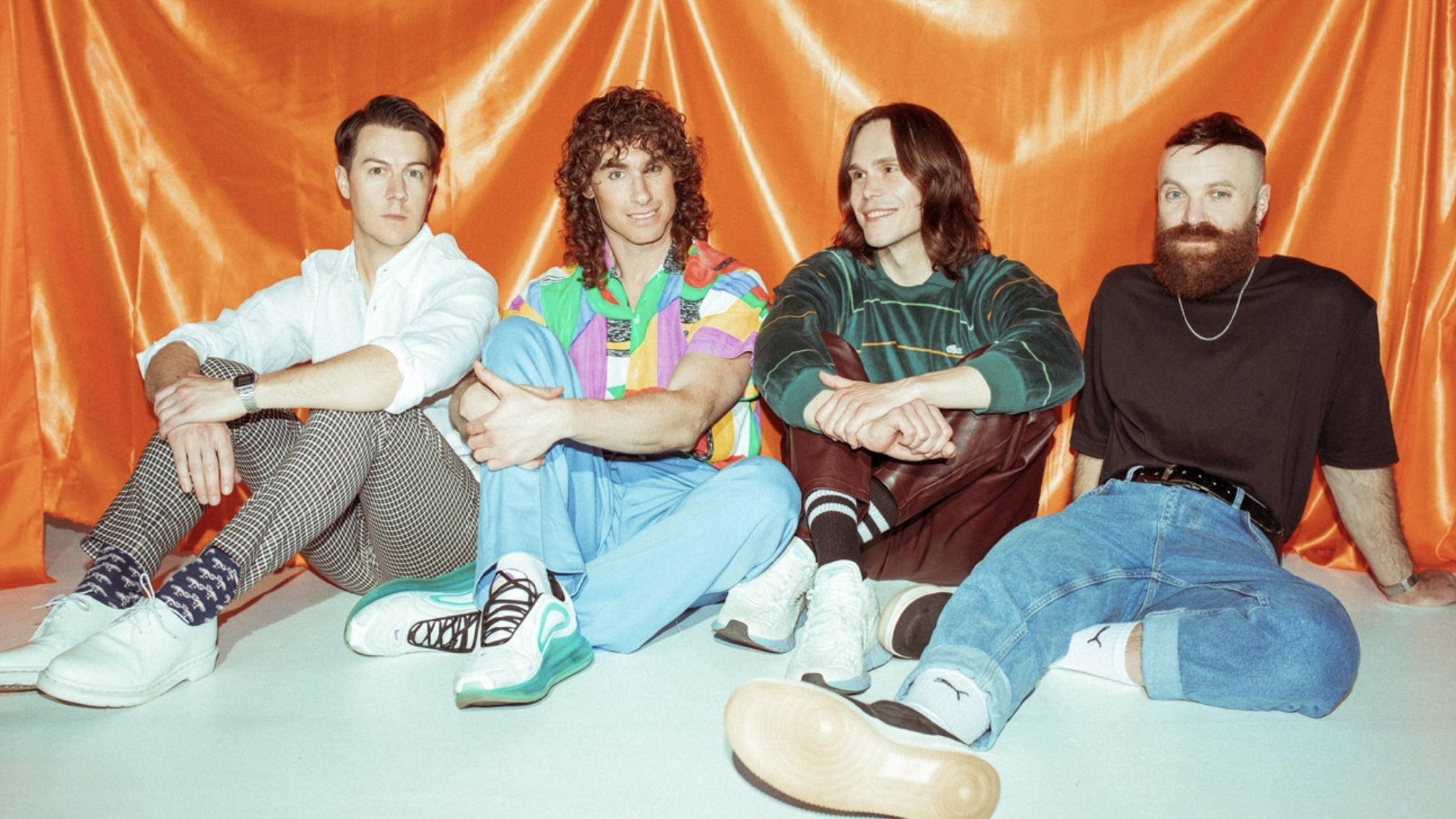 As they hit the road to celebrate the physical release of their 2021 album Amazing Things (and the fact that it's on course for a Top 10!), Don Broco have added a couple of extra hometown shows for next month.

The band have announced two more live dates following on from their January run, hitting Bedford's Esquires venues for two shows on February 18 (6pm and 8:30pm), and then Kingston's Pryzm on February 21.

Before that Broco will be venturing through Kingston (again), Leeds, Sheffield and Liverpool up until January 31. Then, in April they'll be crossing the pond for a massive U.S. tour consisting of 31 dates and a performance at Florida's Welcome To Rockville Festival. Huge!