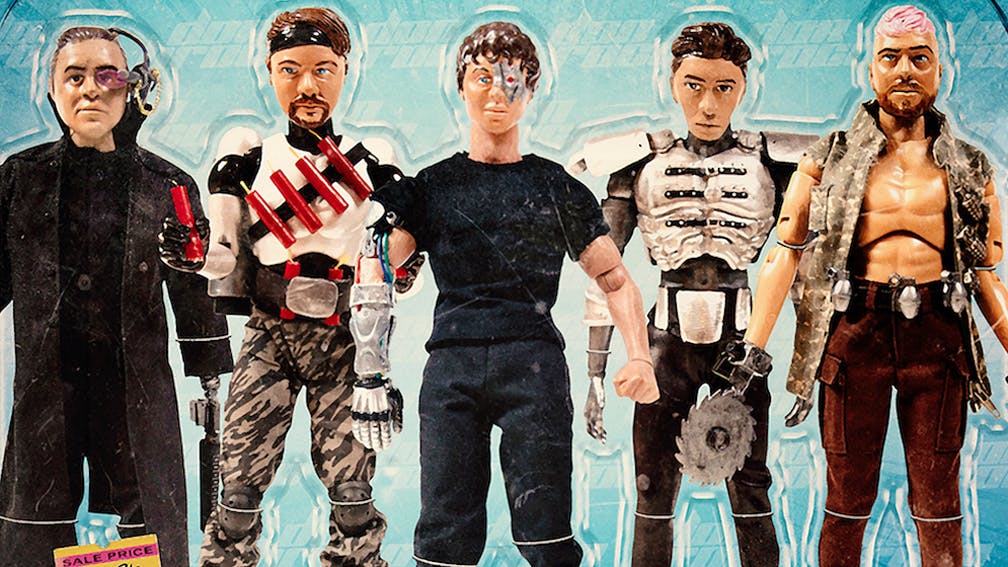 Read this next: Rob Damiani: "Live music isn't about a crappy photo that you can put up on your social media"

“We’re all gonna die at some point so get the fuck up and do something with your day/week/life,” says Don Broco frontman Rob Damiani of the song. “That’s what Action is about and it’s been rad linking up with a load of our mates on it. There’s not nearly enough collabs going on right now in rock music so we’re bringing back the vibes with help from the absolute dudes Taka, Caleb, Tyler and Tilian.”

Check out Action below.

Read this next: The songs that influenced Don Broco's Technology