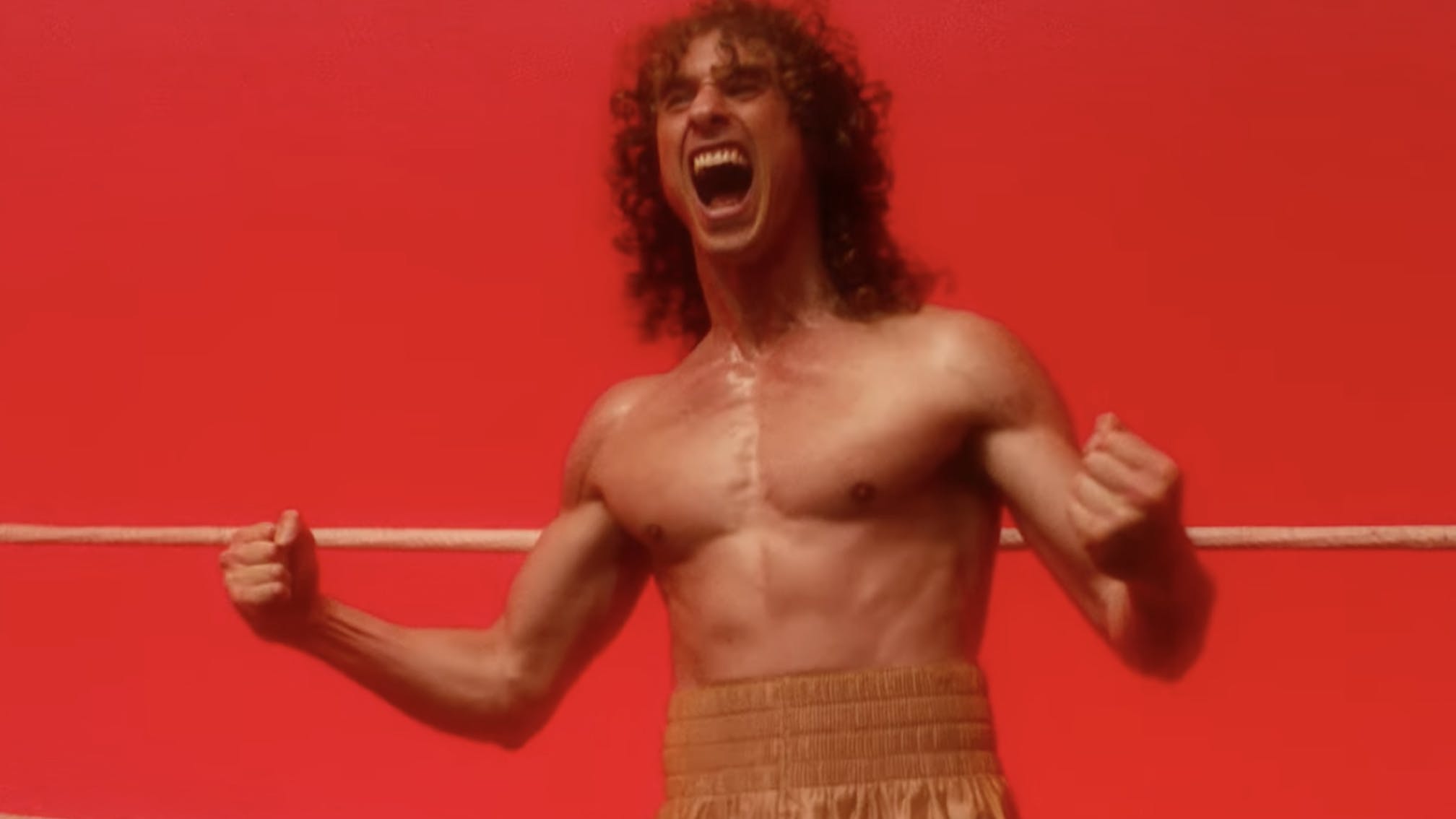 Following the David Beckham spam to promote May single Manchester Super Reds No.1 Fan, Don Broco have found a new way to wind up the internet with just-released song and video, Gumshield.

To illustrate the track's message about social media, Broco have spent the past few weeks pretending that frontman Rob Damiani is training for a proper fight with UK boxing champion Dave ‘White Rhino’ Allen. But, well, that's not quite the case…

"After Tom’s fake wedding for the last album and the Beckham fan account hacking on our Instagram before Manchester Super Reds we wanted to bow out on one final prank," explains the vocalist.

"After seeing all these YouTubers try their hand at boxing we thought it would be an interesting experiment to see if we could convince people I was deluded enough myself to fight a professional boxer. The song itself is about the anxiety that comes with posting online and the fear of resulting arguments so the divisive nature of my entrance to the sport personally hit all those triggers for me!"

Rob adds: "Teaming up with Dave Allen on this was so much fun, hilarious guy and proper top bloke, though think I could definitely have him if we ever had a real fight…"

Dave – who appears in the video for Gumshield – says: "It has been a great experience working with the Don Broco team on the music video, a great bunch of lads who are very innovative and smart, Rob can’t actually fight though."

Gumshield is taken from Don Broco's new album Amazing Things, which is due out on September 17 via Sharptone Records.

And catch Don Broco at the following UK dates this year:

Read this: Where does your money go? The real cost of music streaming