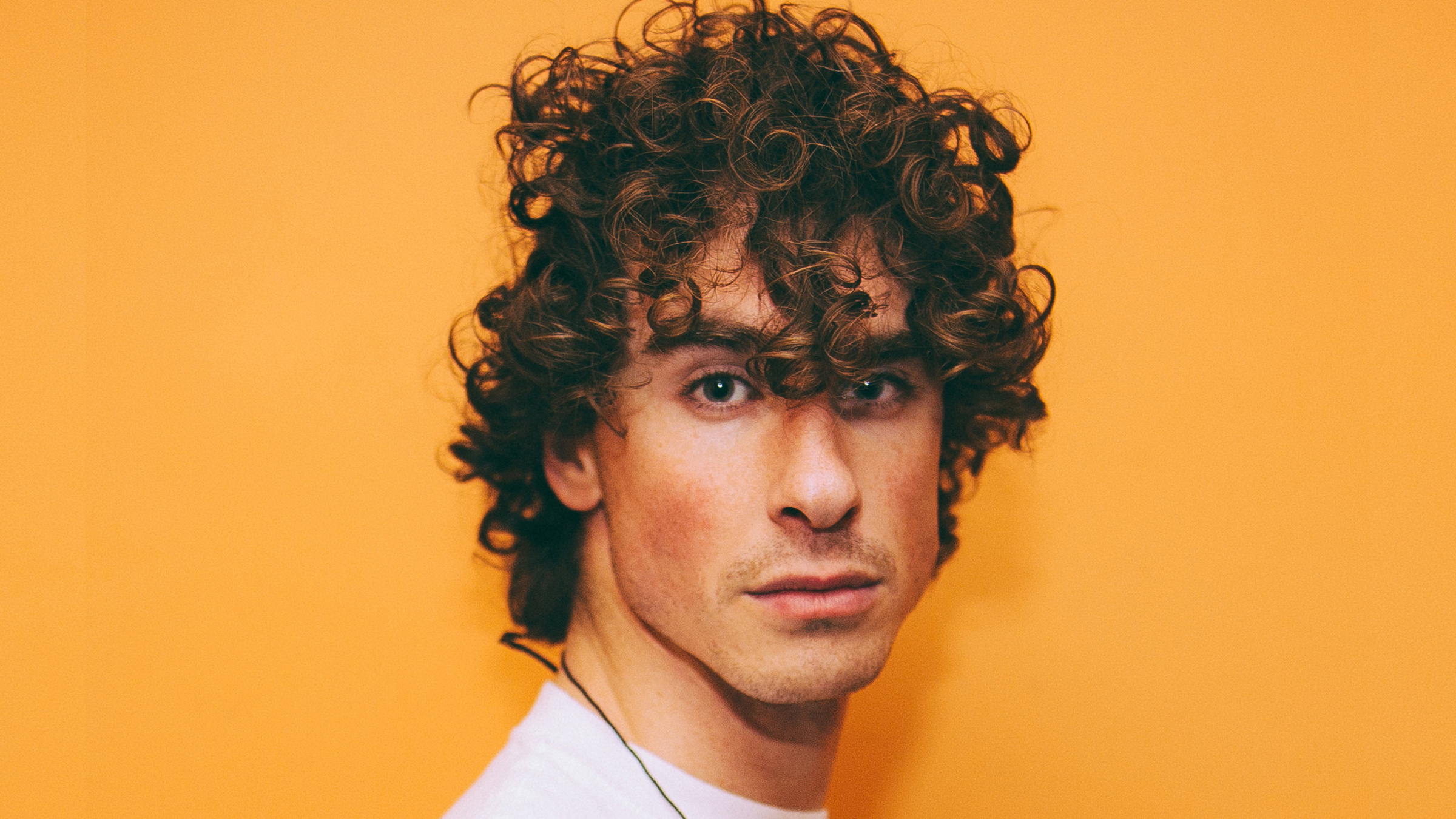 Not many people can say they’ve been made into an acton figure, but Don Broco's Rob Damiani can. Just one of the many reasons his 2019 has been a whirlwind of memories that’ll last a lifetime…

How was your 2019, Rob?
“Mental. We started the year with our biggest ever headline tour in the UK, culminating in a show at Wembley Arena. It was everything we could’ve hoped for, and the only thing that’s gutting about it is that we couldn’t see the show ourselves! The whole thing happened so quickly, but we had a great time. Touring the rest of the world and going to places like Asia with Mike Shinoda was brilliant. We love Mike, and being on the road with him makes for the best time. Our first ever headline tour in the United States was amazing, too. It was scary leading up to it, but most of the dates sold out or got upgraded, so it ended up being everything we wanted and more. Being on the road took up our entire year.”

Did you miss home?
“Yeah – we love being on tour, but we were a bit burnt out by the end. In general, I’d say we don’t miss home that much, because the four of us love travelling and embracing the opportunities we have – we’re very appreciative that we get to do this. We try to capitalise on everything that’s offered to us, but by the end of the last tour we were definitely ready to be home for a bit. You end up missing your friends and family, and it’s nice having a home to come back to that’s truly your own, because life on the road isn’t glamorous.”

2019 also saw you immortalised in plastic toy form for the single ACTION – that must’ve been cool?
“It was insane! To go from the initial idea and then see it realised was incredible. In order for them to make the models we had to have 360 degree scans of our heads, which was pretty cool. It’s like a childhood dream to be turned into an action figure. The amount of stick we got from our fans about the figures not being available to buy was overwhelming. We did look into it, but it’s so expensive to make them, particularly in limited quantities. We have, however, found a way to get them produced as a hand-crafted merch item, so we should be able to offer them to fans as a limited edition run soon. I’m keen to get mine, so I can put it on my mantelpiece!”

Looking ahead to this year, you’re headlining Slam Dunk Festival in May. How are you feeling about that?
“We’re not feeling the pressure too much, because we’ve not had a chance to think about it yet. At the moment, all we’re thinking about writing new music, but we’ll get our shit together and dust off the cobwebs. We want to put together the most incredible set we can, and we’ll have a few surprises up our sleeves. The idea is to play some new music at Slam Dunk. We’re writing the next album at the moment, so we’re excited to debut new material at the festival. The stuff we’ve been coming up with recently has me so excited. I’m envisioning these songs going off at Slam Dunk – I’m pumped for it!”

Don Broco will headline this year's Slam Dunk festivals in Leeds and Hatfield, taking place on May 23 and 24 respectively. Get your tickets here.

Don Broco send out an anti-discrimination and anti-hate message on new single Uber.

One True Prince is about "finding comfort in the fact that whatever you’re going through and however bad it may feel, nothing lasts forever," says Don Broco frontman Rob Damiani.