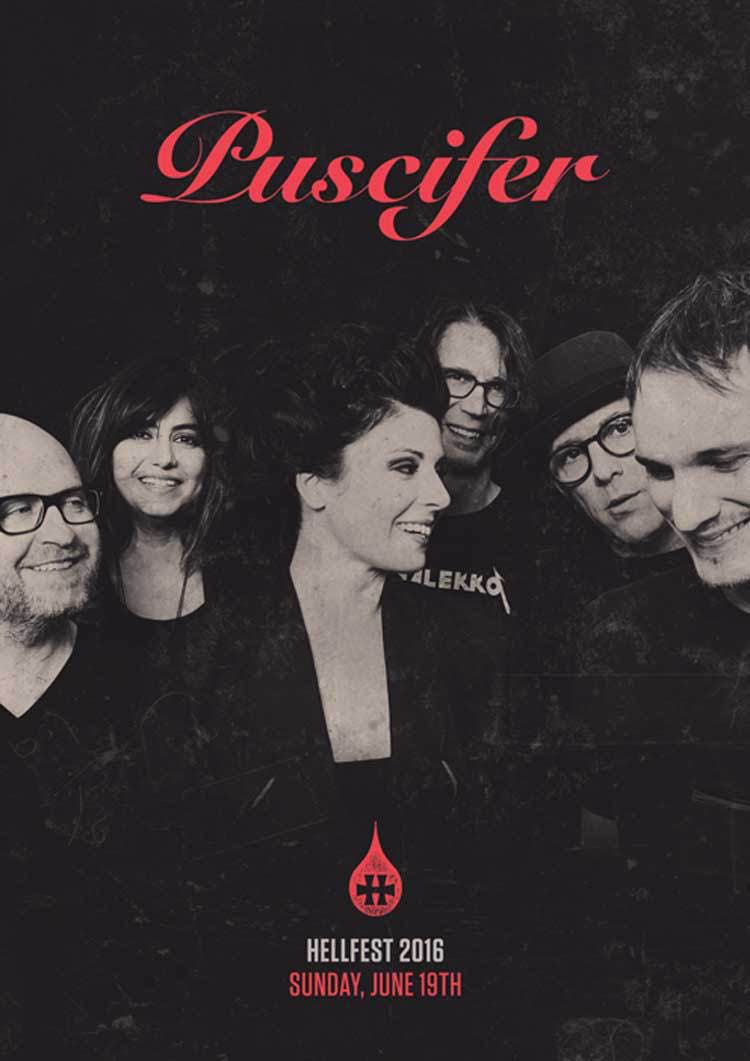 French metal festival Hellfest have confirmed that Down will no longer be playing their scheduled performance on June 19th. The news broke after the festival posted an open letter from Phil Anselmo on their official Facebook page which builds upon previous apologies in expressing his shame and embarrassment after his well-documented racist actions at Dimebash 2016 which attracted scathing critiques from the rock world, including Machine Head‘s Robb Flynn.

You can read the full letter to Hellfest promoter Ben Barbaud below:

First, and foremost, there is NO WAY I can possibly thank you enough for “fighting the good fight” for me, and ALL of my bands, namely Down in this instance. Your love & backbone will never be forgotten, and from this point on through the rest of my fighting life, I owe you every ounce of praise!
My AWFUL mistake has taken a toll on my reputation, and justly so! However I must point out, you damned-well KNOW ME better than this drunken incident could ever describe.
Hellfest is my heart!!!
And my embarrassment is tremendous, because I only have LOVE for people all over this skirmishing earth.
So my brother, it fucking rips my heart into further pieces to let you know, I don’t think I should do ANY Euro festivals this year.
So PLEASE I BEG YOU, give me this time to get my brain clear, and to come back (if you will have me back) next year my brother, I implore you!
Plus, the re-emergence of the knee injuries have been plaguing me of late as well, so I must address this too, through physical rehabilitation & rest.
Knowing my character, when I put my mind to something THIS DIRE, I come back 100-times better, and THAT’S what the Mighty Hellfest deserves!!!
My love for you & the rest of the gang that makes Hellfest THE TOPS, goes on and on and on…

Philip H. Anselmo (and the H. stands for HEALING)”

While it remains to be seen how Phil’s statement “I don’t think I should do ANY Euro festivals this year” will affect Down’s scheduled appearance at Download festival in June, Hellfest have confirmed that Maynard James Keenan‘s band Puscifer will be replacing them.

You can see the new line-up poster below:

Down Have Announced Their First Live Show Since 2016

Philip H. Anselmo's Down have announced a 2020 live performance.

Will Deftones chart higher than Paramore? Will Slipknot beat Fall Out Boy? Will Tool make the Top 10? Hmmm…

Phil Anselmo Casts Doubt Over Future With Down

The frontman breaks his silence about his controversial Dimebash 2016 performance…