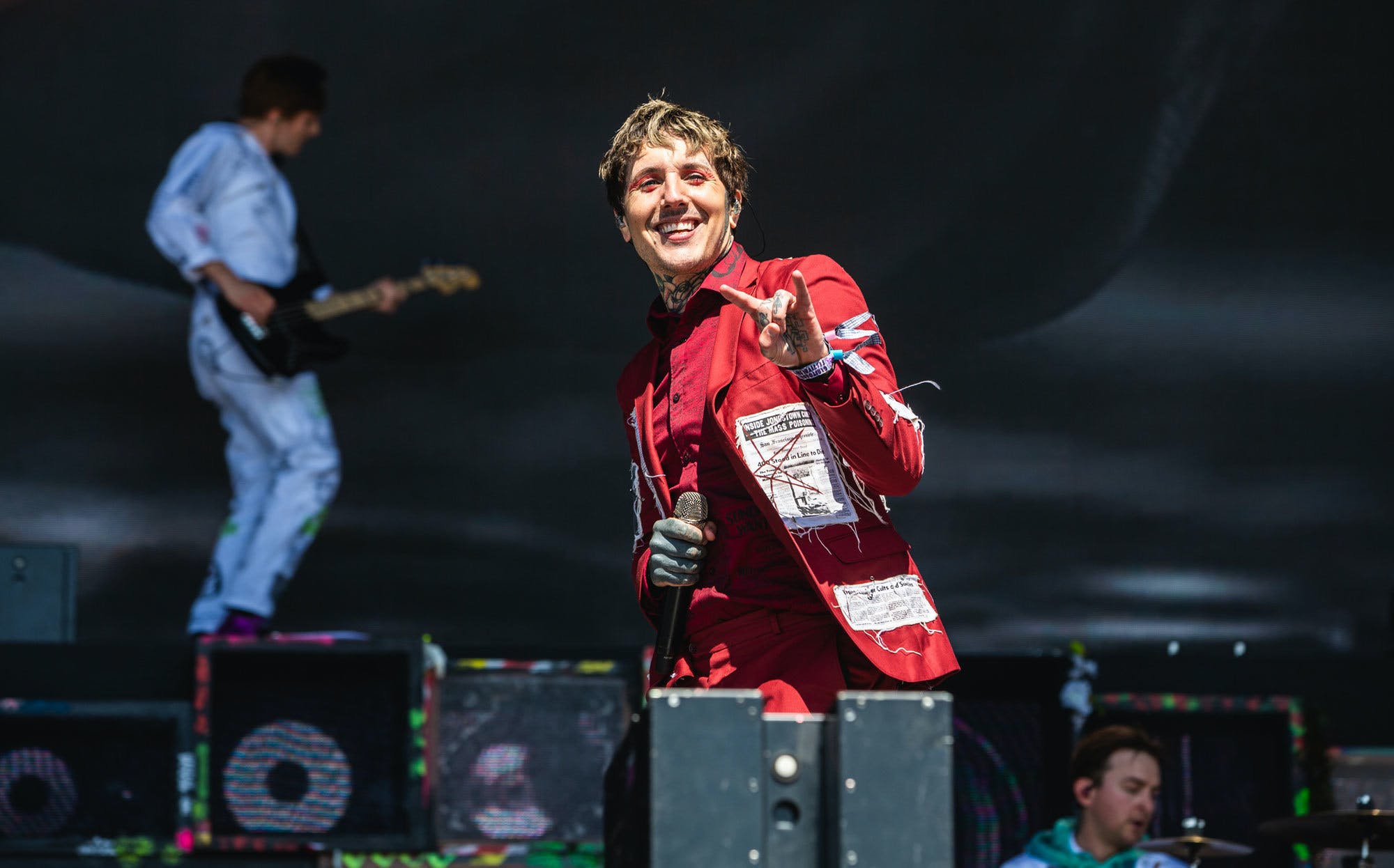 Download booker Andy Copping has spoken to Kerrang! about potential future headliners for the festival.

This year's Download was scheduled to feature System Of A Down, KISS and Iron Maiden topping the bill, but was cancelled due to the current circumstances. But who does Andy see as the next band(s) to step up and headline the monster Donington weekender?

“That’s quite easy. Bring Me The Horizon, Architects, Parkway Drive, Five Finger Death Punch," he tells Kerrang! for a Face-To-Face Zoom interview, going on to mention other more established bands who haven't headlined Download yet.

"Paramore, Fall Out Boy, twenty one pilots… We haven’t had Foo Fighters, blink-182 or Green Day headline Download. Of the new and contemporary acts… Frank Carter, even! Just seeing Frank’s rise over the years has been incredible. Ghost without question will be a headliner in future years."

In fact, as Andy says, a band headlining in five or six years' time might not even have formed yet, "such is the trajectory of acts and the way the business is sometimes."

But ultimately, as he explains, it's not just up to Andy to support the new breed of headliners.

You can watch the full 50-minute interview with Andy Copping and K! Digital Editor Luke Morton on our Facebook and IGTV.

Tickets for next year's Download Festival are on sale now.

Parkway DriveGhostBring Me The Horizon